MISSILE: A firework is thrown at police during a second night of disturbances on the Springfield Road PressEye

POLICE used a water cannon and dog unit during a second night of violence on the Springfield Road.

Crowds of nationalist youths gathered opposite Lanark Way following posts on social media which called on unionists to engage in similar activities to the previous night.

On Wednesday evening loyalists hijacked a bus and set it alight on Lanark Way and breached the security gates that separate the two communities during some of the worst scenes of violence in recent years.

At one point last night residents, politicians and community activists – who were preventing the crowd of youths from accessing the interface – came under attack.

19 police officers were injured in the violence with one female officer suffering a broken bone in her foot.

Sinn Féin Councillor Claire Canavan was one of those on the ground.

Speaking to belfastmedia.com she said: "Following the previous night and as a result of antagonistic and provocative posts on social media from loyalist groups we saw crowds of nationalist youths gathering on the Springfield Road last night.

"We were at Lanark Way from early in the day as we didn’t want to see a repeat of the night before. The kids were moving from Lanark Way on up the Springfield Road to attack the police.

"As we were concerned that there could be a repeat of the previous night, we stayed at Lanark Way and stopped them from getting near the security gate."

"Thank God no further trouble broke out at the interface but unfortunately trouble broke out further up the Springfield which we absolutely condemn. They are just wrecking their own community and the residents don’t want to see it. They just want to live in peace."

Footage posted on social media shows residents removing a barricade that had been placed across the Springfield Road by the youths.

Young people and community clearing Springfield Road..
Leadership.
If these young nationalists get involved in trouble, then UVF and UDA have won by dragging all kids into the trouble. pic.twitter.com/myjjIA94Ka

Discussing the policing operation, she added: "There was a police presence on the other side of the gate and there was an incident where kids from the unionist community tried to get down Lanark Way towards the gate. Thankfully the police were able to disperse them. Our fear was that both sides would have been able to get to the gate.

"The police TSGs, water cannon and Dog Unit were out. That alongside the heavy rain helped to disperse a lot of the crowd and after a while the police were able to move the kids on and made their way to Lanark Way towards eleven o’clock to secure the area. It wasn’t long after that that the rest of the crowds dispersed.

"Thankfully the police were able to keep people away from the interface on the unionist side but what we were dealing with was a small minority who were intent on attacking anyone. They turned their attention on the police and they turned on us to try and get to the gate."

Recounting a conversation with one of the rioters, Claire told us: "I was talking to a young girl who was only around 13 or 14. She was trying to get to the gate and I was asking her what she was trying to achieve.

"She said that the loyalists where trying to get through the gate the previous night to hurt our community and attack our homes.

"That is the impact this is having on them. They are thinking at that age that they are having to come on to the street to defend their community. It is mainly down to posts on social media and it just isn’t helpful" she concluded. 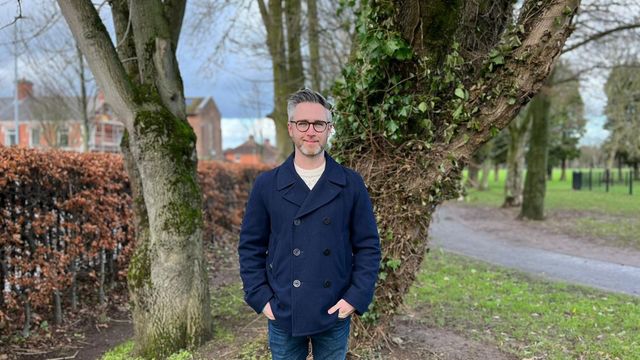 Pick up a free tree at Ormeau Park this Saturday 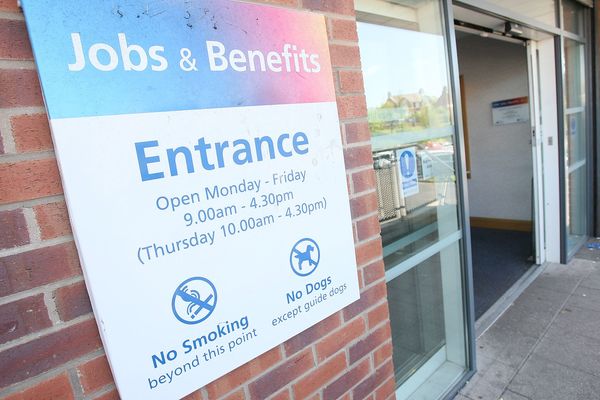 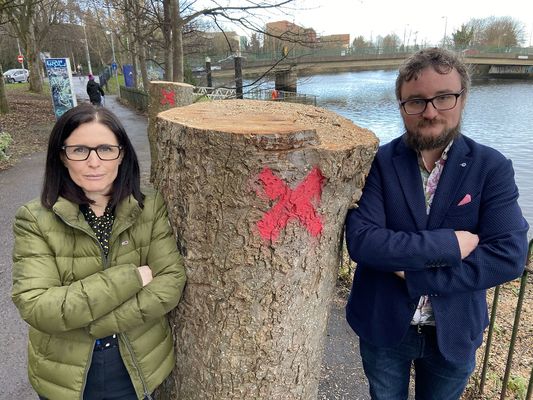 Anger at destruction of Stranmillis hedgerows