WE SAY: Unionist fury at Neal comments were 'manufactured' 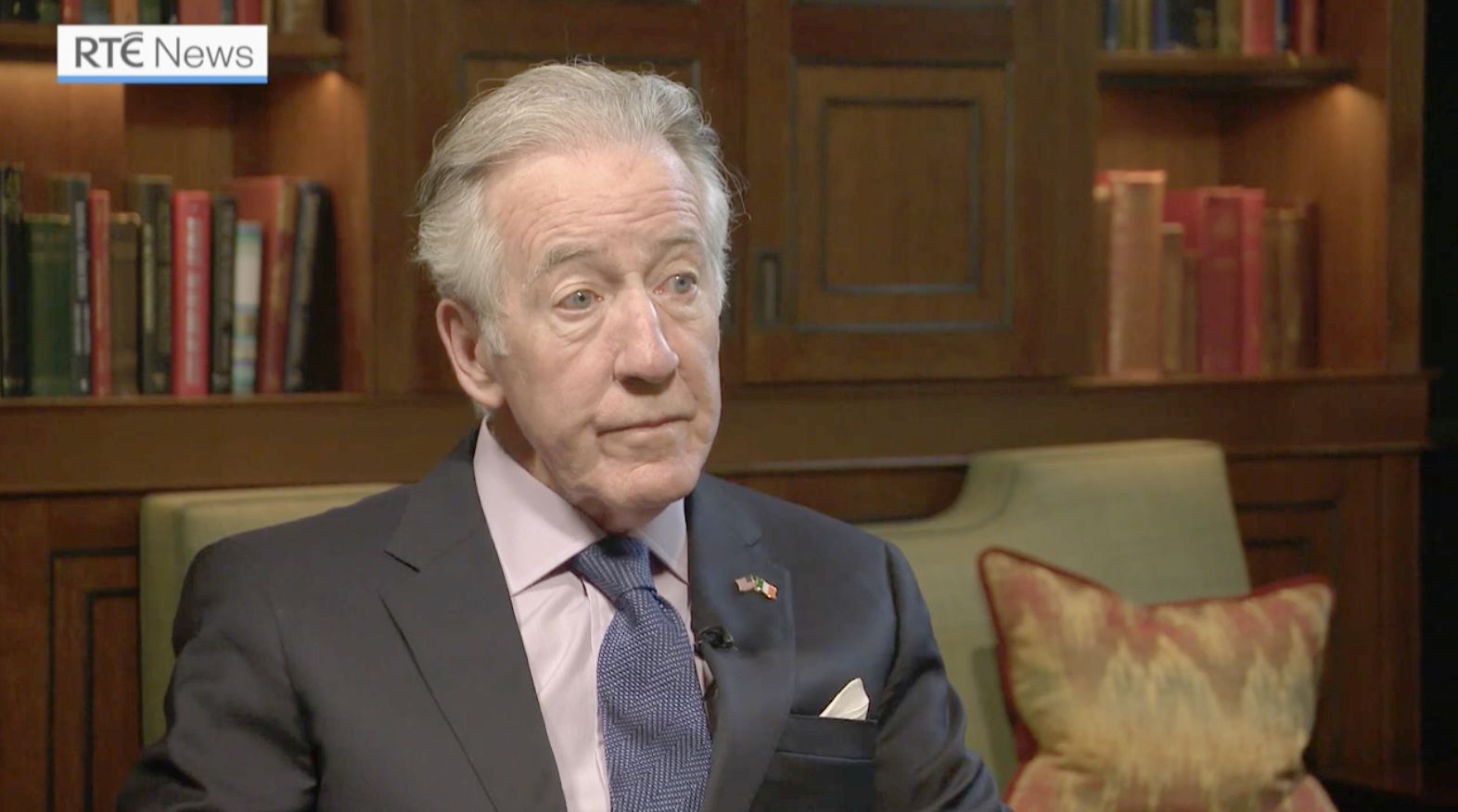 IT’S fair to say that unionism has not reacted well to the recent election results which handed the keys of the First Minister’s office to Sinn Féin (even if those keys remain on a hook in the basement). But the nihilism which has always been at the core of unionism’s loss of hegemony is reaching ever newer depths.

We have no way of knowing, of course, whether the DUP would have been quite as keen on pulling down the institutions had they emerged on top again, but given that the election was fought on another ‘Keep Sinn Féin Out of the Big Job’ platform, it’s not surprising that they have reacted with an extreme negativity which has surprised even those of us long used to that party’s particularly selfish and entitled brand of politics.

As an unsuccessful attempt was made to elect a Speaker on Monday, former First Minister Paul Givan, in defence of his party’s position in the face of growing public discontent amidst the spiralling costs of living crisis, wheeled out the tired old argument that in bringing down Stormont the DUP is only doing what Sinn Féin did – and for three years at that.

This is such an egregious and cynical manipulation of the facts that it is worth remembering that every party in the Executive with the exception of the DUP was in favour of party leader Arlene Foster stepping down temporarily to take the heat out of the RHI scandal when Martin McGuinness resigned in 2017.

A subsequent deal to restore the institutions was agreed by all parties before the DUP took it to outside parties – including the UVF- and UDA-linked Loyalist Communities Council – and were told in no uncertain terms to rip it up. The subsequent two-year vacuum, therefore, is to be laid at the door of those more interested in the opinion of loyalist paramilitaries than they are in the opinion of the people who elected them.

Monday’s latest act of political spite was preceded by an extraordinary few days in which the impotent anger of unionism in the face of change coalesced around one powerful individual: Congressman Richie Neal, Chair of the powerful Ways and Means Committee.

Two benign utterances of his were fallen on in a display of political desperation which served only to underline the almost total lack of nous of the pro-union leadership. His observation that the controversy over the Protocol is “manufactured” saw leading unionist figures engage in a round of performative outrage that itself seemed – dare we say it? – manufactured. For it’s not that long ago that leading unionists lined up to welcome the Protocol that they now despise. So for a visiting politician – who will no doubt have seen and heard the relevant comments from Mrs Foster and Jeffrey Donaldson among others – to consider their new-found fury as something other than entirely authentic is not exactly surprising. And the frankly laughable ‘row’ over Mr Neal’s use of the poetical and historic phrase ‘Planter and Gael’ was reminiscent of the cynical ‘dead cat’ distraction politics currently being perfected by a similarly desperate and directionless Tory Government.

People’s finances are where it’s at right now. The rest is just pointless bluster. 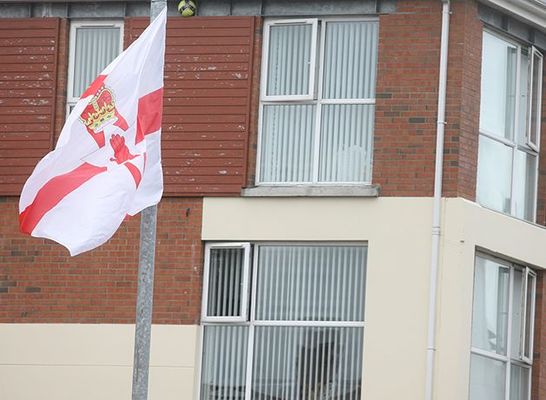 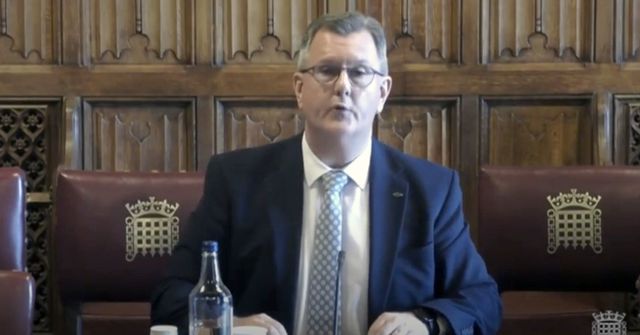 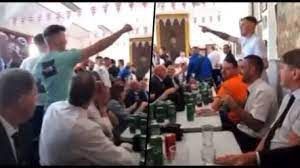