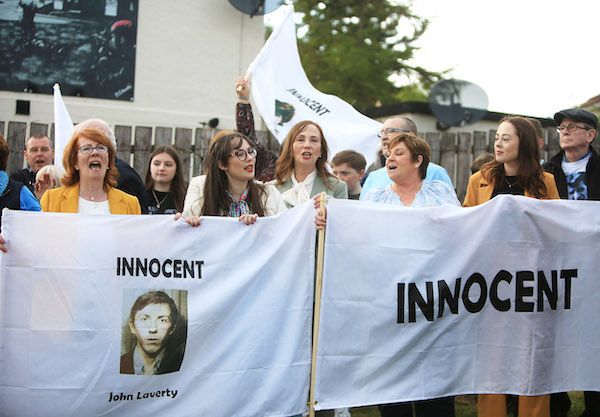 PEOPLE from across Ballymurphy and beyond held a cavalcade through the estate on Tuesday evening after ten people shot dead in the area in 1971 were declared innocent at inquest.

Supporters waving flags bearing the word "innocent" spilled onto the streets as a convoy of cars including the Ballymurphy families drove through the area. Local people also banged bin-lids on the footpath, replicating the signal used to warn of the presence of the British Army who laid siege to the Ballymurphy area 50 years ago.

Earlier, the coroner, Justice Siobhan Keegan, had ruled that all ten of the Ballymurphy Massacre victims were innocent, and their killings were unjustifiable.

She added: "Up Ballymurphy!"

Carmel Quinn, whose brother John Laverty was shot dead during the Massacre, said: "I want to thank our whole community in Ballymurphy because from the early days of the Troubles they stuck with the families, they helped us right through, and now we've got truth, and now we're going to seek justice."

Meanwhile, the verdict has been roundly welcomed by West Belfast's political community.

West Belfast MP Paul Maskey said the people of the constituency are "very proud" of the Ballymurphy families.

"They have campaigned for many years now, it has been a just campaign, and the people of West Belfast have stood shoulder to shoulder with them for decades now," the Sinn Féin man said.

"This is a big day for them, and we all in West Belfast need to be very much appreciative of what they have done."

People Before Profit MLA Gerry Carroll said: "The only reason why we've got here after many, many decades is down to the hard work and the determination of the families of the Ballymurphy Massacre. And today I want to send out my thoughts and solidarity to them.

SDLP rep Paul Doherty said: "The verdict read out by Justice Keegan confirms what the families of those killed in Ballymurphy have known all along, what we've known all along; that is that their loved ones are entirely innocent. 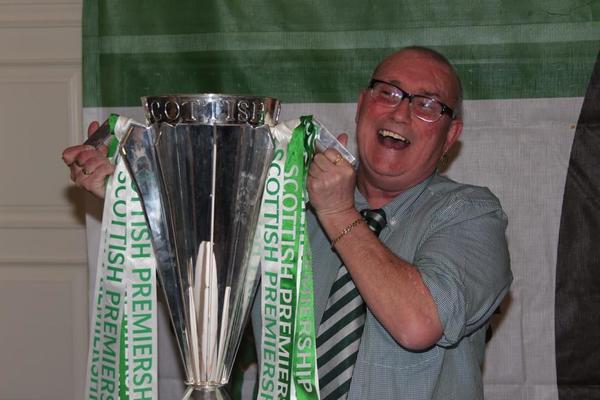 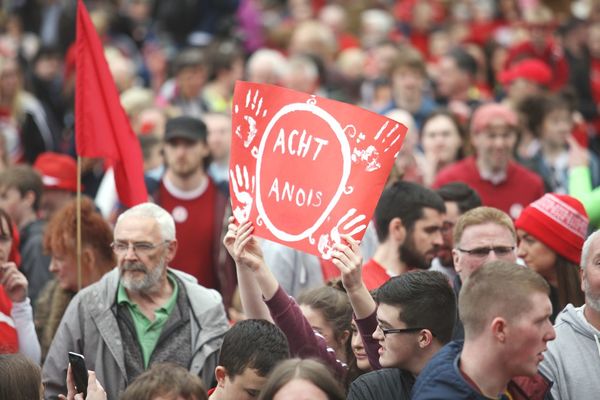 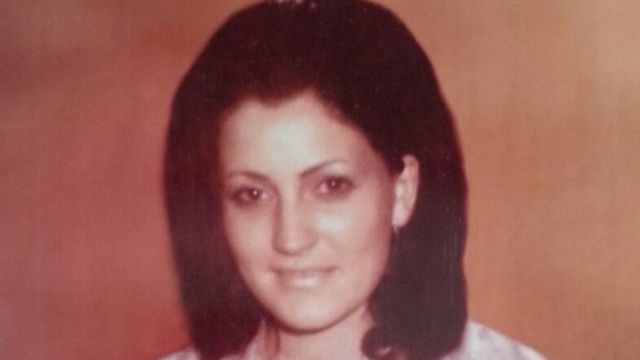