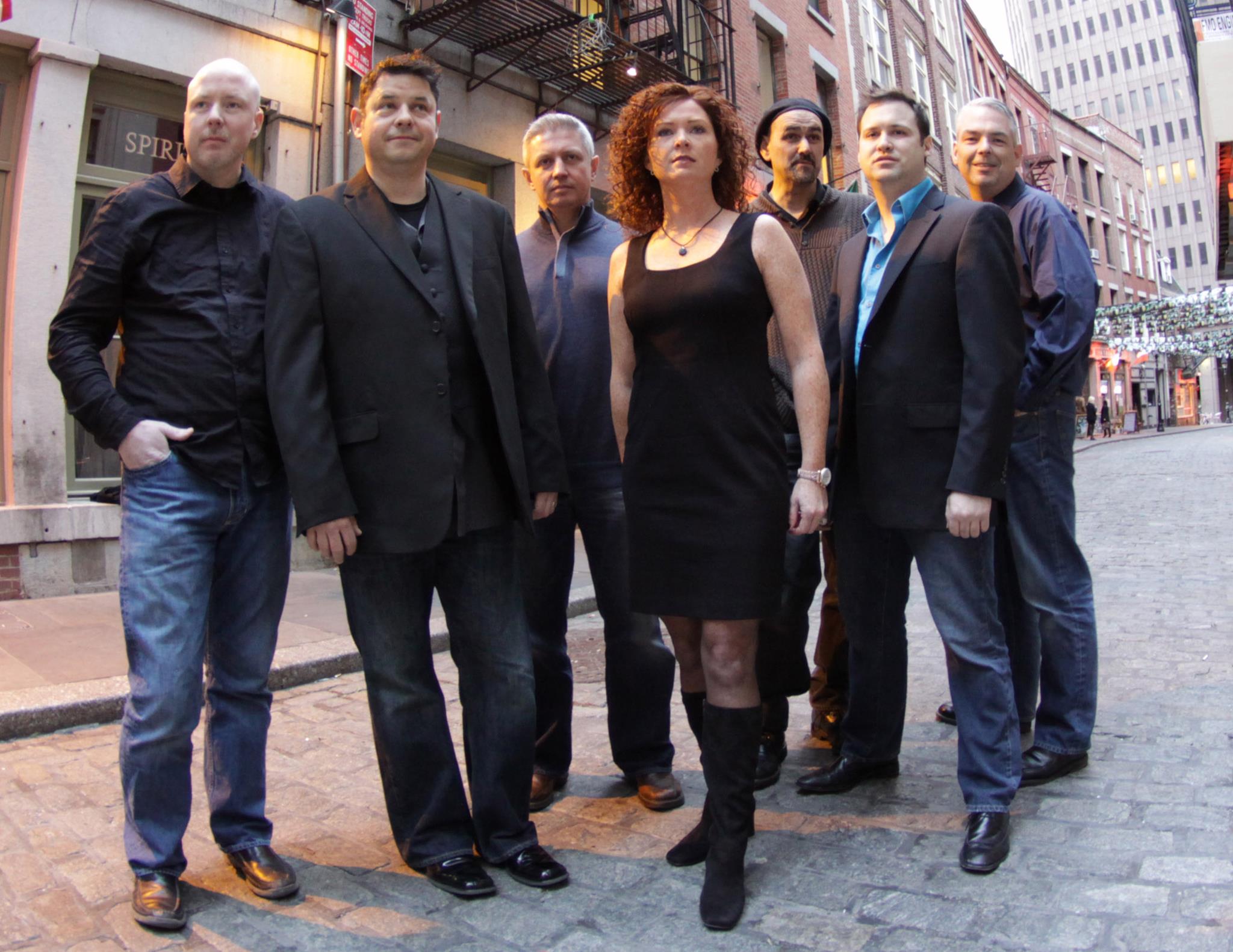 It feels like ‘New York Irish’ should be its own category on iTunes, have its own section in the record store. This subset of the Irish-American musical diaspora is arguably the most vibrant, most prolific today, so much so that it certainly qualifies as its own subgenre.

Whenever I feel nostalgic and find myself missing New York City’s Irish network, I turn to Celtic Cross and Shilelagh Law and songs like ‘Those Were the Days’ and ‘Meet Me On McLean’. But what defines the New York Irish subgenre? Where does its history begin, what are its enduring themes and styles?

The New York Irish rock folk song is its own art form, distinctive and proud, loyal to two cultures. Mainstreamed since the 1980s, its anthology today is extensive. Musicians have, of course, been writing Irish music about New York since the earliest eras of immigration. NYU folklorist Mick Moloney of is one of the most renowned local New York historians on this score, having collected and re-recorded a number of 19th and early 20th century New York street ballads on his album ‘McNally’s Row of Flats’ (2006). However, since Black 47 burst on to the music scene much later in the 20th century, New York Irish began to be cultivated as a separate musical identity outside of Irish folk. Today, the New York Irish label elicits a sound far more modern and forward-thinking—it’s distinctly rock and traditional at once, with ballads that present New York’s map as written in green.

Shilelagh Law and Celtic Cross are no doubt the frontrunners of this musical subgenre. Some of their songs might be said to comprise the canon of the modern-day New York Irish rock ballad. Shilelagh Law have re-recorded Terence Winch’s 1987 folk song ‘When New York Was Irish’ with a fresher, grungier flair, and even added their own original 21st century epilogue of a song, ‘Meet Me on McLean’. Both songs evoke and memorialise the Irish-American cultural atmosphere of places like Woodlawn, the local culture of going to sessions, sharing transatlantic pints and anecdotes.

Celtic Cross rehearses Irish-American cultural history with each note they play. Formed in 1990, the family band has been memorialising modern-day Irish immigration and the succeeding Irish-American experience with songs like ‘Those Were the Days’. which asserts the viewpoint of the New York American born of Irish parents. This folk rock song is a timeline and a cultural map both, a chart of Irish New York’s cultural trends. But while they have spent the majority of their career playing carousing Irish rock and evoking life on McLean Avenue, like Shilelagh Law, the band’s latest rock album, ‘Saoirse’s Heart’, takes the New York Irish genre to more sober levels of nostalgia as well as more intricate, new-age rock styles. Still, as the personal immigrant history of the title track evinces, this album is distinctly of two identities: Irish émigré and New Yorker.

A number of younger, less established bands are carving out their space in this New York subgenre today, pulling from the cultural capital of Irish folk and rock music at once. The Griffin brothers formed The Ruffians out of New York City in 1998, and they approach the genre more like The Pogues, with a flair for the punk as well as the rock of Irishness. The Narrowbacks distinguish themselves in this subgenre group with their hard rock. This young band is a group of Irish-Americans who clearly grew up on the New York Irish rock song. Their tagline displays self-conscious identification with the genre: ‘Irish first. American always’. Name alone qualifies the McLean Avenue Band mention on this list. Although perhaps a bit stronger in their folk/bluegrass/country influences, McLean Avenue don’t not shy away from mixing some rock cords into their Irish songs and they have become a fixed presence in New York City’s Irish musical network. Finally, the very new Broken Banjo Strings don’t have an album yet, but they seem to be taking New York Irish into the next decade with even more melting pot tendencies, adding every genre they encounter, from reggae to bluegrass, to an Irish base.

The New York Irish subculture is currently approaching its biggest annual gathering: the East Durham Irish Festival, which will take place this year from May 23rd to 24th. Celtic Cross will headline, as well as the Narrowbacks, McLean Avenue Band, Broken Banjo Strings and Girsa, among others. This is the place to see this genre at its richest and most patriotic. And luckily, the New York pride doesn’t end there: the following weekend marks the Rockaway Beach Irish Festival on March 30th and 31st, featuring the Narrowbacks and McLean Avenue once again, as well as Shilelagh Law.

Qualifying as New York Irish is about more than being an Irish band which plays in New York, or a New York band which dabbles in Irish folk. The New York Irish rock ballad and its various composers create a vivid sense of the city’s Irish subculture. In fact, they relish it. The New York Irish song knows its city, its transatlantic heritage, and much like the works of James Joyce, you could use its lyrics and chords to find your way through Woodlawn and the rest of the Bronx.