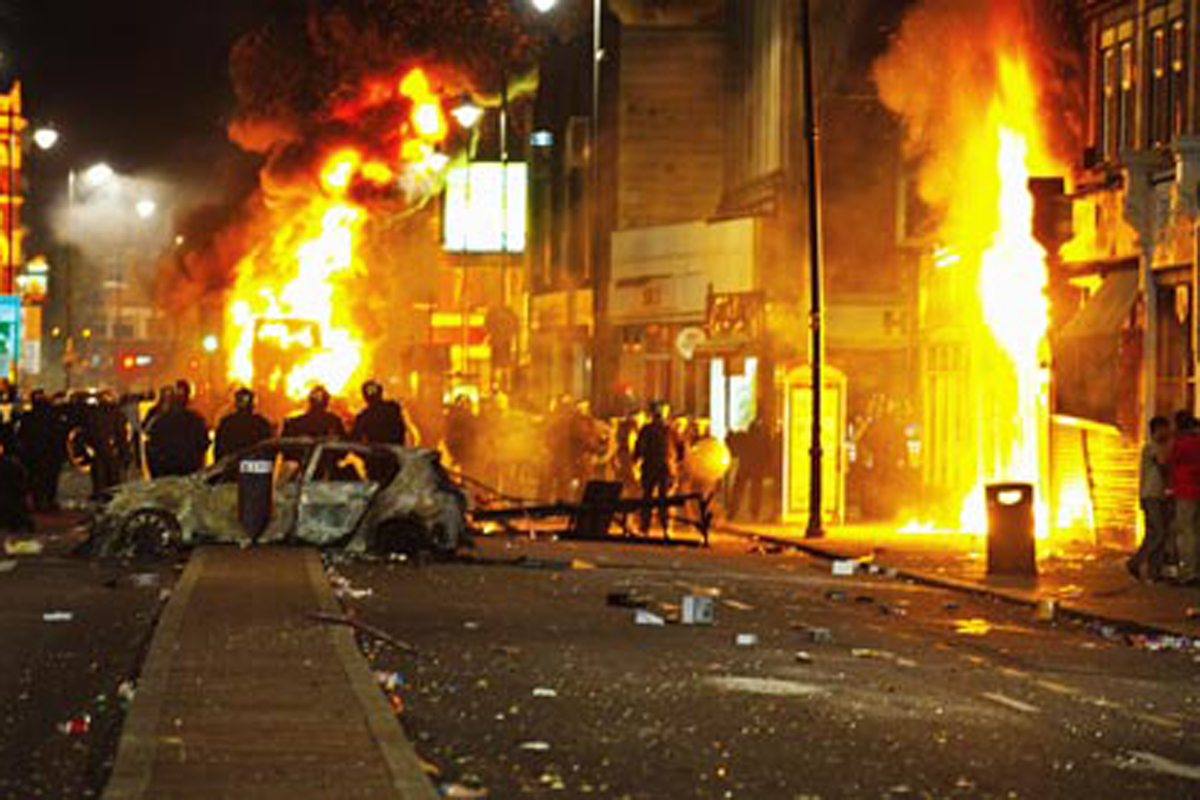 TOTTENHAM MP David Lammy bizarrely claimed at the weekend that the race riots which convulsed his constituency last August wouldn’t have happened if only the parents of the rioters had smacked them when they were young.

Mmmm. Squinter’s not a fan of this kind of Daily Mail pop-psychology at the best of times, but when he himself is possessed of empirical evidence that it’s just not true, well then it is Squinter’s duty to impart that knowledge and to hell with the consequences.

Corporal punishment was a fact of life Chez Squinter in the 60s, 70s and 80s, just as it was in every other household across the city and across the island. Indeed, if it had emerged back then that you didn’t beat your children you’d have probably been referred to Social Services, Purdysburn, or both. And of course, despite his best efforts to avoid the open hand and the belt – lies, tears, begging (often begging tearful lies) – he regularly had cause to wince and rub the angry red marks on his legs and behind. And for Squinter’s parents, every beating they administered was morally justified; for even when it emerged that Squinter was innocent of all charges (a rare event, it’s true), they would inform their pouting and indignant son: “Well, that’ll do you for the next time you do something.” Not once did Amnesty intervene.

So, Mr Lammy, Squinter asks you to accept that when it comes to smacking children, Squinter – the non-smacking son of smacking parents – knows that of which he speaks.

And if you do accept that, which decency demands you must, how do you explain the fact that the oft-smacked Squinter won the Lenadoon heat of the Rioter of the Year competition three times in a row in the late 70s?