1916 Museum at the West Club this weekend 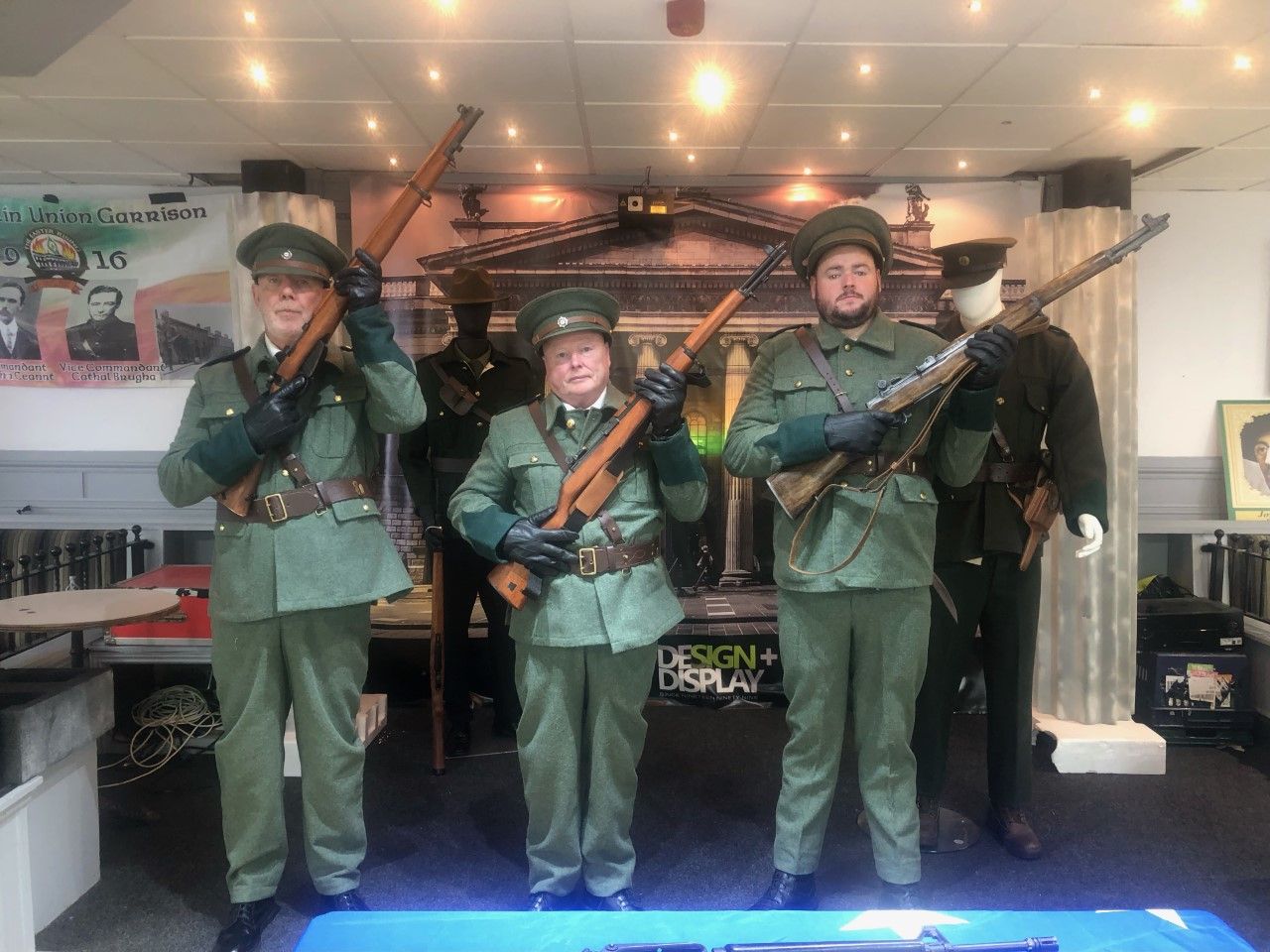 TAKE an historical journey back in time at the 1916 Museum this weekend at the West Club.

Organised by Aontacht, the group will have a range of artefacts on display for the public, including weapons from that seminal moment in Irish history, uniforms, documents, back-drops, prison art and a life-size prison cell.

The museum at the Falls Road venue is free of charge and photography is permitted.

On Sunday evening, Paddy Cullivan’s show ‘The Murder of Michael Collins: Life, Death and Legacy’ will be taking place, followed by music from Pinch of Snuff. Doors open at 7:30pm and tickets are £10.

The show “brings you the incredible story of the death of Ireland’s first Commander-in-Chief" as well as an "audio-visual spectacular featuring hundreds of images, shocking new research and incredible songs".

Aontacht, who were formed in 2016 as an Irish historical re-enactment group, also provide free tours and host commemorations.

Member Dan Kelly said: “We’re ourselves, an independent group with the main aim being of telling history and providing tours. We try and do as many things free as we can.”

Aontacht state that they are not connected with anyone or any other group and expressed their gratitude to the West Club’s Committee for hosting the museum at their venue. 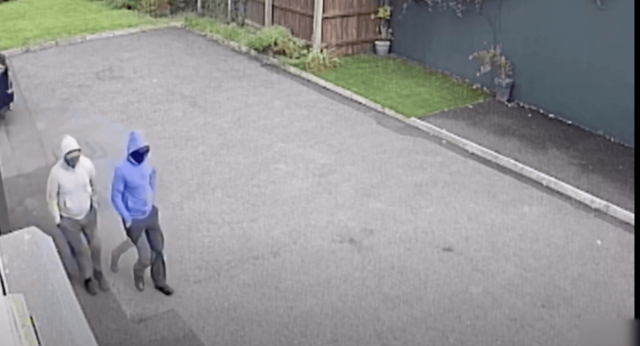 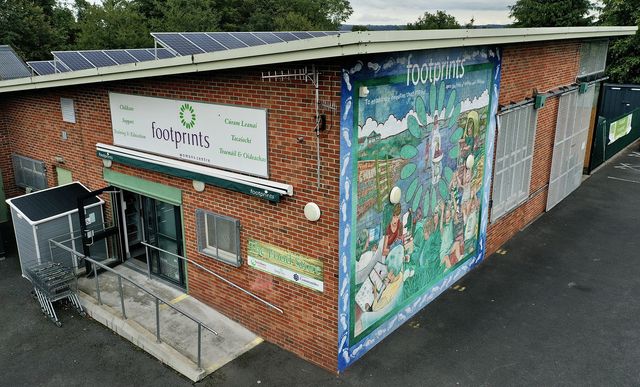 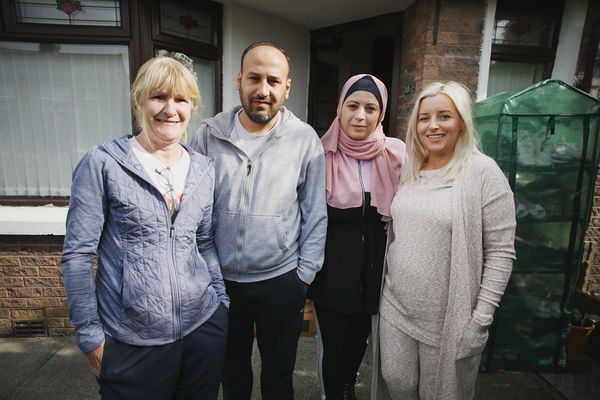