ANDRÉE MURPHY: 1971: a year that set the agenda for so much 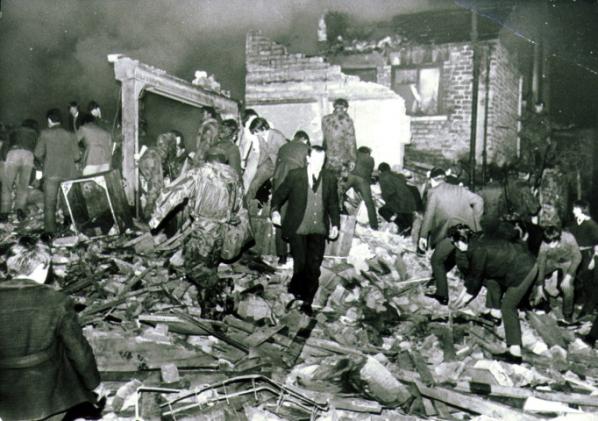 COVER-UP: The British state hid the truth about the McGurk’s bombing and blamed the innocent

All of the killings mentioned were carried out by the British army. Of the 171 people killed in 1971, 52 were by the British army - 30 per cent. Of those they killed, 86 per cent were civilians, including six children under the age of 16.

This month has also seen the anniversary of McGurk’s Bar bombing. A bombing first blamed on the IRA in a campaign of disinformation, it is now irrefutable that it was carried by loyalism, or perhaps more accurately, by the British army in the guise of loyalism. Once these 15 deaths are included in the statistics of 1971 the total of British army implicated killings in 1971 reaches 39 per cent and the total number of civilians killed is 89 per cent.

What is critical to understanding this bombing is not only the devastating loss of life, but that it was the harbinger of the escalation of the policy of collusion. From mid-1972 until the end of the conflict the British Army would concentrate its killing apparatus at the use of proxy gangs and agents, with deliberate and total impunity.

Remembering killings in the form of statistics is not something any of us would routinely do. However, it is sometimes informing. Individual commemoration, while vital, sometimes misses the big picture. This was the big picture of the northern six counties before Bloody Sunday the following February, when everything would change forever.

In 1971 the conflict was not decades old. For many this was unprecedented horror on their homes and streets, from Derry to Strabane to Coalisland to Belfast. The nature of the conflict in 1971 was one where the forces of “law and order” targeted the civilian population and walked away from the killings with an understanding from the highest offices that there would be zero accountability for their actions of murder, torture and barbarism.

There were many young men and women who watched what happened in their home streets and they responded to defend and, in some cases, to fight back. These young men and women would be in prisons in a few short years, on dirty protests and hunger strikes. And another set of anniversaries would begin.

As we await the British government legacy legislation and we hear talk of the state being “only” responsible for 10 per cent of the killings and is protecting “veterans”, it is worth remembering the contextual year of 1971. And remember that statistics can be very subjective. 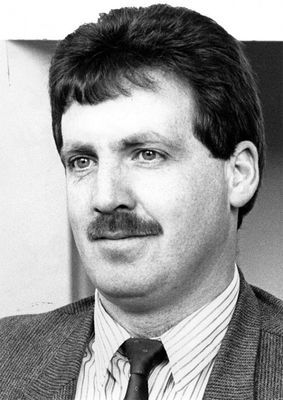 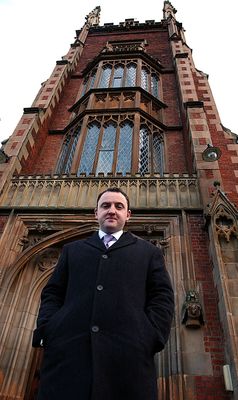 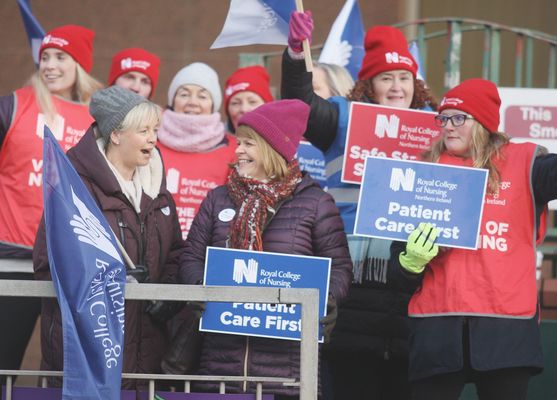