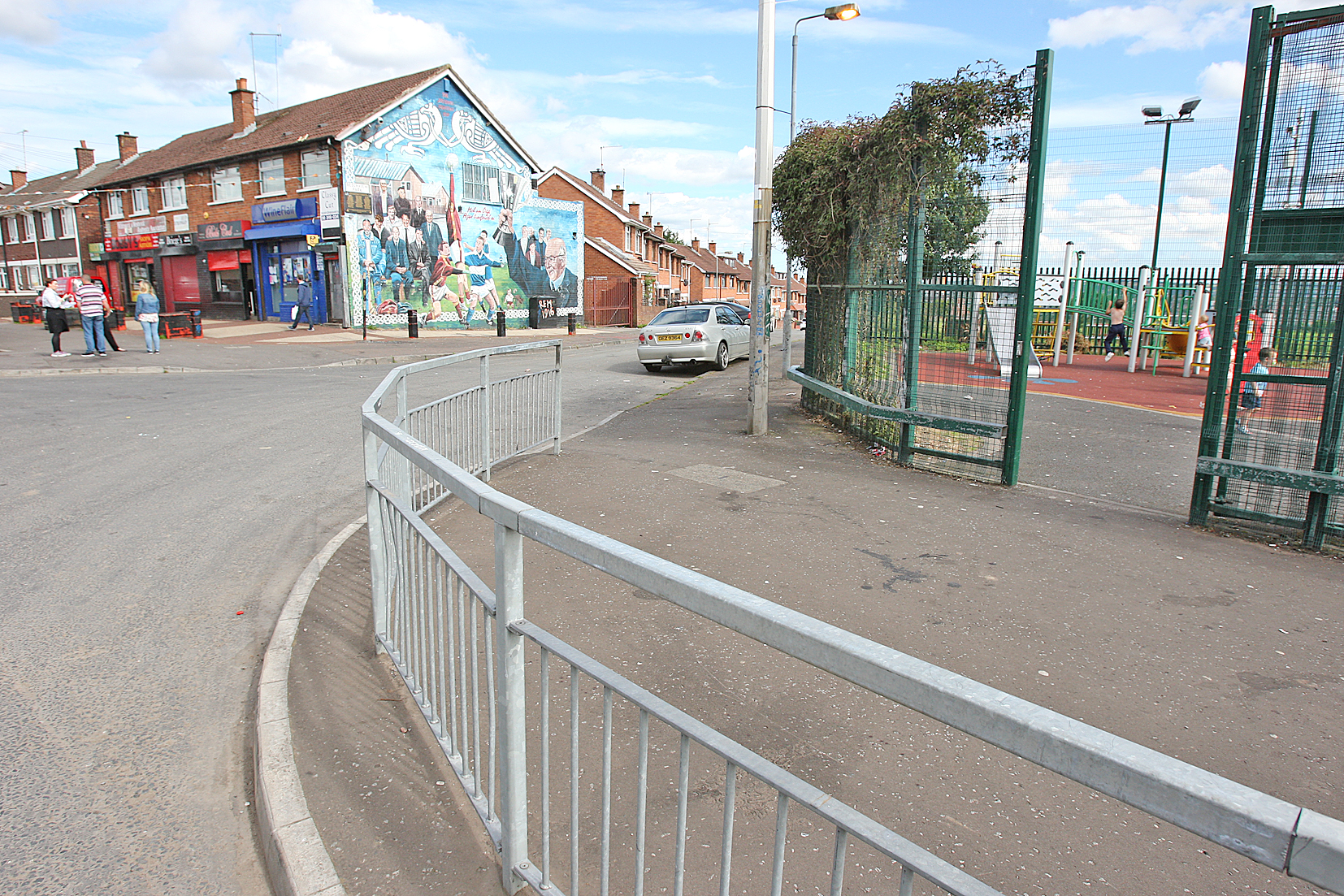 A West Belfast man has appeared in court charged with the attempted murder of a 23-year-old man in the Whiterock area.

26-year-old Conor Paul Montgomery, from Glenkeen in Poleglass, is accused of stabbing 23-year-old Ryan Conlon close to a children’s playpark at Brittons Parade on Saturday evening.

Mr Montgomery faces a single charge of attempted murder. At Belfast Magistrates Court on Monday, he spoke only to confirm he understood the charge.

A detective said he believed he could connect Mr Montgomery to the alleged offence. A defence lawyer said a bail application would be made at a later stage. Mr Montgomery was remanded in custody until September 26.