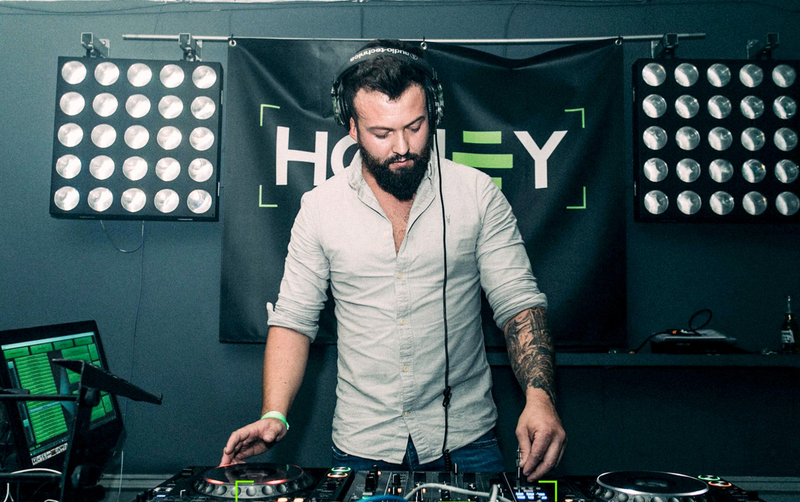 POPULAR: Richie Molloy (33) died on October 3 while on holiday in Turkey with friends

A FRIEND of a North Belfast man who died during a trip to Turkey has helped raise over £7,000 for the Kevin Bell Repatriation Trust.

Richie Molloy (33, above) died on October 3. His two friends, Declan Carson and Aaron Callaghan were left critically ill but have since returned home safely after what is being described as a “tragic accident”.

The Kevin Bell Repatriation Trust assisted in helping bring the body of the Cliftonville Road man home to North Belfast.

Founded in 2013, the charity was set up by Colin Bell after his son, Kevin (26) was killed in a suspected hit-and-run in New York.

An online fundraiser for the charity, set up by Richie’s friend, Gareth Ainsworth, has raised £7,740 at the time of writing.

Following Richie’s repatriation, Gareth said: “Not the birthday I could have hoped for but just glad to have the big lad home.

Memories
“Without their great help who knows how long it would have taken. The sun was shining for him coming home, our hearts are broken but we’ll cherish the memories forever.

“You were the sun and moon to us, we’ll never get over you.

“I'm raising money for The Kevin Bell Repatriation Trust and your contribution will make an impact, whether you donate £5 or £500. Every little bit helps.

“Thank you for your support.” 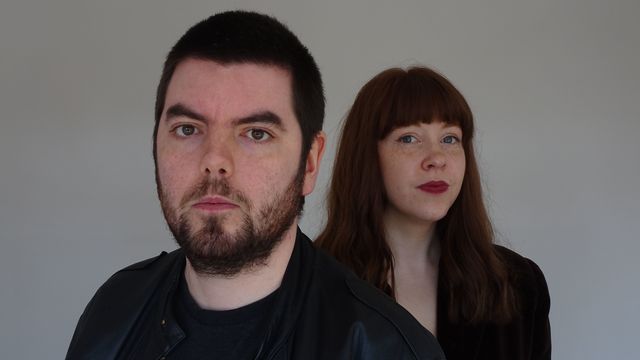 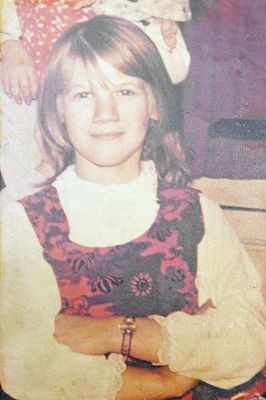 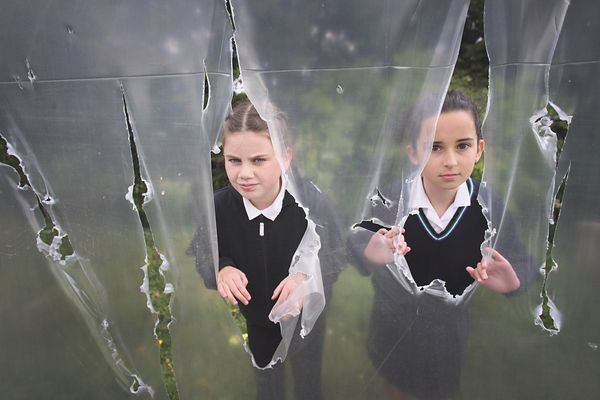