WE SAY: British spooks have been given a licence-to-kill 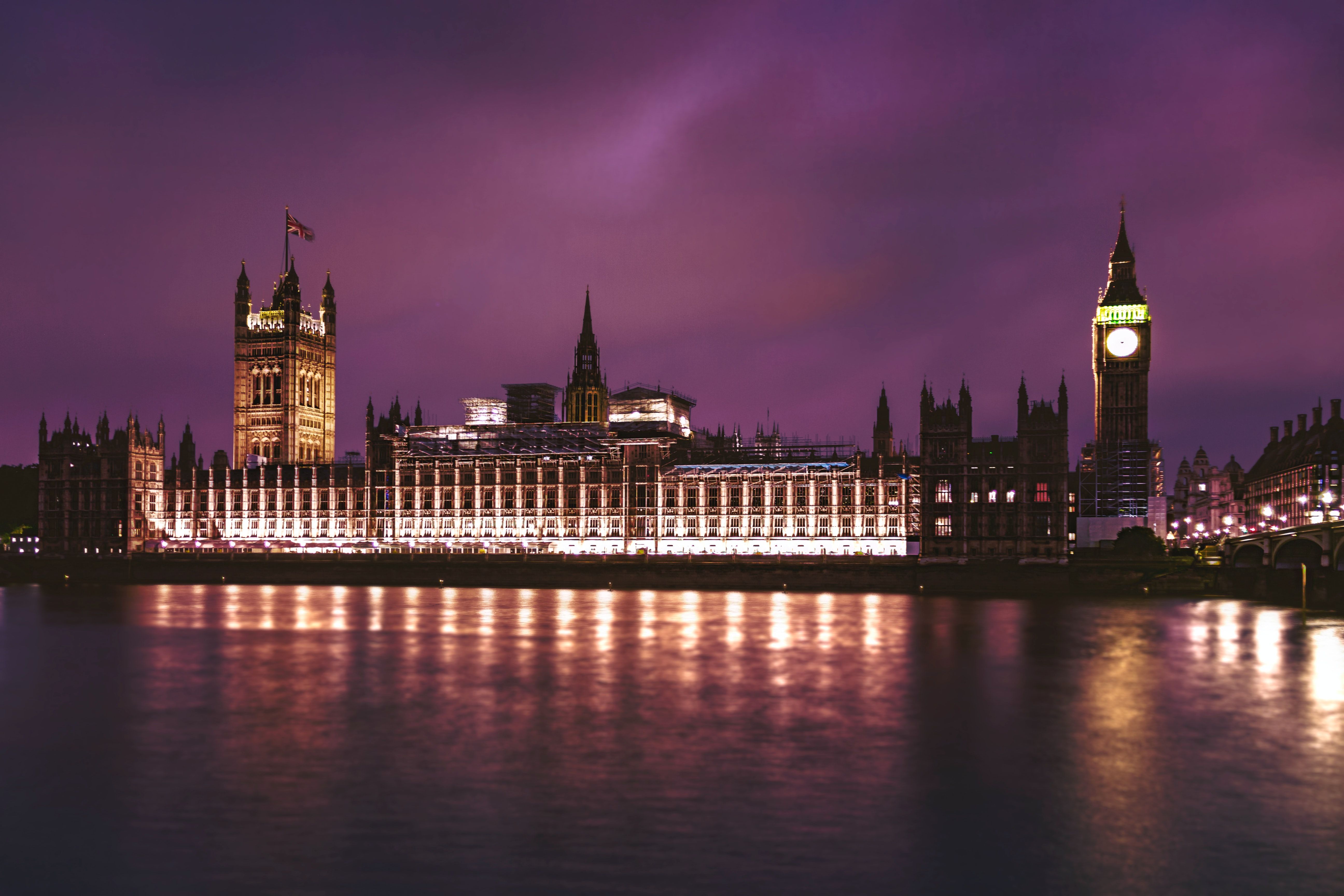 WESTMINSTER PARLIAMENT: New legislation is "jaw-dropping in its brutal audacity" Photo by Deniz Fuchidzhiev on Unsplash

TWO things happened in the UK politics this week which we would do well to pay close attention to – the headline-gobbling Covid pandemic notwithstanding.

The first was that on Monday the Covert Human Intelligence Sources Bill easily cleared the first Commons hurdle and will now come back to the British Parliament on October 15. Even at a time when the British government has set its face against the rule of international law by admitting that it will go rogue in order to gets its way in negotiations with the EU, the content of the Bill is jaw-dropping in its brutal audacity.

Quite simply, it empowers the UK’s security services to break the law. Of course, British intelligence has never been shy about breaking the law when the occasion demanded – as we in Ireland know to our cost. But even the flimsy protection of the courts – so frequently and easily bypassed over the years – is to be removed by this Bill. And so wide-sweeping is the legislation that it rules literally nnothing out – not murder, not torture, not kidnap: nothing.

It is a quite terrifying prospect, not least because not only will the Bill sail through the Commons and the Lords, but because Labour leader Keir Starmer ordered his MPs to abstain. Although 20 MPs – some 10 per cent of Labour total – were brave enough to vote against it, we now find ourselves in a position where the most basic of human rights is to be stripped from us, and it is being done by the most grimly reactionary Tory government in many decades  in collusion with the Labour Party (the word collusion being most apt in the circumstances).

On Tuesday, Boris Johnson gave his leader’s speech at the online Tory Party conference. In it he launched a carefully scripted and thuggish attack on the legal profession, claiming the criminal justice system was being stopped from functioning efficiently by “lefty human rights lawyers and other do-gooders”.

The Law Society said the language “puts lawyers and their clients at risk” and while it was right that the representative body stepped up to the mark, in Ireland we need no reminders of what happens when the British government targets the legal profession. And against the background of the savage murder in 2016 of Labour MP Jo Cox in broad daylight by an English nationalist radicalised by the hate-filled language of extremist Brixiters, the British people know all too well what happens when politicians target and demonise. The chilling part of it is that the Tory Party knows it too.

So, in the course of 48 hours: a Bill that gives Britain’s spooks and spies a licence to kill and a direct and cynical attack on officers of the courts. When Boris Johnson won his overall majority back in December, we all knew we needed to be concerned. But very few could have imagined the brazen effrontery of the assault on justice that we’re seeing now.

Over four years of this neo-fascism lie ahead. The need to cut the link has never been more urgent.