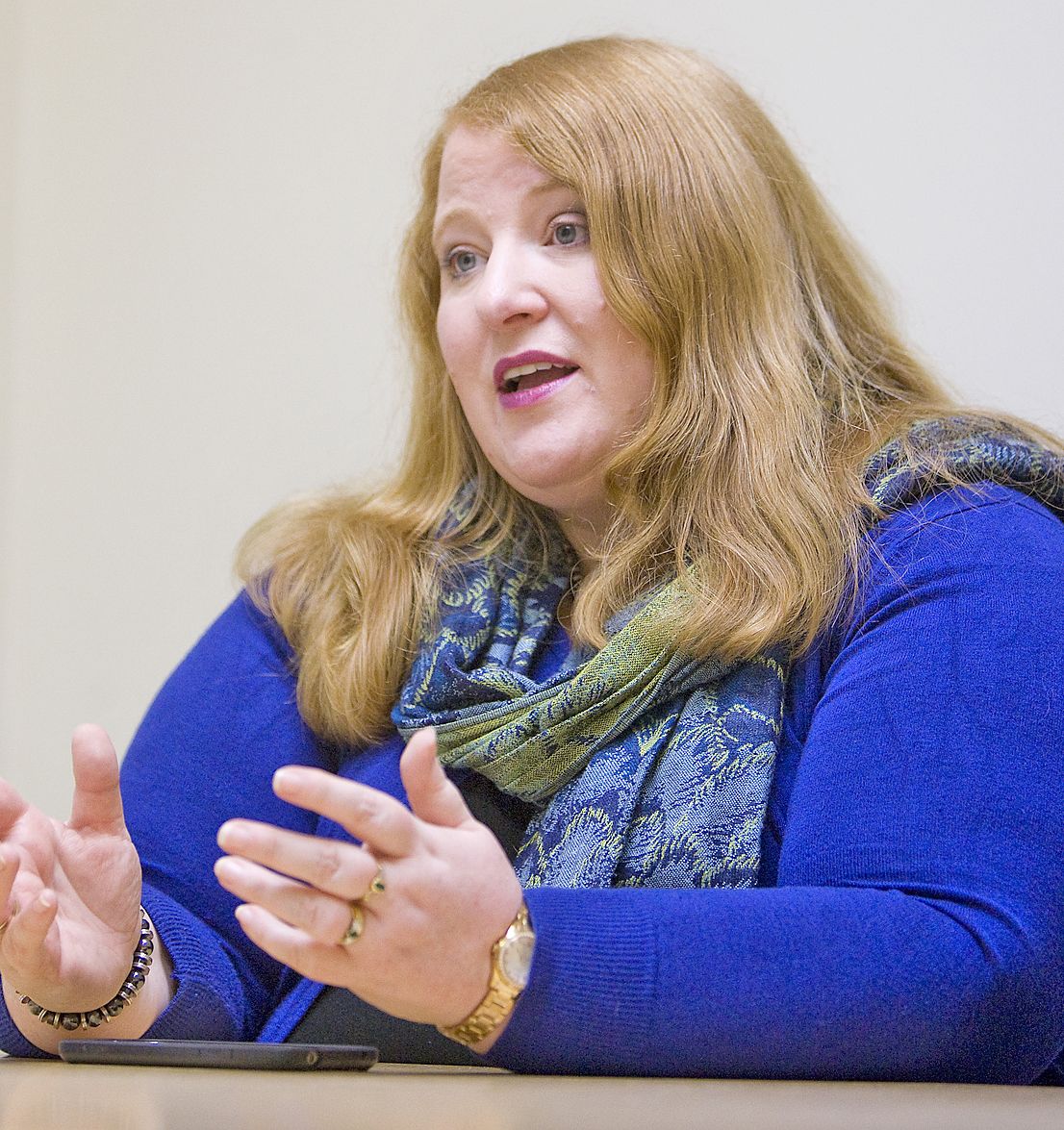 HOLDING THE RING: Alliance leader Naomi Long’s search for the centre ground has its drawbacks

THE anniversary of Stormont’s resurrection this week came as the tensions and frustration were visible for all to see. There was no New Year’s cheer with Covid rates soaring, hospitals creaking under pressure, the DUP messing around with kids’ exams, and supermarket shelves going bare as Brexit kicks in.

But then came the intergovernmental, inter-party meeting on the anniversary and everyone released statements to say five-party government is tough, but it is an achievement that we can do it at all and we do manage to make local things happen. That is true and reasonable, but for many people the lack of enthusiasm towards Stormont hasn’t been assuaged by the past 12 months.

Pandemic raging; hospitals bursting at seams; immense levels of food poverty - but someone yahoo’s get their kicks from attacking the good people trying to help others. https://t.co/m4x1jt55EC

On that cold January night a year ago Simon Coveney and Julian Smith came out to the assembled press corps presenting the New Decade New Approach document. This paper was based on three years of discussion. It was not an agreed document from the parties but an effort by the two governments to secure enough agreement to restore Stormont. It made strong commitments and pointed to appropriate resourcing so those commitments could be fulfilled. Very notable was the commitment from the British government to implement the Stormont House Agreement legacy mechanisms.

However, within days it was banjaxed. No extra money came from the British government, Julian Smith was sacked, the new Secretary of State ripped up legacy commitments.

Stormont was once again left to fend for itself. And then Covid struck. An annus horribilis highlighting the challenges facing the parties when the governments disengage.

Martin McGuinness’s words “No return to the status quo” still ring in Sinn Féín ears and this is evident in an approach fundamentally different to pre-collapse days. As a party wedded to the Good Friday Agreement they want Strand One to succeed, but success will be measured on equality and rights. Stormont must be a vehicle for change, not an obstacle to it.

For the SDLP, simultaneously acting as an opposition and having a place at the Executive table proves challenging. Staying out wasn’t good for them, but their discomfort is obvious. Colum Eastwood tweeting opposition to policies while Nichola Mallon votes in favour will cause more difficulty as time goes on. What Fianna Fáil thinks in the background will be interesting.

Will the anti-abstention party want to abstain from Stormont’s Executive in time for the Assembly election to come?

There is no room for complacency but there is also positive news.
The R rate for cases in the community is between 0.7-09
The case doubling rate is now at 55.5 days
102,701 people have been vaccinated pic.twitter.com/qsUNwjKsRs

Five years into Foster’s DUP leadership heading up a party with elected representatives as loyal as vipers looks less secure than ever. They’ve had a year of being on the wrong side of just about everything with a policy approach ranging from generally unpopular to criminally nihilistic. They desperately need Stormont but hate power-sharing. And no man who would be king can square that circle, which is why they leave Foster to take the flak. For the moment.

Alliance like their ‘centre ground’ but the real politics of that struck when responsibility was required. Naomi Long joining with Robin Swann in voting against Swann’s own recommendation of increased health restrictions showed that the search for the centre is not always possible –  sometimes you need a principle.

Focus needs to be firmly placed on the two governments, though. Their legal mandate is Agreement guarantor, through neglect they foster the conditions whereby Strand One struggles, impacting on public policy and most of all on public confidence.