Accused remanded after cocaine worth £200,000 was found in panel of van 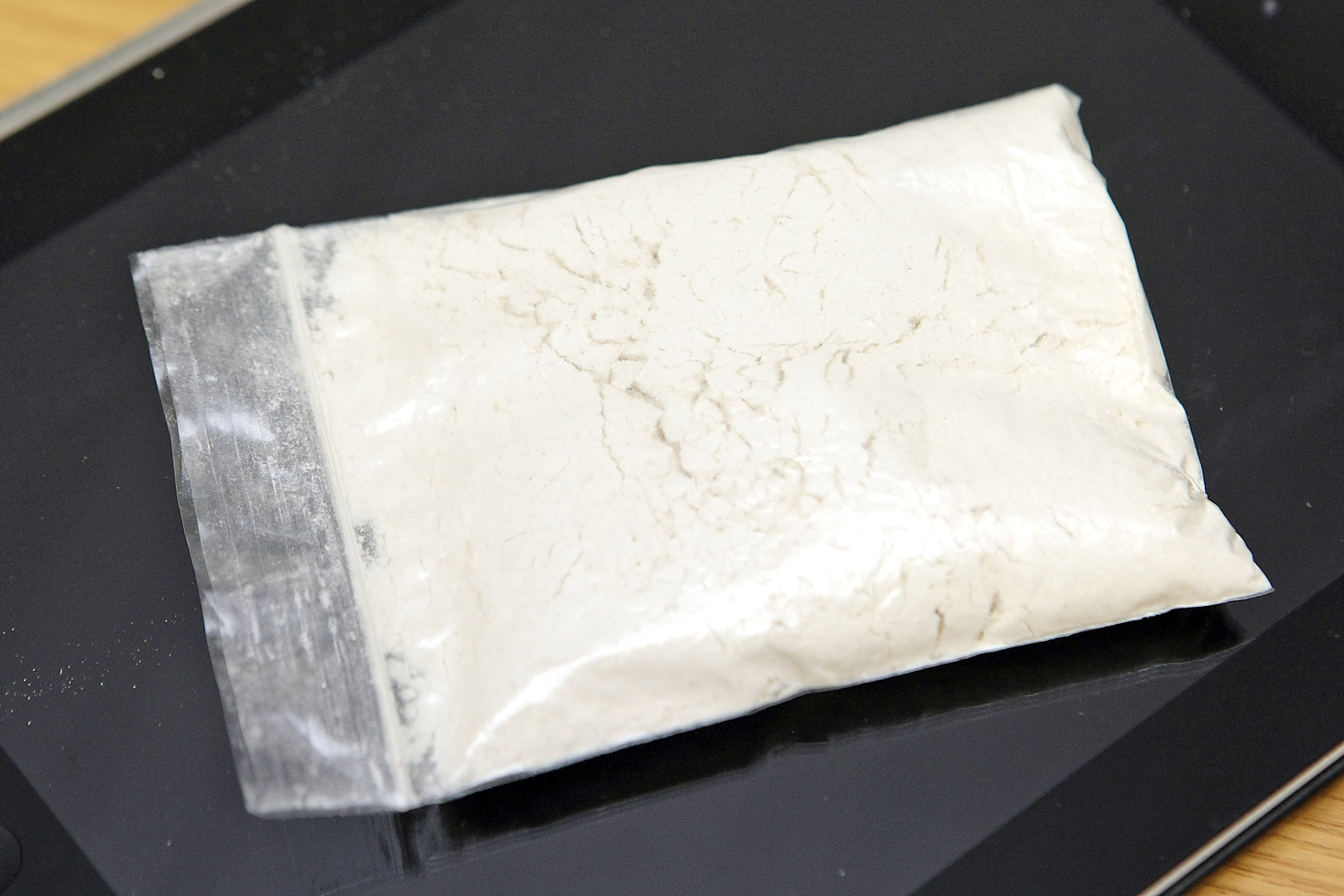 The driver of a van in which police found cocaine with a street value of £200,000 told officers that he knew nothing about the drug, but admitted he was on his way to pay off a large drug debt, Lisburn Magistrates Court heard yesterday.

Liam McAnoy (34) from Prospect Park in North Belfast was heading southwards on the A1 near Lisburn when the van he was driving was stopped by police.

After a search of the vehicle police found two kilos of the Class A drug in a panel behind the driver’s seat. McAnoy said he knew nothing about the narcotics.

The court was told that after detaining Mr McAvoy, police examined his phone and found a text containing instructions for a meeting in Drogheda. While the phone was being examined, another text arrived from the same number reading ‘Are you happy with the paint job pal?’

While denying any knowledge of the drugs in the van he was driving, Mr McAnoy told police he was heading south to pay off a debt of £1,500 to drug dealers.

The court heard that police were opposing bail because they believe the accused man could reoffend. Police also said that they had formed the belief that at least three other people were connected to the drugs found in the van.

Remanding Mr McAvoy in custody for a month, the magistrate said: “He must have been trusted to be driving a van with a stash of this value.”