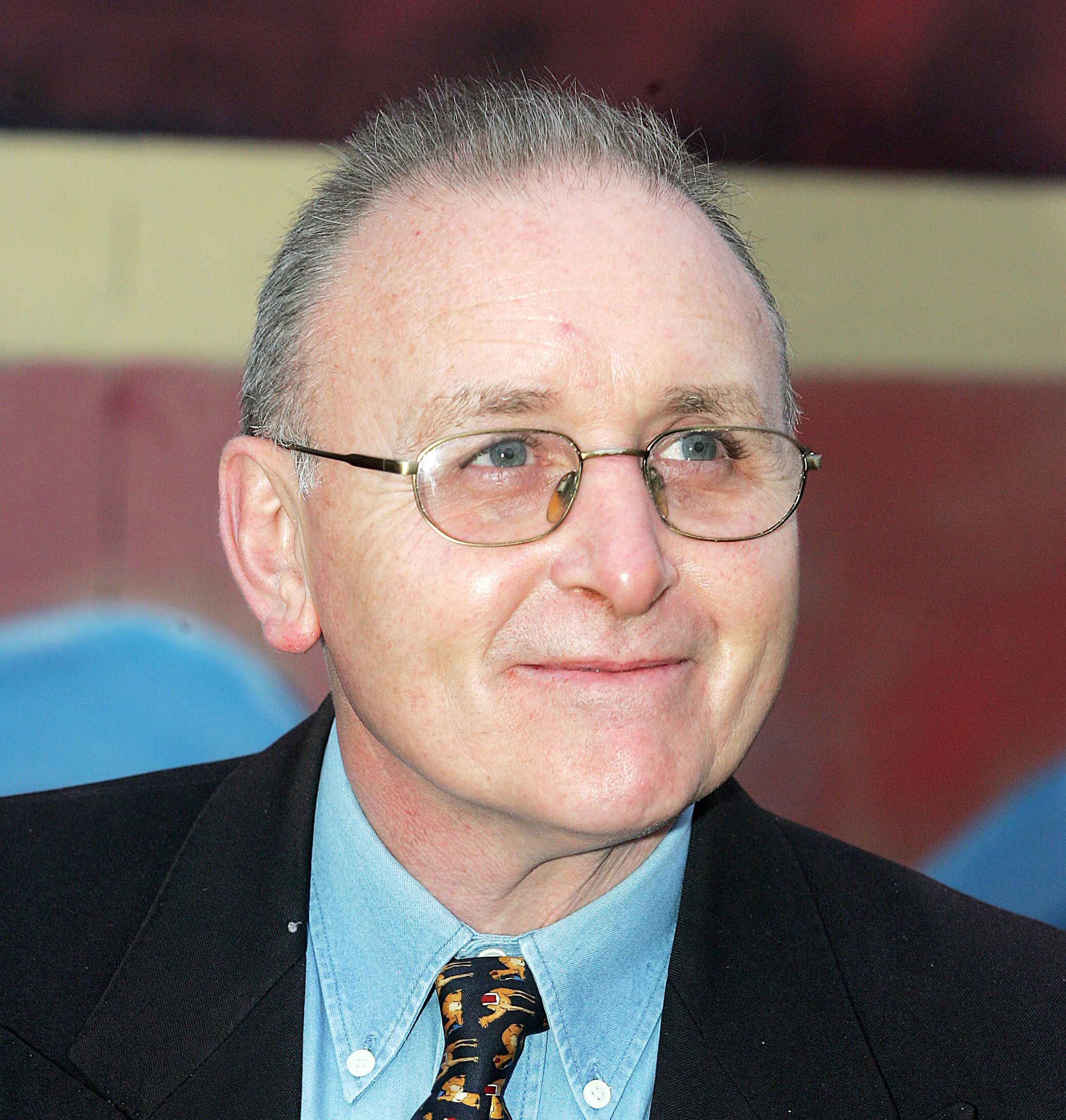 REPORT: The family of Denis Donaldson has faced an uphill battle in getting to the truth of his death

THE Police Ombudsman released a report last week which did not get the attention it deserves.

The killing of Denis Donaldson in Glenties in April 2006 raises many questions, as do the extraordinary events that preceded it. All of those questions remain unanswered.

It is exactly 20 years since there was a burglary in Castlereagh where sensitive documents were stolen. Although no-one has been prosecuted for this burglary, the PSNI blamed the IRA.

On the 4th of October 2002 the offices of Sinn Féin in Stormont were raided by the PSNI and four men, including Denis Donaldson, were arrested. The PSNI linked the burglary in Castlereagh to this raid and informed the media who filmed PSNI officers emerging from Sinn Féin offices with boxes and bags of materials that the IRA was operating a “spy ring” in Stormont.

This apparently synchronised publicity stunt/PSNI operation resulted in the devolved government collapsing, not to be restored until 2007.

Denis Donaldson, with three other men, was charged with possessing information likely to be of use to terrorists. In November 2005 the charges were withdrawn, with then Director for Public Prosecutions Alistair Frazer making an unprecedented public statement saying that the prosecutions were no longer in the public interest.

Two days later Denis Donaldson was informed that he was to be exposed as being an agent for the RUC and MI5 for over 20 years. It was a genuinely shocking twist to an already shocking affair.

Statement on behalf of the family of Denis Donaldson after 22nd Inquest Adjournment and in advance of Policing Authority Meeting on 27th September 2018 https://t.co/hceqehYl3K

In April Denis Donaldson’s whereabouts at a cottage in Donegal were made public. A short time later he was shot dead in that cottage. The family alleges that the PSNI created the circumstances in which this killing occurred.

Police Ombudsman Marie Anderson found that the family of Denis Donaldson hold legitimate and justified concerns about the steps taken by PSNI in the management of threats to Donaldson, and in particular that the PSNI did not act appropriately when it did not carry out a risk assessment following the disclosure of Denis Donaldson’s whereabouts in the media.

Marie Anderson’s report contains important information about the conduct of the PSNI regarding its use and handling of one of their agents, and most importantly the corporate failings.

However, this report does not mean that the truth surrounding the killing of Denis Donaldson is now out. Far from it.

The family continue to demand that Gardaí return Donaldson’s journal, which they took from the cottage and which they retain. The family has also an uphill battle to secure an Article 2-compliant inquest in the southern jurisdiction which does not apply that standard to inquests. In our conversations on dealing with the past there is a significant lacuna for families whose loved ones were killed in the South. There is currently no proposal on any table which might secure independent, effective or human rights-compliant investigations for these families, least of all the family of Denis Donaldson.

The family in their statement released after the publication of the PONI report stated that “no-one has any comprehension of the direct harm and damage to our family caused by the actions and omissions of certain police officers, and others, over the last 16 years.”  Paying attention to the issues raised last week, and the issues that remain outstanding might be a start.