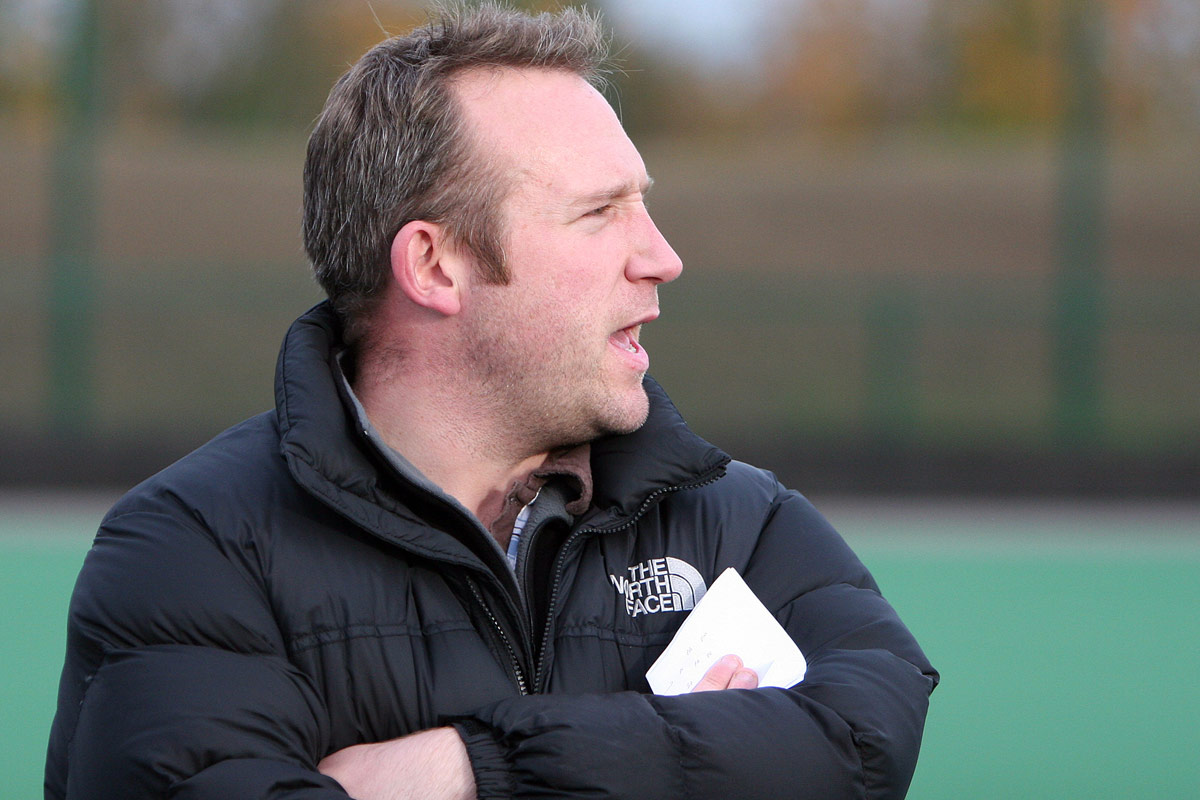 ANNADALE begin their O’NE 1918 Ulster Premier League season on Friday when they travel to Mossley (8.15pm).

The fixtures come thick and fast because on Sunday the South Belfast club will meet Cookstown in the semi-final of the Kirk Cup at Havelock Park, Banbridge (3.30pm).

Andy Smyth’s men lost their final group game in the Kirk Cup against Banbridge 4-3 last week but put in a credible performance against the All-Ireland champions.

However, the Annadale coach is focussing on the league fixture and is using the cup competition as a barometer of where his side stands in relation to the top teams.

“Friday night is our first game in the league and then on Sunday we have the semi-final of the Kirk Cup so it’s a good way to start the season,” he said.

“The Kirk Cup is a bit of a bonus but the league is where we want to be stronger. I think the run of fixtures we have had at the beginning, this past few seasons, has been quite difficult but this time we have a good balance and I think we need to get off to a good one against Mossley on Friday.

“We have a bit of a free crack at Cookstown on Sunday because they would be expected to win that so it gives me another chance to see just where our boys are at.”

The average age of the Annadale team was just 22 last weekend and Smyth believes the game was a good learning experience for his players.

While most are still finding out about life in the top tier, the team coach is hoping his players can continue their steady progress and make a further impact this term.

“I wouldn’t call last Saturday a setback and the boys realise that as well,” he added.

“The fact we are still learning meant that players were coming off thinking they took something from that game.

“That only lasts for so long and if you are on a bad run of results then you start questioning what you are doing.

“With a young team like ours you want to keep things 70/30. You aren’t going to win them all nor are you going to lose them all but if you can win three games out of five with a young team then you are doing well.”