Annadale hold on against Rovers 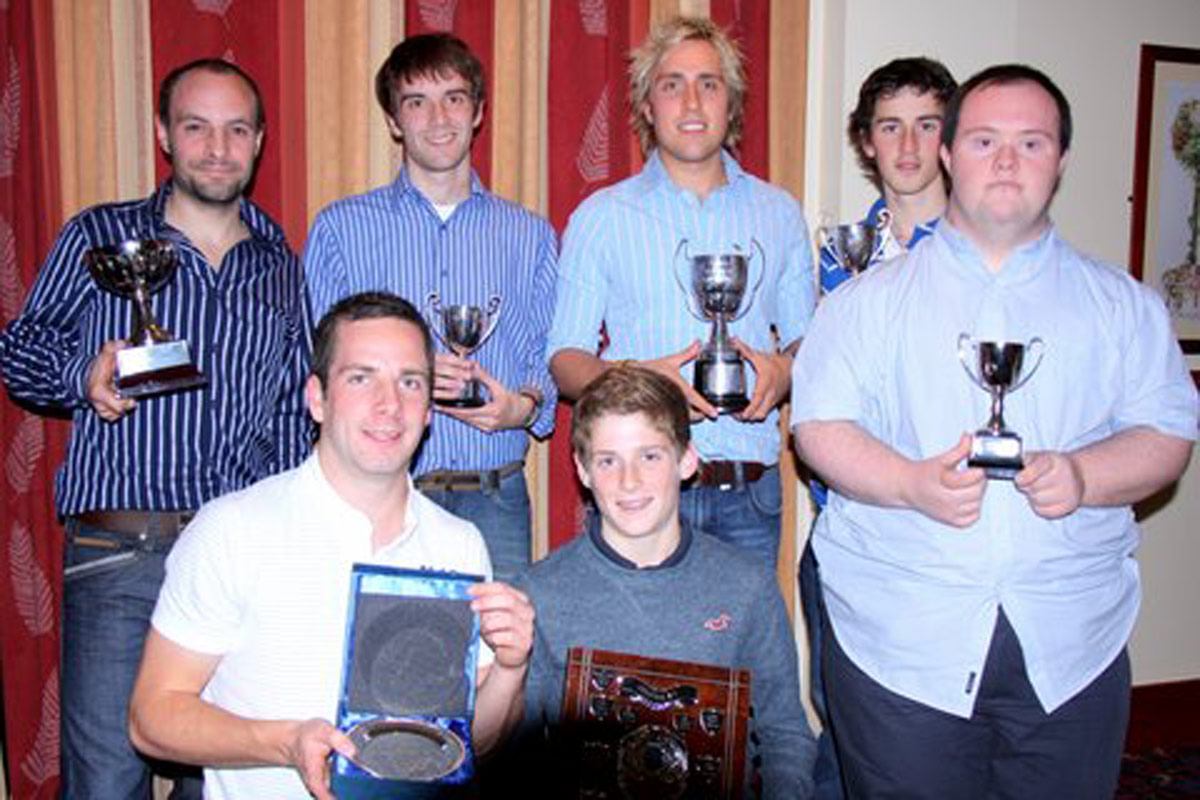 After dispatching Dublin YMCA last week in the Irish Cup, it was southern opposition again on Saturday, this time in the shape of Three Rock Rovers.

The home side took the initiative from the start and were unlucky not to go ahead in the eighth minute when Fraser Mills pulled a wonder save out of Stephen West in the Three Rock goal.

He was still smarting from the hit to the chest when Mills came at him again. This time, instead of shooting, he slipped it back to Peter Purcell who slapped it into the corner for an early lead.

Dublin side Three Rock tried to get a grip on the game, but were knocked further back when Peter Caruth fired the ball into the danger area where Tizian Peukert timed his dive perfectly to deflect the ball into the net.

They did get a breakthrough on the half hour mark with a deflected goal.

In response Chris Campbell slipped behind his marker and squared the ball to John Edgar who had his shot well saved by West. Andy Williamson then picked out Peter Caruth with a lovely through ball, but his shot on the turn just went the wrong side of the post.

Annadale should have been awarded a penalty stroke, when Matthew Allister was bowled over as he lined up a shot, but only earned a penalty corner. Luke Madeley was quickly off the line to block off the attempt and Annadale soaked up some late pressure to hold on to their lead.

It is back to the Premier League this week with a home match against newly promoted Belfast Harlequins.

This is followed by three away matches to the South. On 29 October Annadale travel to Dublin in the Irish Hockey League to play YMCA, then on 5 November they face another visit to Dublin to take on Pembroke Wanderers again in the Irish League. One week later an even longer trip beckons, this time to Cork in the Irish Senior Cup, to take on Cork Harlequins.

The ticket only event was a total sell-out with players and supporters enjoying a great evening.

Team Players of the Year