Antrim Hurling Championships: Semi-final time at Junior, while still all to play for in Intermediate groups 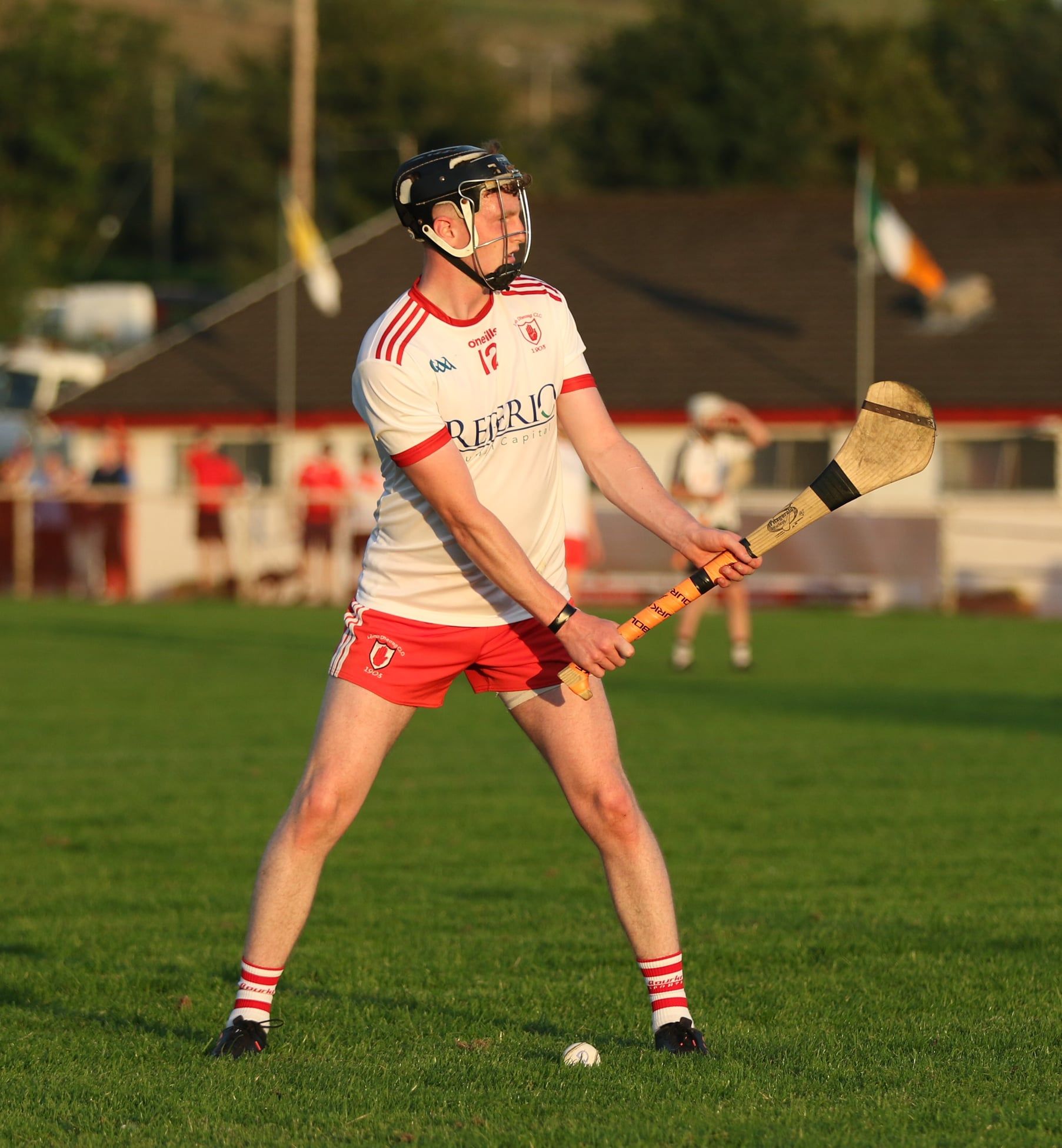 IT'S semi-final time in the Casement Social Club Antrim Junior Hurling Championship with both games set to take place late on Sunday afternoon.

In Randalstown, Lámh Dhearg will bid to return to the final for the first time since winning the completion back in 2016 when they face Glenravel who came second in Group Two, but produced some fine performances along the way and will enter the game full of confidence they can get the better of the Hannahstown outfit.

However, the Red Hands bounced back from a draw against Davitt's in Group One that looked set to consign them to second place with a huge win over Rasharkin last weekend.

Daniel Murray led the way with a dozen points in a 4-16 to 1-8 win that saw them leapfrog the St Mary's men into top spot and ensure they will face Con Magee's on Sunday.

The Hannahstown men played some excellent stuff and had a fine spread of scorers that suggests they are now hitting form at just the right time and will have high hopes of reaching the decider.

The other semi-final takes place in Glenravel at the same time with Rasharkin now up against a Glenarm side that swept all before them in Group Two and appear to be the form team in the competition.

The Intermediate Championship enters the final full round of games with all to play for in both groups in order to determine just who will reach the semi-finals.

Group One remains all to play for and with the Gort na Móna vs Carey game - postponed from the first round - still to be contested, there may still be some questions to answer come the close of play on Sunday.

What we do know is that the Gorts and Armoy are both out of the running and they will meet in Turf Lodge with pride to play for, but above them there are four teams still in the running for those two precious places.

The scenario is quite simple for St Gall's: win or bust as they head to Ahoghill to face group leaders Clooney Gaels knowing they simply must claim both points that would be enough for them to advance on head-to-head should Glenariffe defeat Carey and therefore eliminate the Faughs whose outstanding game would fall into dead rubber territory.

A win for Carey at home to Glenariffe makes things interesting as they would join Oisin's on six points with that Gort na Móna game still outstanding, so there may be an issue or two to be resolved.

Group Two has no outstanding games apart from Sunday's so is a little easier to read, yet there are still four teams in the hunt.

Sarsfield's host a Cushendun team that leads the way with a 100 per cent record and will know that they will almost certainly need a win by a decent margin if they are to make it into the top two.

Defeat and they could still find themselves there should St Paul's stun Creggan on home turf to leave it a three-way tie for second and then points difference comes into play. As it stands, Creggan have +21, Sarsfield's +18 and St Paul's -23, but the Cushendun difference of +28 is also worth noting as if Sarsfield's get the win and Creggan defeat St Paul's, then it's a three-way tie at the top and those scores will determine who makes the top-two.