Antrim must keep a keen eye on Dublin hurling development 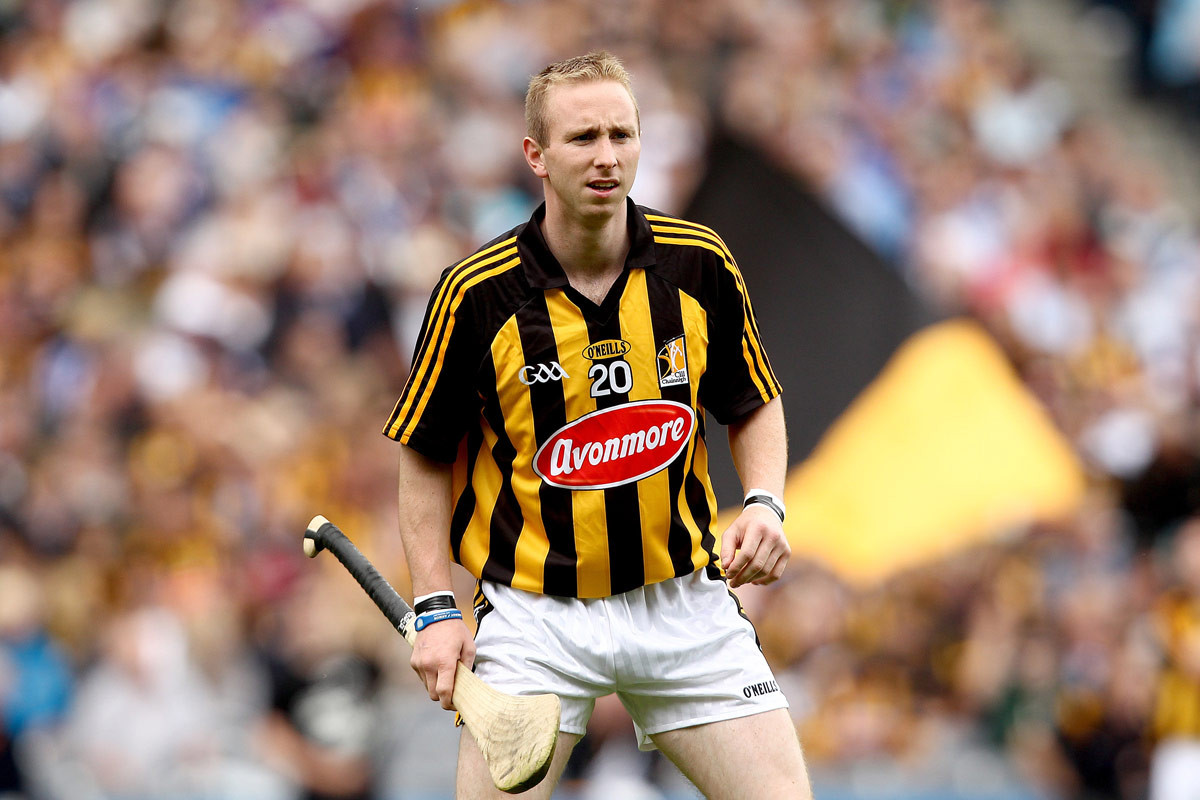 We now enter a very quiet period in the GAA world but first congratulations have to be given to the Minor hurlers of St John's and the Under 16 footballers of Rossa as each won the Ulster competitions in their respective codes last weekend.

It is quite a long time since these clubs were to the fore at Senior level but if the teams retain their interest for another few seasons the balance of power will swing away from the Loughgiel/St Gall's monopoly that has held sway in recent years.

Groping around for a subject to write about, I was mystified by the word that Kilkenny hurler James ‘Cha’ Fitzpatrick had announced that he was retiring from inter- county hurling.  Cha is only 26 years of age and surely had a bright future ahead of him, and he would add more All Ireland winning medals to the five he has already pocketed.

With the strength of the Kilkenny panel it would not be over optimistic to suggest that the medal winning record of Tipperary’s John Doyle and the legendary Cork hurler Christy Ring could be outstripped by the time he enters his thirties.

Both Doyle and Ring won eight playing through a winning campaign.

I know Kilkenny's Noel Skehan won more but four of his first medals were earned as a substitute goalie that never hit a ball during those years and purists generally ignore his tally because of that.

If Cha Fitzpatrick took that into consideration he must have been tempted to carry on. Instead he excused his reason for stepping aside as ‘it is difficult to keep on training hard in a county where winning is cried out for year after year.’

To me that would be an added reason to carry on but Cha has apparently turned away from a panel that will be installed as All-Ireland favourites at the beginning of the next  five years.

No more winning medals, no more All Star awards (he already has three) and cerainly no further acclamation as a star of what generally is acknowledged to be the best hurling team in the 131 years of GAA history.

To me it simply does not add up. But a few days after Cha made his announcement we hear from the Chairman of the Dublin Hurling Development Committee.

Telling everyone what we already know, that Anthony Daley, the Clare man who has been in charge in Dublin but who has stated firmly that next season will be his last, and that the job for replacing him has already begun.

What is needed is a hurler who is still young but one who has a track record as a winner and who currently lives close enough to Dublin.

A reporter at the press gathering asked if someone like Cha Fitzpatrick would suit and was told that he would be the ideal candidate.

Furthermore with the money that Central Council is pouring into Dublin hurling an attractive salary can be now offered to someone with the proper credentials to be appointed as Director of Hurling in Dublin.

The feeling is that Cha has already been fingered for the job and with only Kilkenny as the obstacle in the way of Dublin progress he may be tempted to give it a try.

After all, if the first year does not work out well he will still be young enough to make a return as a Kilkenny player.

That is what I suspect may be going on, but time will tell.

The question that now arises is where does the so-called Amateur ethos of the GAA now stand?  By all means supply a Cinderella county with the cash to improve.

But the question that rises is the recipient county entitled to go to a neighbouring county and poach a star by offering a salary to close the deal?

We shall watch the Dublin scene with interesdt in the coming weeks.