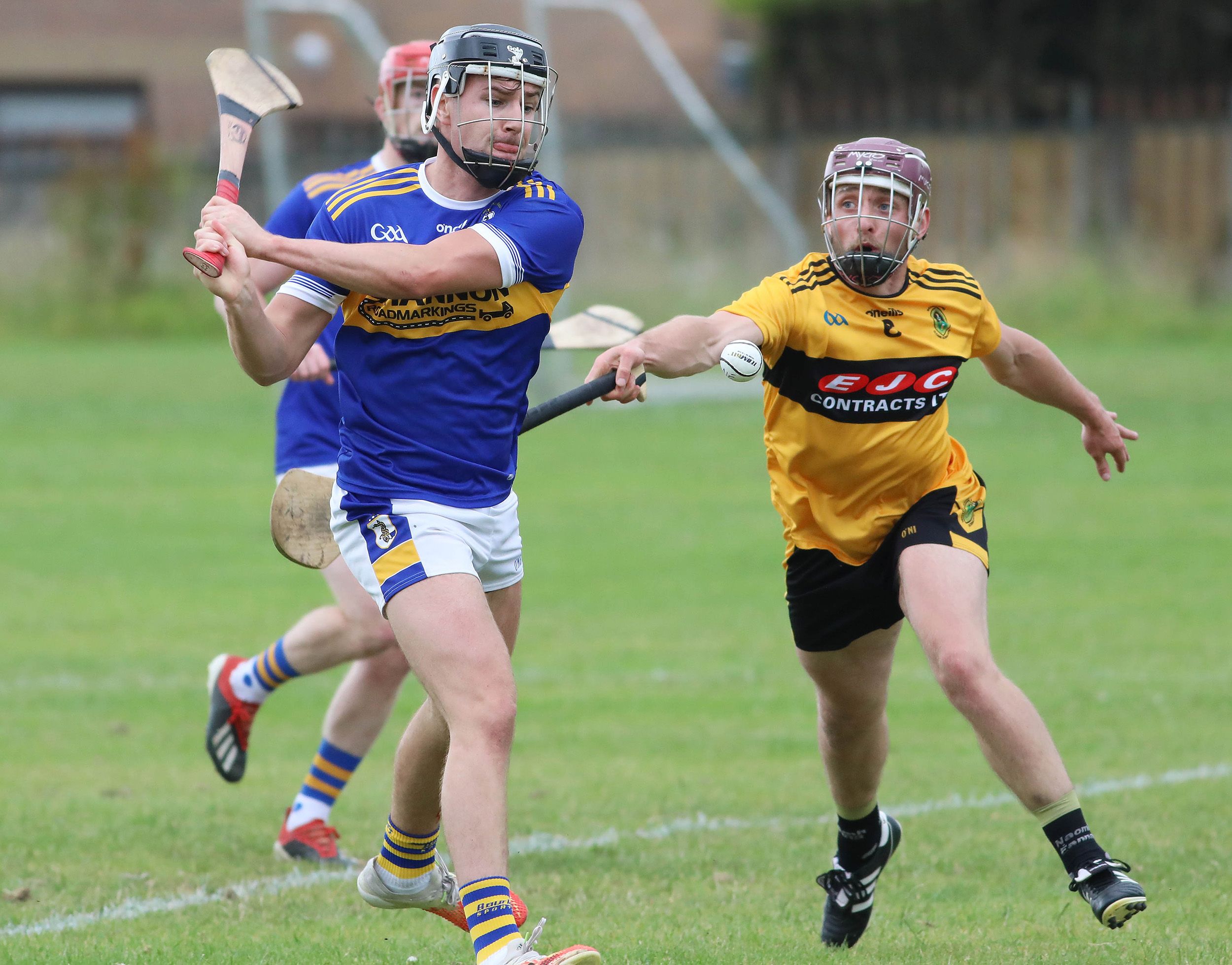 ROSSA and Naomh Éanna served up an entertaining encounter on the Shaws Road on Sunday afternoon with the hosts emerging victorious 1-25 to 2-15 to ensure that they keep their league hopes alive going into the final game tomorrow night (Wednesday).

They were off the mark quickly on home turf with Tiernan Murphy swinging over the opening score inside of 20 seconds and a converted free from older brother Deaglan doubled their advantage.

Naomh Éanna responded through a converted John McGoldrick free, but Deaglan Murphy found the run of Thomas Morgan who split the posts before Murphy himself knocked off his first from play of the afternoon.

The opening goal arrived after six minutes at Páirc Rossa with Ruairi Donaghy’s low shot squeezing inside the posts and past Phil Crean to level proceedings at 1-1 to 0-4.

Brendan Cormican’s point from range had the visitors in front for the first time, though Daire Murphy slipped a pass through to Thomas Morgan who doubled his tally for the afternoon and levelled.

Rossa edged back in front after brothers Deaglan and Tiernan Murphy linked up with the later picking off his second score of the half.

Parity was restored within 60 seconds as Diarmuid Maguire popped the ball into the path of Donaghy who got his angles right and slotted over his first point.

Morgan restored his sides lead when a goal chance may have been on, but he opted to send it high between then posts.

On 12 minutes the hosts did find the net when Deaglan Murphy burst through the Naomh Éanna defence and powered a low drive past Martin Curran to give his side a 1-7 to 1-3 lead.

With his last act before departing through injury, Aidan Orchin increased his side's lead with a point, but Ruairi Donaghy responded with a point to ensure the gap was at four points at the first half water break.

Donaghy closed the gap upon the game’s resumption, converting a free to bring his points tally to three.

However, three scores on the trot from Deaglan Murphy gave Rossa a five-point cushion. Murphy converted two frees and then successfully combined with Walsh for his second point from play.

Dominic McEnhill was penalised for taking too many steps and John McGoldrick closed the deficit to four from the resulting free.

The Walsh and Murphy axis paid dividends again as Deaglan popped over a third point from play and Walsh to increase his tally with a further score while McGoldrick converted a free at the other end as Rossa led 1-14 to 1-9 at half-time.

McGoldrick converted his fourth free of the afternoon as Naomh Éanna struck first in the second period, although Morgan brought his own personal tally to 0-4 in the immediate aftermath.

Back-to-back scores from Niall O’Connor and Daniel Lowry put a single strike of the ball between the sides.

Yet, Rossa conjured up successive scores of their own, Deaglan Murphy converted his fourth free and Morgan swung over his fifth point following a nice move with McEnhill.

Rossa appeared to have taken a grip of proceedings once more, however Naomh Éanna caught the Shaws Road side cold with their second goal of the game.

Scorer of their first Ruairi Donaghy assisted this time as he floated in a high ball that  McGoldrick swooped to the net to make it 1-17 to 2-12 after 41 minutes.

Points followed from Walsh and Deaglan Murphy from a '65 before the second half water break extended Rossa's lead once more and Murphy swung over a further point upon the resumption as Rossa restored their five-point advantage.

Ruairi Donaghy floated over a magnificent point from out by the sideline to keep Naomh Éanna in touch, although Deaglan Murphy replied with his fourth from play of the afternoon.

Points were traded between Dominic McEnhill and Brendan Cormican and Rossa tagged on two further scores.

Thomas Morgan linked-up with Daire Murphy, whose goal-bound shot was helped over the bar by Martin Curran with Morgan himself adding to his tally soon after.

McGoldrick ended the game with 1-5 to his name after converting a late free, in response McEnhill added his second as Rossa ran out winners after a great spectacle at Páirc Rossa. 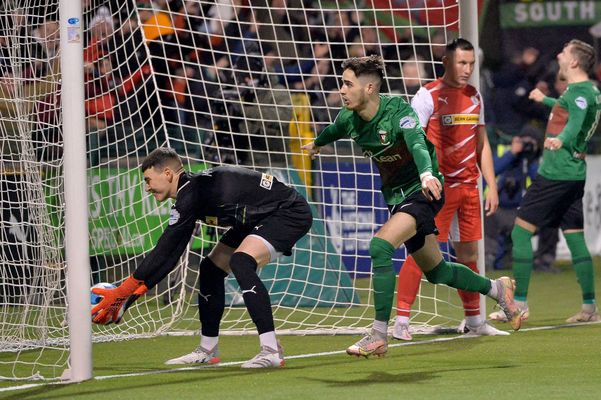 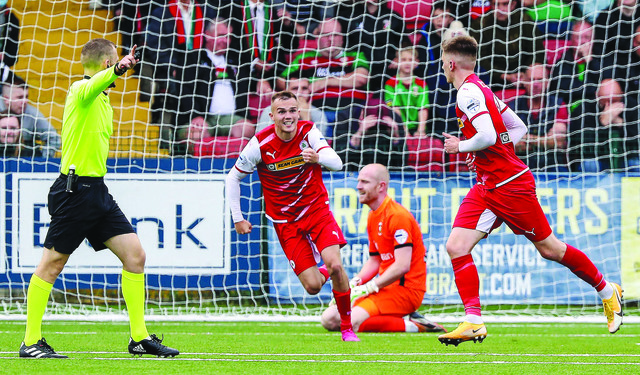 NIFL Premiership: Reds need to be at their maximum against Glens