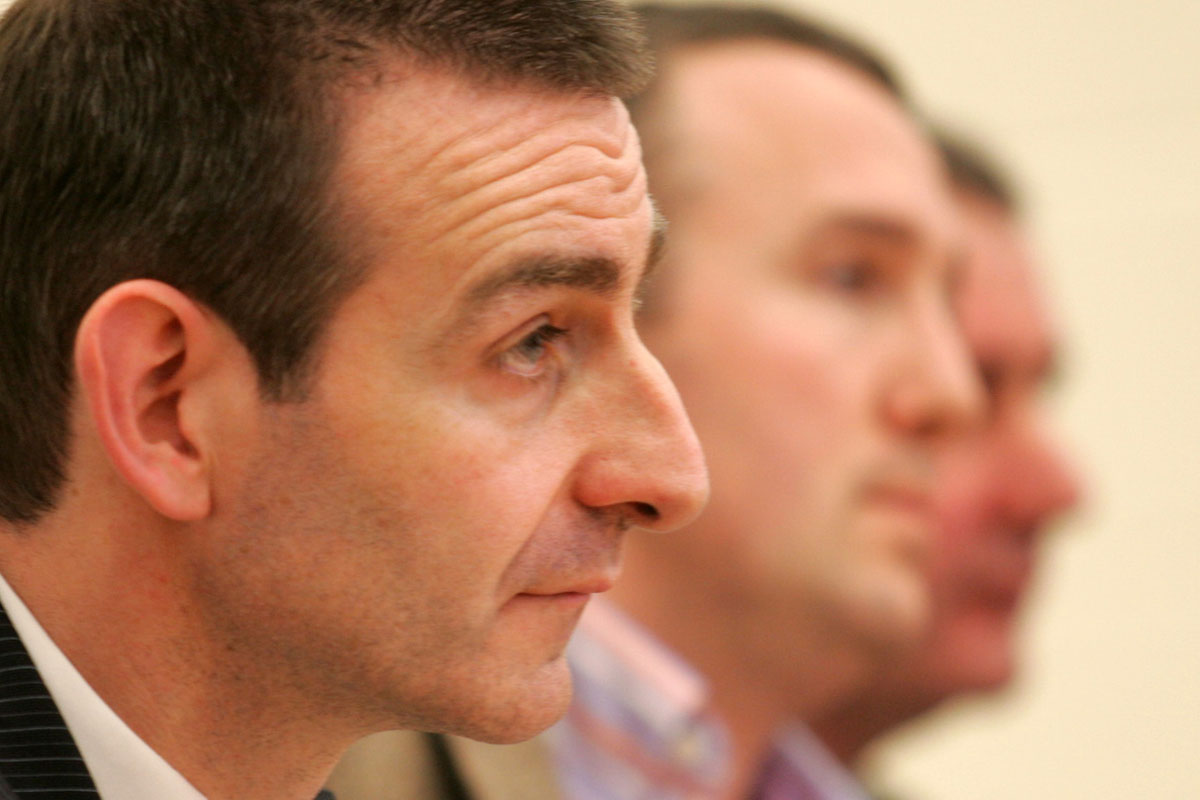 Ardoyne residents who feared they might lose their homes after a property company went into receivership were celebrating this week after their futures were secured.

Around 50 houses in the area were part of Magnus Properties (UK) Ltd which went bust at the start of the recession and went into receivership. Locals feared they might lose their homes after the property firm crashed but this week half the homes were handed over Oaklee Housing and half to a private property company.

The handover means residents’ futures in their home is now secure.

Sinn Féin councillor for the area Gerard McCabe said the news has come as a great relief to residents.

‘This original company went bust very near the start of the property slump,” he said.

‘They owned around 50 houses in Ardoyne in streets like Eskdale, Estorial, Highbury etc and the people living there didn’t know what that meant for them and if they would have to move.

“We went into discussions with the receiver PriceWaterhouseCooper and secured a range of commitments for the residents, such as them being able to hold on to their tenancy agreements, repairs being carried out to the homes and more.”

After more than a year of negotiating the houses have been bought by both the social housing and the private company.

“It has been a long process but they were finally handed over this week,” he said,

“We will be holding a public meeting in the near future so residents can all sit down and hear about what will happen now, but this is good news for the people there who were worried about what was going to happen to them.

“After a long process of uncertainty they know they now have security.”