It's back to school across the North 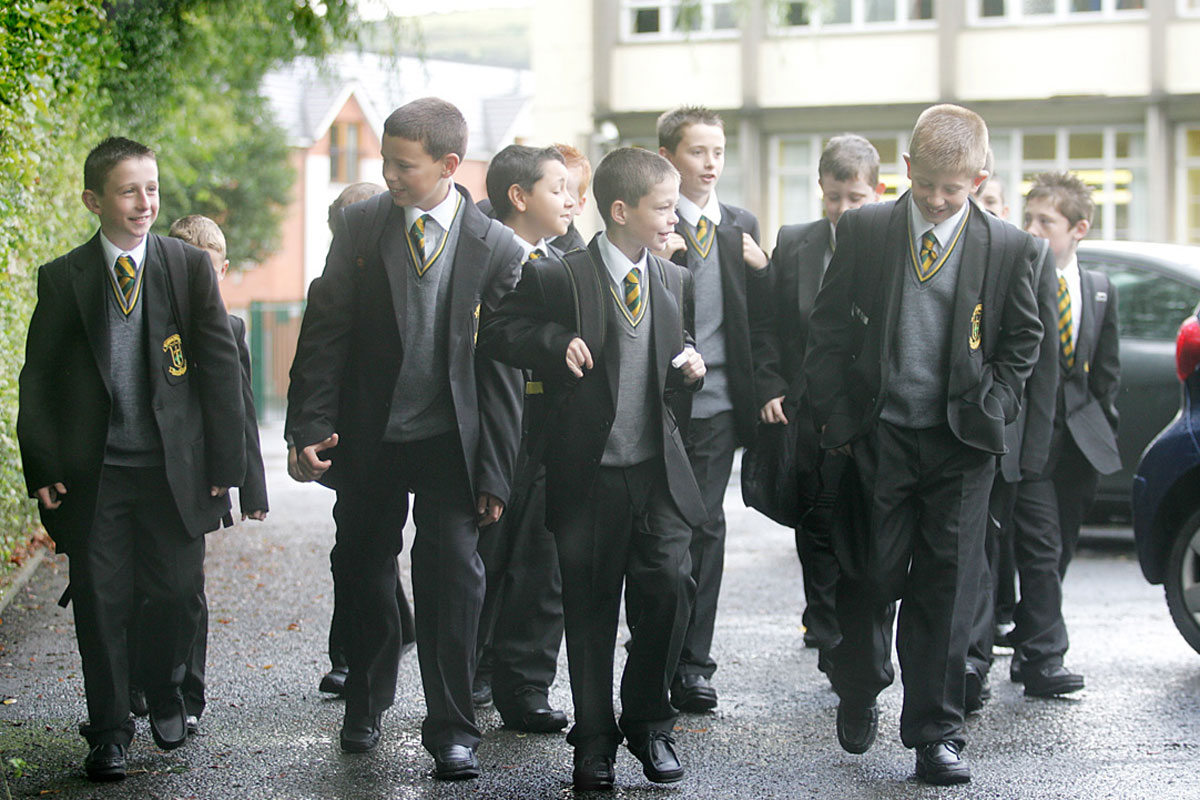 It’s the day most youngsters dread all summer but it is finally here – school is back and throughout North Belfast teachers and pupils have returned to the classroom.

The new term started for most local schools this week and for some it marked a new beginning. One was the newly-installed principal of St Patrick’s College, Bearnageeha Paula Stuart. She has the big shoes of well-known former headmaster PJ O’Grady, who retired last term after 14 years, to fill.

“It is certainly tough coming after him but I have had links with the school as I taught here 15 years ago. I have also been vice-principal of St Rose’s Girls’ School for quite some time.

“I’m delighted and excited by the prospect of being head of this college and to be leading it into the next decade. I’m pretty confident we will be able to move the school forward over the coming year and go from strength to strength.

“There are definite things we want to work on and improve, and that is no slight on PJ and the magnificent work he did here. But a school is like any other organisation in that there are constantly things that can be built upon and developed.”

The younger faces in North Belfast were no different either, with most being extremely excited at the prospect of starting school. Over at Holy Cross Girls’ Primary School in Ardoyne, principal Maura McNally was welcoming them in, saying she was “delighted” to be back after the summer.

“We have a great number in this year – 31 children, a big jump up from the 19 we took onboard last year. The new pupils have a new classroom to enjoy as well, as we knocked down one of the walls to make it bigger for them, plus they get a new playroom on one side now as well.

“The number of pupils coming in this year is a big confidence boost for the school. The staff here are tremendous and the children are wonderful, so we are certainly on the up.”

“We are certainly looking forward to the new year,” she told the North Belfast News.

“The contractors are due onsite any day now to start work on our new school building.

“We were lucky enough to have temporary facilities here but the staff, pupils and parents alike can’t wait until we have a brand new building to be in.”