LIAM MURPHY: Barney Curley cleaned up at the bookies 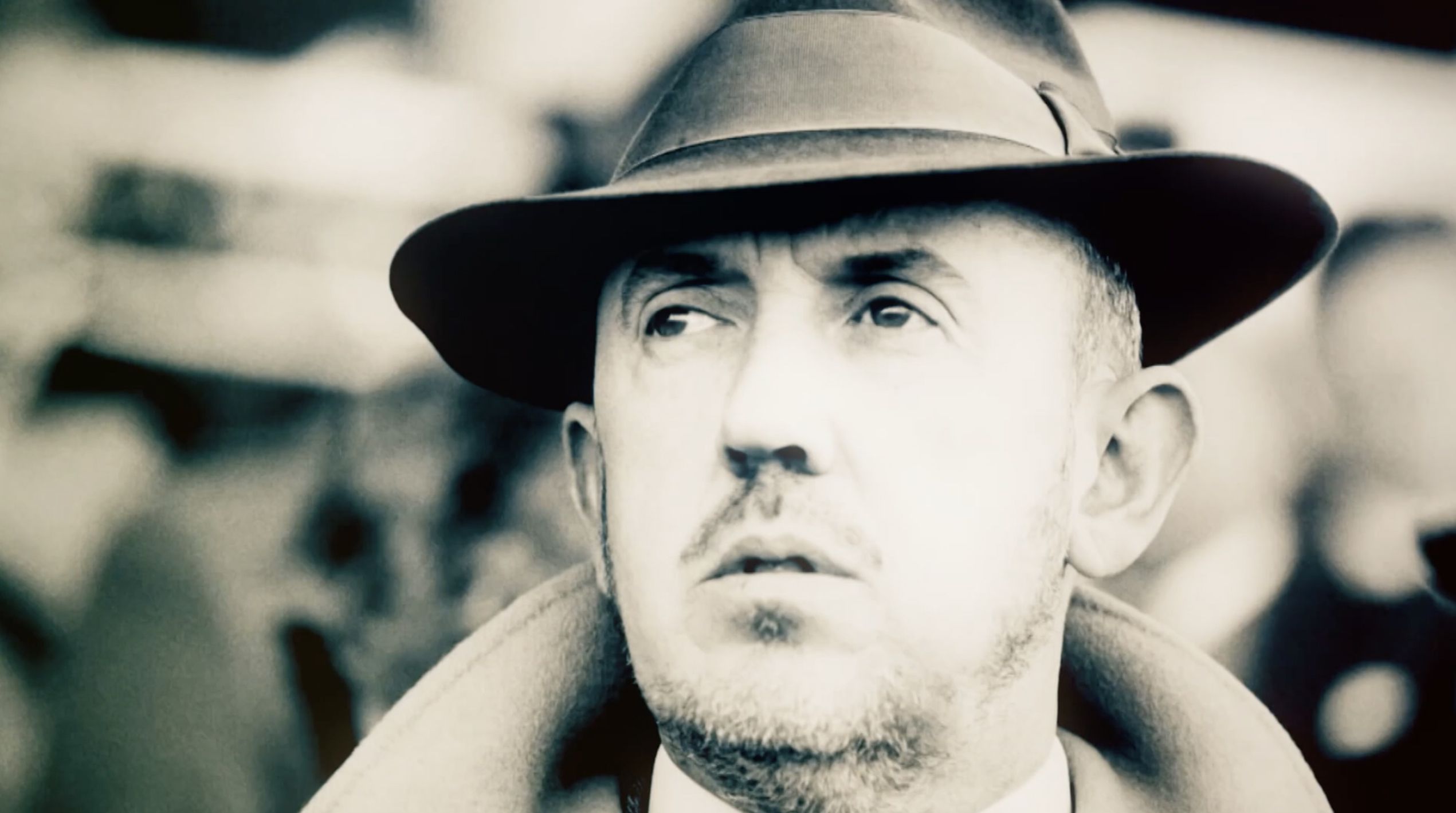 LONG SHOT: Barney Curley, the mastermind behind some of racing’s most famous betting coups, was also a successful trainer

WE all dream of taking the bookies to the cleaners but very few of us have done it. One man who did was Barney Curley, a native of Irvinestown. He lived a remarkable life by any standards and his passing in May brought back great memories for many who knew him.

When Barney was in primary school his granny used to send him to the bookies with a three sixpenny doubles and a sixpence treble every day when he came home for his lunch. One day he did a bet for himself and won £4, which was a real fortune in the 1950s.

However, Barney was very religious and believed he had a vocation. On leaving school he entered Mungret College, Limerick, where he studied to be a Jesuit priest. One day when he was playing a soccer match he had terrible pains in his chest. He was rushed to hospital fearing he had had a heart attack but x-rays showed he was riddled with TB. He was sent to Forster Green Hospital in Belfast.

“I had to lie on my back for twelve months,” he recalled. “They were dying like flies all around me. But I was young – I was just 21 at the time – and fortunately for me they’d just discovered a cure. The older folk and bad cases died. I was lucky to pull through.”

The two and a half years in medical care gave him time to apply the philosophy he had acquired in college.

“It took me another 18  months to get back to health. During my time in the sanatorium and the weeks and months of recuperation I formulated my own philosophy. I concluded that I wasn't going to worry about unimportant matters and that every day I woke up feeling fit and well was a bonus and that I might as well enjoy myself. For all the world like a person who wins a battle with cancer and gets another chance.”

He returned to the seminary in Limerick but he decided that he would never be strong enough to finish the gruelling studies to become a Jesuit priest and returned to Irvinestown at the age of 24.

This was in the early 1960s and his father’s shop had begun to fail. He and his father headed to Manchester to seek work. They worked a factory for £14 a week, renting a flat at £4 a week. They stayed just over a year and returned with enough money to renovate the home and re-open the shop.

The showband scene was booming then and Barney began to manage three different outfits, including Frankie McBride and the Polka Dots and Brian Coll.

“The dance would finish at 2am, but by the time you put the instruments in the wagon and had something to eat, it  was well into the early hours of the morning. The roads weren't all that good then. We earned our money the hard way.”

Barney was  gambling at this stage and won £100,000 from the bookies. He bought three pubs in Omagh and ran a betting shop. By this time he had married Maureen, from Cheshire of Irish parentage and daughter of a bookie.

One night he asked her what she would think if he became a full-time gambler and she replied that she could go along with that. He sold off the pubs and concentrated on horses. becoming a part-time trainer.

Then in  June 1975 he pulled off one of the biggest betting coups in history. His eye for detail was to be the key to his many successes over the years. He had a horse called Yellow Sam. In nine outings he had never shown any form so that when Barney entered him for a handicap hurdle in Bellewstown racetrack near Drogheda the bookies considered him an outsider. Barney thought differently.

He chose Bellewstown because in those days it had just one telephone.

This line was vital for off-course bookies to contact their representatives at the track to have the odds shortened by bringing down the on-course price.

“Yes, there was only one phone in Bellewstown,” he later recalled.”And you see, there was this heavily built man, a tough sort of guy, who suddenly discovered that a relation of his was seriously ill and he had to keep in constant touch with the hospital. Once he had the phone in his hand he was not going to let go. He was broad enough in the beam not to let anyone past him in the box. You could trust him with your life in a situation like that.”

Very few punters bet on Yellow Sam that day at the track and he romped homebat the odds of 20/1. Curley had a troop of trustees laying bets in bookies throughout Ireland of £30, £40 and £50. He netted over £300,000 – a lot of dough in 1975. Leading bookmakers, Terry Rogers of Dublin and Barney Eastwood of Belfast were badly stung, with Rogers referring to Curley’s Jesuitical background. But Barney was unimpressed.

“Because we thwarted the bookies in getting a whiff of gun-smoke in the air as we went for the kill, they moaned afterwards. Naturally, they'd moan. They always do when you go for the jugular and leave them gasping.”