Barry returns home to the Waterfront 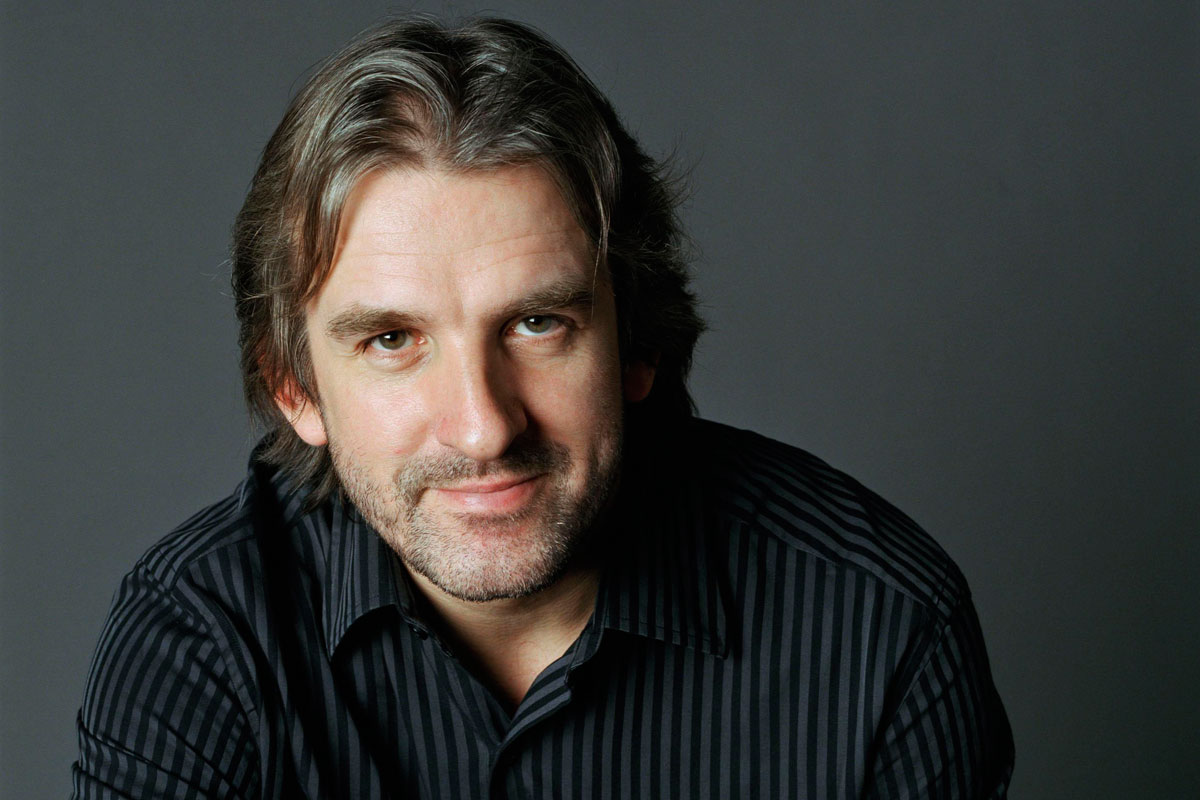 The Waterfront’s International Orchestral Series is bringing three of the world’s finest orchestras to Belfast. But one of the biggest stars lighting up the stage will be the city’s own classical superstar – international concert pianist extraordinaire, Barry Douglas,

The renowned Moscow Philharmonic ranks among the very greatest international orchestras. It performs with the finest conductors and soloists across Europe, Asia and the Americas and, to date, has released over 300 recordings. During this Waterfront concert the Moscow Philharmonic will also showcase popular works by Glazunov, Glinka and Mussorgsky.

Barry Douglas has forged a career as one of the world’s finest and most acclaimed classical concert stars since winning the Gold Medal at the Tchaikovsky International Piano Competition in Moscow in 1986.

We caught up with the classical pianist for a chat about his career and why he loves to perform at the Waterfront.

“I always knew from the age of three that I wanted to be a pianist,” he said confidently.  “I started lessons when I was four but it wasn’t until I was 16 that I got a major boost. At 16 I met with an incredible woman who had been the pupil of a pupil of Liszt.  She was here visiting family here and I got to work the whole summer with her.”

By that stage Barry had already performed his first concert, at aged 12, but his star was rising.  He went on to study at the Belfast School of Music, then London and on to Paris.

“I have played with this orchestra many times over 25 years,” he said.  “Rachmaninov’s Piano Concerto No.1 is very popular, it’s certainly one of my favourites.  It’s accessible to everyone and there is a great programme lined up for this performance.  I am looking forward to playing at the Waterfront, it’s a smashing venue.”

The Waterfront’s International Orchestral Series will also host showpiece concerts by the Russian State Philharmonic Orchestra (February 13, 2012) and the Berlin Symphony Orchestra (May 22, 2012).

Tickets for the International Orchestral Series are available online from the Waterfront and Ulster Hall box offices and by calling 028 9033 4455 www.waterfront.co.uk