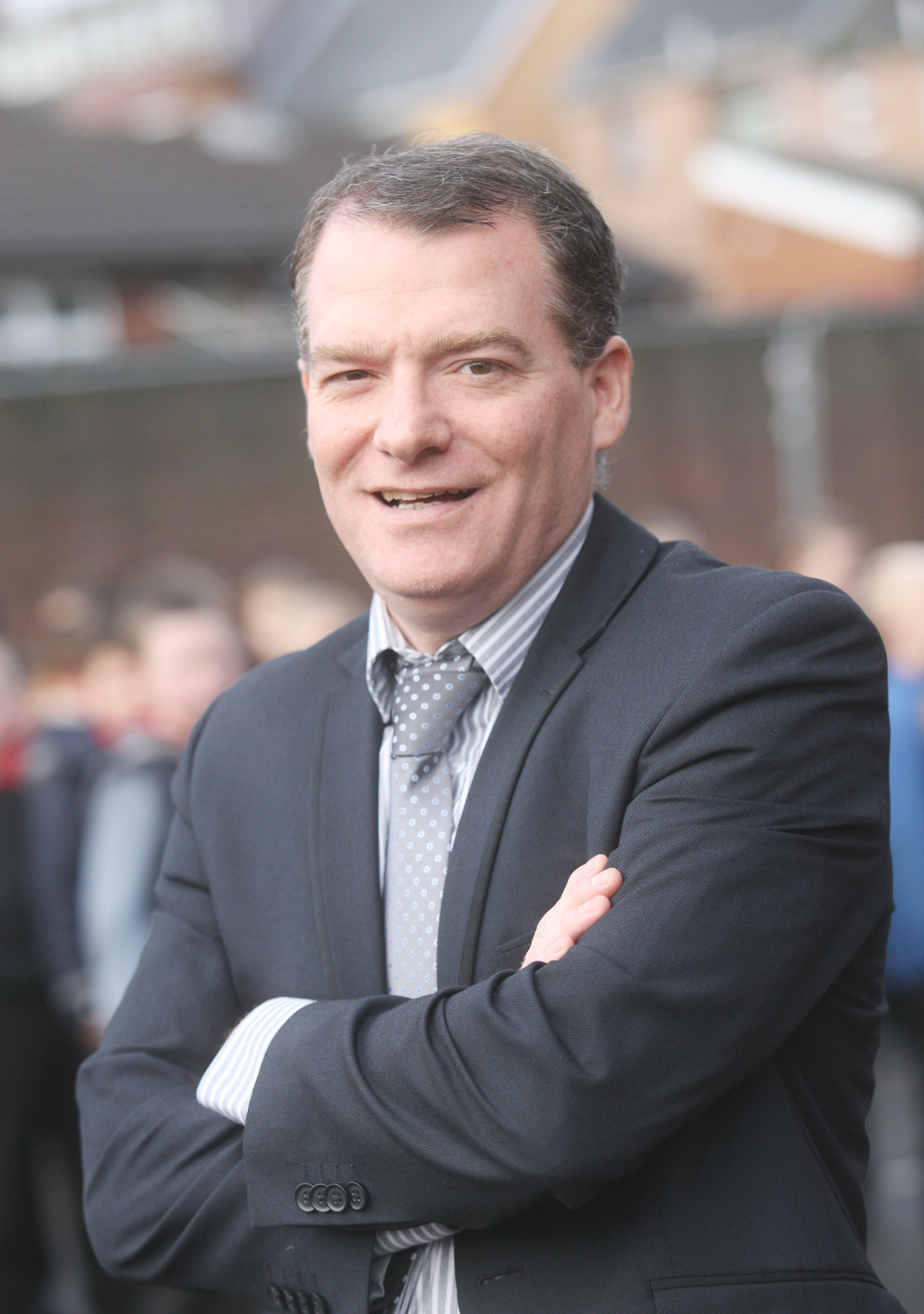 A Belfast school choir will travel to the National Concert Hall in Dublin this weekend to perform in the final of a Disney-sponsored 1916 Easter Rising song competition.
Holy Cross Boys’ School is the only school from the north represented in the finals of the ‘Song for 16’ event which challenged schools from all over the island to compose an original tune that celebrates Ireland as a modern, multicultural country, building on what the Easter Rising envisioned 100 years ago.
The event is being run in conjunction with the Walt Disney Company who will own the rights to the winning song.
Holy Cross Vice Principal Chris Donnelly said they entered the competition as part of their 1916 programme of events.
“The school’s 1916 Education Programme has involved staff, parents and pupils and everyone has thoroughly enjoyed taking part. It has been a resounding success,” he said.
“On the 15th of May we will travel to the National Concert Hall in Dublin as one of only seven finalists. It is a considerable feat in its own right, but when you consider that Holy Cross Boys also reached the final of the all-Ireland primary schools drama competition, then the quality of artistic talent amongst our pupils and the level of expert tuition and dedication demonstrated by our teaching staff becomes all the more apparent.”
A spokesperson for the National Concert Hall said the event was designed to celebrate modern Ireland.
“Ireland is now very much an island of nations and its citizens and children have their origins in a multitude of countries, cultures, religions and traditions – indeed, Ireland represents for many of its new people a land of opportunity and possibility, just as America has done for the Irish themselves.
“Song for 16 celebrates the cultural and musical diversity of modern Ireland, through themes that are as relevant today as they were in 1916.”