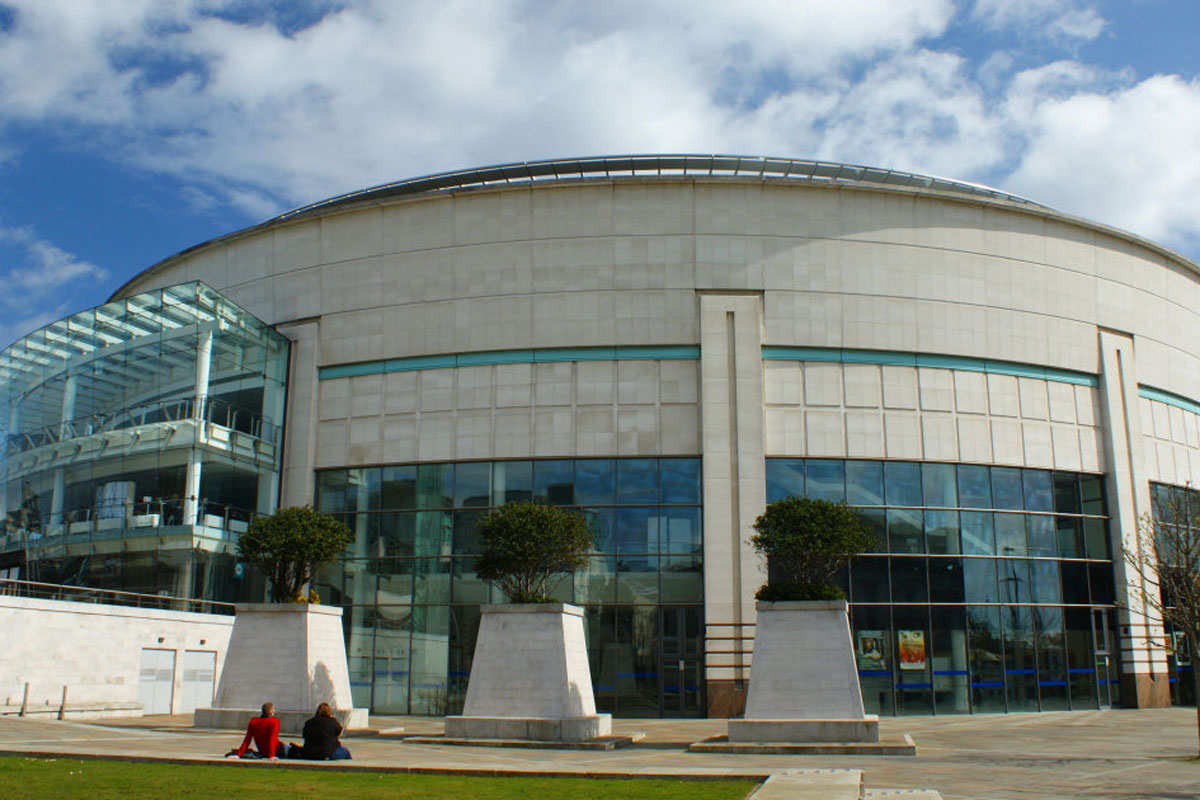 SINN Féin President Gerry Adams has hailed this weekend’s historic Ard Fheis as “an important event for the second largest city in Ireland”.

The former West Belfast MP who is now TD for Louth said it was hugely significant that the annual Sinn Féín Ard Fheis be staged in the North for the first time in its history and it would be a further reflection of the city’s proud republican history.

“One of the very leaders of the Easter Rising, James Connolly, lived on Belfast’s Falls Road, the United Irishmen’s history is steeped in Belfast and along with so many others were committed to breaking the connection with British rule.

“Over the Ard Fheis weekend there will be generations of republicans coming to take part in discussions and workshops over the two days. We have over 1,200 delegates coming to the Waterfront Hall. We have a vast itinerary of events planned and a Uniting Ireland workshop will be taking place on Saturday. A discussion will be held with representatives from the Palestinian people and the Basque Country and I also look forward to welcoming friends from the United States.”

Mr Adams said that staging the Ard Fheis in Belfast, “marks how far as a party we have come”.

“As a party Sinn Féín have been subjected to repression but we have come through all the hard times. We will have an open democratic forum which is at the core of this party, that ethos is at the grassroots of our party and the Ard Fheis gives us a chance to reinvigorate ourselves, plan for the future and what our next steps will be.

“It will be a weekend of good political discussion and exchange of ideas and I am aware that many of the visitors who are coming plan on taking the West Belfast political tours, having that amount of people in the city is good news for the economy,” he said. Having ruled himself “firmly out” of the Irish Presidential race which takes place at the end of October, Mr Adams said that any nominations would be discussed with the Ard Chomhairle over the coming weeks.

Gerry Adams’ speech will go out live on RTé1 on Saturday night at 8.30pm and there will be delayed transmission at 9pm on BBC. On Friday night there will also be a social evening for the many visitors who have travelled to Belfast from throughout Ireland in the Emerald Roadhouse on Finaghy Road North.