Bogus workmen may have struck twice 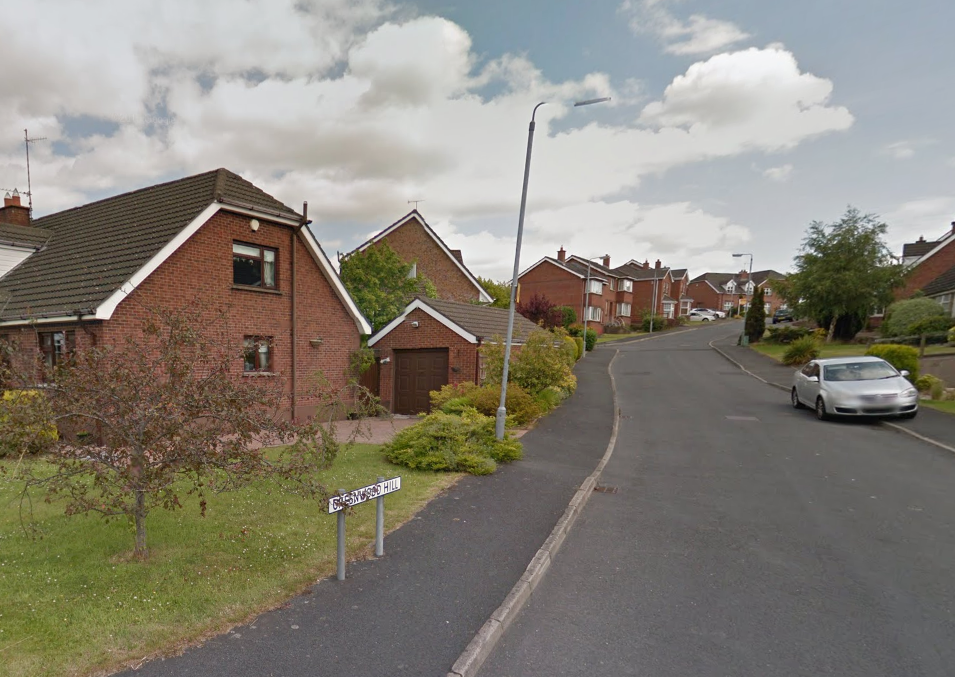 ALERT: Residents of Greenwood Hill are advised to be on the alert for bogus workmen

POLICE suspect a gang of bogus workmen who targeted an older man in his South Belfast home may have struck in the same area days later.

Three men in a white van called to the man’s home in Greenwood Hill off the Purdysburn Road and discussed with him the possibility of carrying out work at the property.

The men sought payment up front, and although no work was ever carried out by them on the house, they returned several times, repeatedly requesting pay-ment. They eventually left with a sum of money.

The approach took place last Wednesday and police are investigating a report that a suspicious male tried a similar scam in the same area four days later.

Local residents are being advised to be on the alert for anyone approaching them and offering to do work.

Detective Sergeant James Johnston said the sum of money repeatedly demanded by the gang in the white van was in excess of what might anyone might have expected to have been charged for the work discussed.

“The monies paid by the vulnerable householder far exceeded what any legitimate tradesman would reasonably charge for such services,” said DS Johnston.

He asked anyone with any information about the men in the white van to contact police on the non-emergency number 101, or if they prefer, to contact the charity Crimestoppers anonymously on 0800 555 111.