Boxing: Cacace to challenge Magnesi for the IBO title 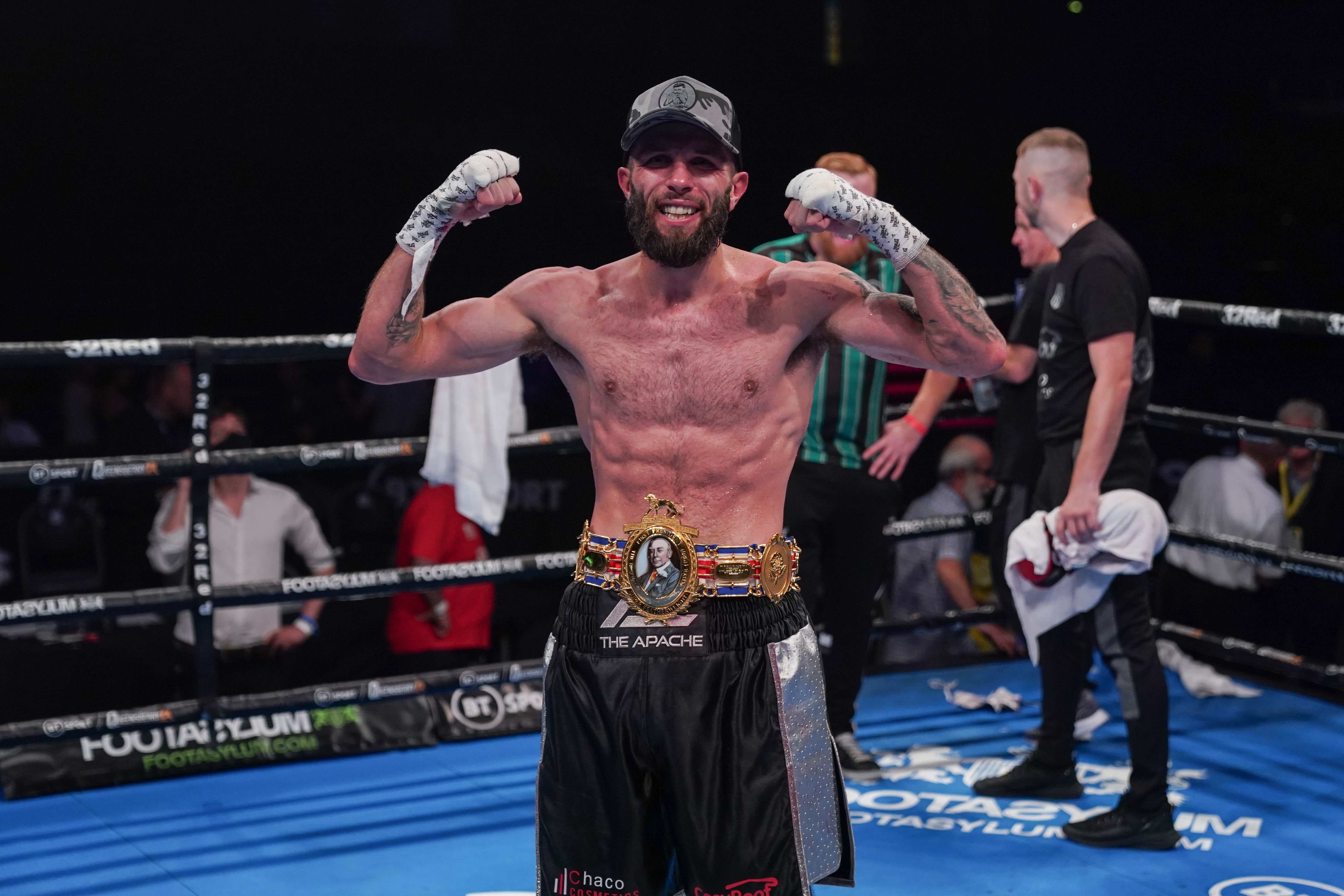 ANTHONY Cacace has been handed a huge opportunity as he will challenge Italy's Michael Magnesi for the IBO super-featherweight title at the AO Arena in Manchester on September 24.

Magnesi won the belt with a victory over Mexico's Dennis Contreras in April and is perfect through 21 professional fights, so will travel with confidence he can make this a breakout night on the undercard of the heavyweight clash between Joseph Parker and Joe Joyce.

However, Cacace has craved such an opportunity and having endured some incredible misfortune throughout his career, gets his chance to take a huge step forward and will also consider this a massive chance on a huge stage.

The Belfast man was due to face former world champion Jhonatan Romero at Wembley Stadium back in April on the undercard of Tyson Fury v Dillian Whyte, but the Colombian was unable to get a visa and the fight fell apart just days out from the opening bell.

Anthony Cacace challenges the Champion Michael Magnesi in what has the potential to be a war! #JoyceParker | September 24 | 🎟 via https://t.co/7L7xESlIVT pic.twitter.com/kBrVMP14Qu

'The Apache' hasn't fought since last August when making an impressive first defence of the British title against Leon Woodstock, 21 months after winning the title.

Inactivity has blighted his career, but victory over Magnesi should inject some momentum into his career and possibly open the door to the division's top names.

"It is certainly going to be an all-action on BT Sport Box Office in the lead-up to the big heavyweight showdown at the top of the bill in Manchester," said promoter Frank Warren.

"I am thrilled to deliver a major fight for Anthony Cacace after his obvious disappointment over missing out at Wembley Stadium in April and winning this title against an unbeaten champion will put him in such a strong position in the super featherweight division."

The 14-year-old Gleann ABC fighter impressed on his way to the semi-finals where he was edged out on a split decision by Latvia's Emils Salm in the semi-final of the 90kg division.

This was a major achievement for Cooke who was taking part in his first major international competition and he became just the night from Belfast to medal in the competition after Carl Frampton became the first in 2003.