Sandy Row protest to save the Boyne Bridge 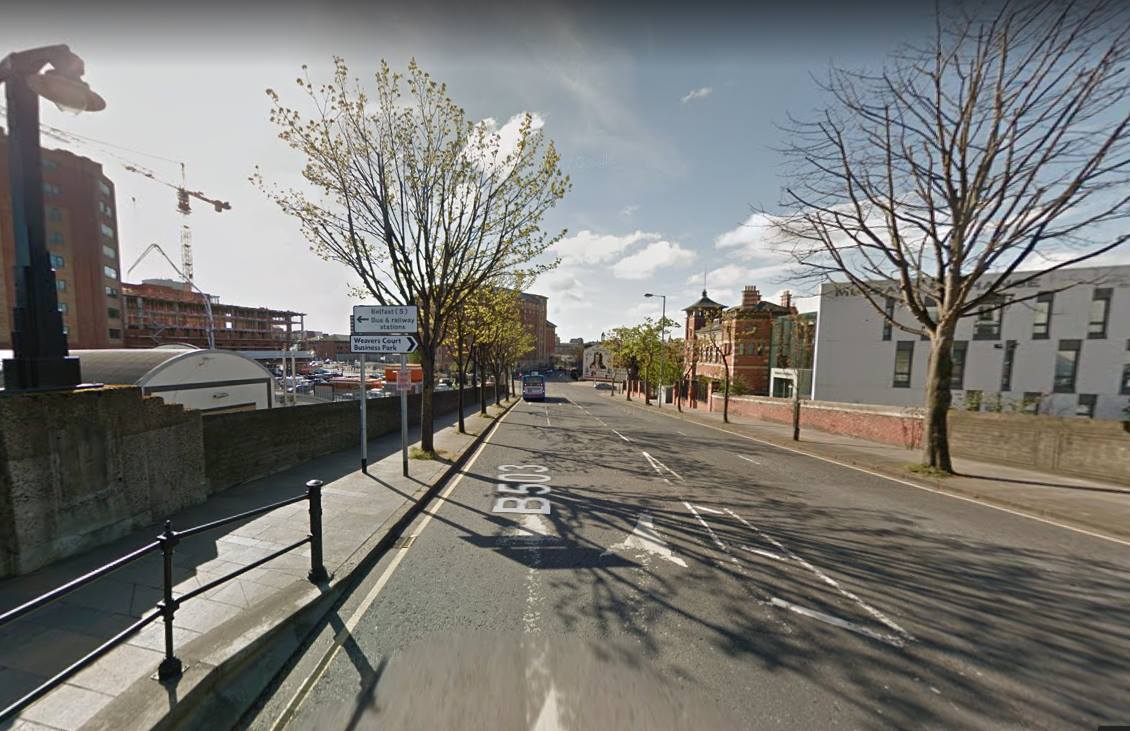 The campaign to save a South Belfast bridge said to have been crossed by King Billy in 1690 is to be stepped up with a protest parade from Sandy Row to City Hall.

The Boyne Bridge in the Sandy Row area is set to be demolished as part the £208 million Belfast transport hub project.

Built in the 1930s, the bridge is over the archaeological remains of a previous river crossing dating back hundreds of years.

Boyne Bridge Defenders Historical Group, who say the bridge should be preserved, will parade from Sandy Row Orange Hall to Belfast City Hall on December 4.

The original bridge was built at a crossing in 1611.

In 1642, it was replaced by the Great Bridge of Belfast, later known as the Saltwater Bridge.

The Boyne Bridge takes its name from local lore which suggests Prince William of Orange – later King William – crossed the old bridge in June 1690 on his way to the Battle of the Boyne.

William Dickson from the Boyne Bridge Defenders Historical Group said next Saturday's parade is "in defence of our culture, our heritage and the right to equal citizenship within the United Kingdom."

"The battle for the Boyne Bridge will continue, we're not giving up on that," he said.

"We've already won a major battle in that the 1642 bridge, which is buried in the present bridge, has to remain in situ. It can't be moved. It has to stay there and it's protected. However, we believe that the best way to protect that 1642 bridge and to acknowledge its existence and to promote the site is to keep the bridge there."

The parade will coincide with the ninth anniversary of the flags protests, which were sparked by a Belfast City Council decision to fly the union flag on designated days only.

According to a submission to the Parades Commission, the parade is expected to have around 50 participants including two bands, and will leave Sandy Row at 12.15pm.