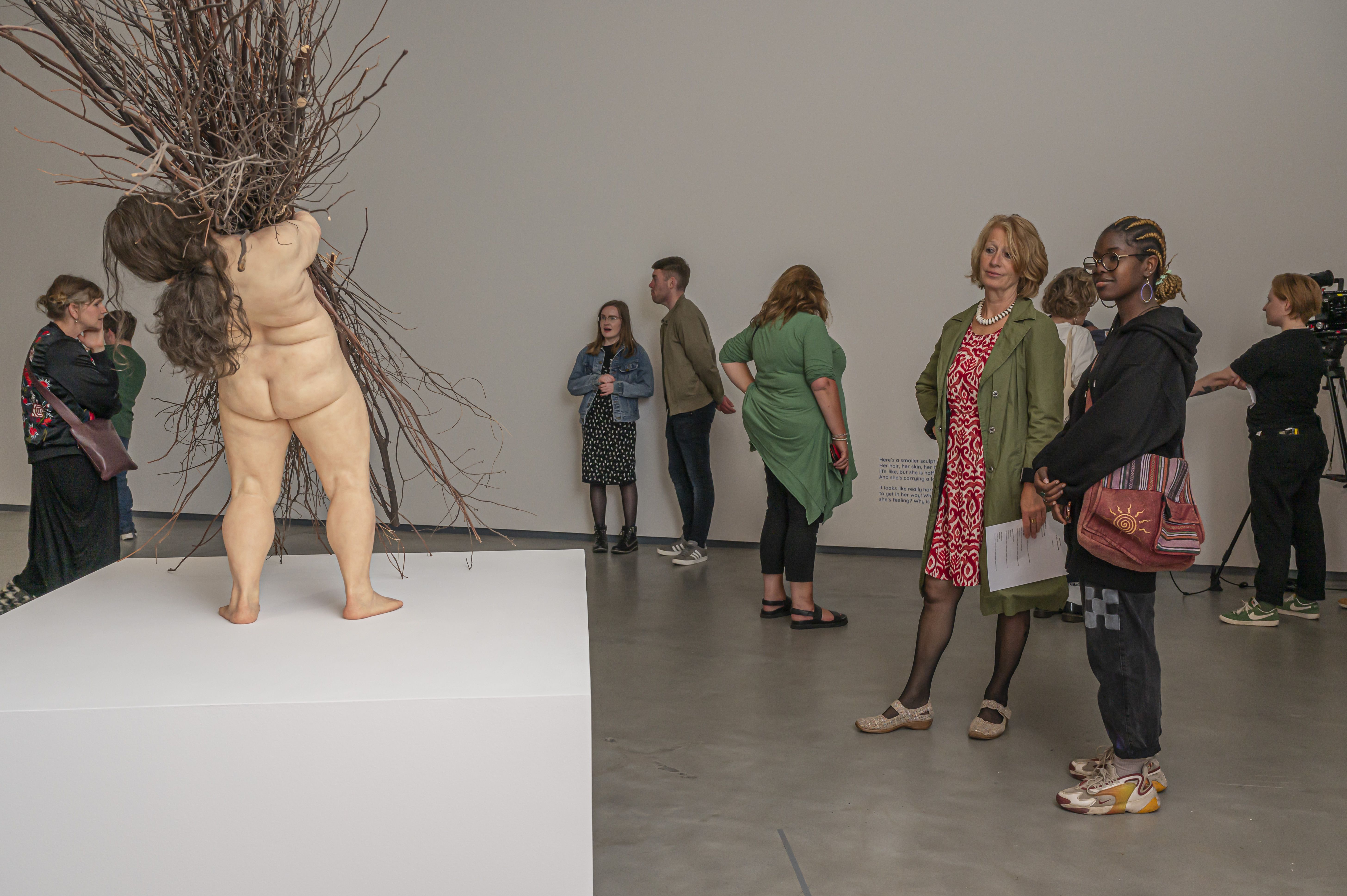 EXHIBITION: Ron Mueck at the MAC

THERE is something about walking into the cooled down Mac with its tall ceilinged galleries when the heat is up, as if slipping into double relief both to cool down and to look at some art.

Australian artist Ron Mueck’s exhibition at the Mac is the first time a solo show of his work has come to Ireland's shores, especially put together for Belfast and not touring anywhere else afterwards.

The hyper-realistic sculptures of everyday human occurrences can unnerve the viewer.

Never life-size, the sculptures hold just enough uneasiness to make the viewer uncomfortable. There are some Gulliver's Travels-type moments when you either feel like you’re the giant looking on or the sculptures themselves or there are giants looking back at you.

Meticulous details, from the veins in a hand to the hairs on the feet, draw the viewer in, knowing they will not move but half expecting them to do so.

The hyperrealism makes some people say that it's all like movie props, but as a son-in-law of Paula Rego, it is reported that she encouraged him to jump into the art world with his sculptures. His early career as a model maker and puppeteer on children's TV is seen in the skills required to make such sculptures, depicting moments in human life: a stabbing, birth, death or perhaps carrying two bags of groceries and a baby on a cold day.

He first came to the notice of the public for his sculpture, (which is in the Mac exhibition) of Dead Dad as part of the Young British Artists' 'Sensation' exhibition of artists from the Saatchi collection, focusing on young British artists at the Royal Academy in London in 1997

If you’re wondering how the sculptures are made, the sunken gallery shows a film on repeat from his studio where you can see a team of helpers bring all the pieces together and the layers of painstaking work required to bring them into being.

From modelling in clay to casting and trimming leg hair, it’s filmed in all of its glory.

Ron Mueck runs at the Mac until November 20. Galleries are open Wednesday to Sunday 11am to 5pm. Booking is encouraged but not necessary.

There is a particularly good family activity room upstairs to go alongside the exhibition in the school holidays as well as prompts at each sculpture to answer the questions of inquisitive adults and children alike. A full schedule of family or children’s workshops are also available.

Meanwhile, if anyone is still underestimating the power of art, do you remember Jennifer Willis' campaign exhibition 'Seen to be Heard' in Belfast Exposed around secondary Breast Cancer? Well, Cancer Focus NI has confirmed that as a direct result of the campaign they are funding a secondary breast vancer audit in Northern Ireland.

That’s what I call a result. 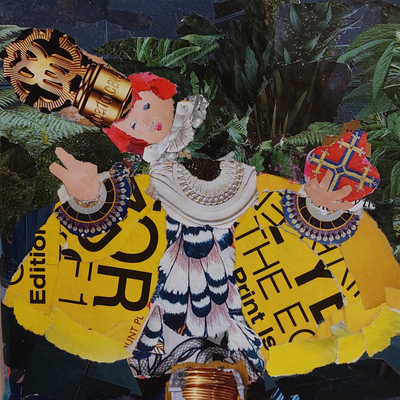 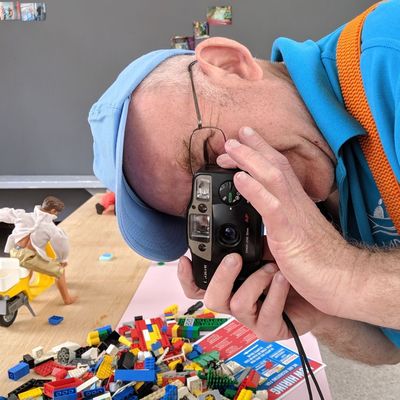 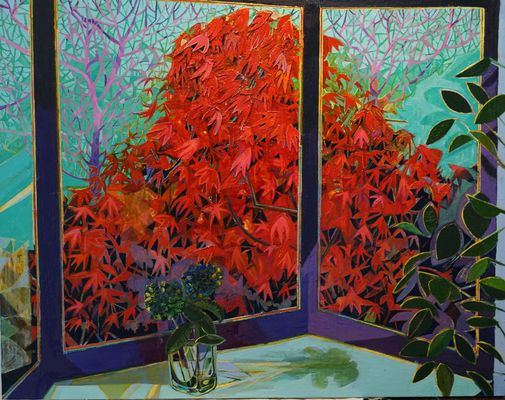