Burglary suspect claims he was free-running when arrested 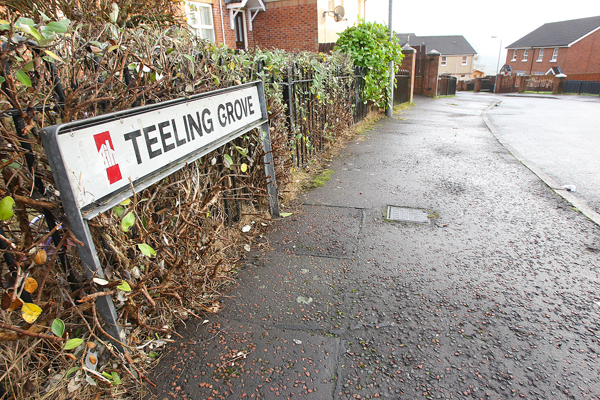 A West Belfast burglary suspect claimed he was practising the sport of free-running when he was caught on CCTV cameras climbing on shop roofs in Lisburn city centre, a court has been told.

Niall Barr, of  Teeling Grove in Poleglass, is charged with trying to break into three shops in Bow Street. The High Court was told the 30-year-old climbed on the shop rooftops after watching a documentary on free-running – a sport which involved jumping and climbing on walls and buildings in urban areas.

A prosecution barrister said police were called and found the accused was drunk and struggling to form sentences. “He explained that he was participating in the sport of parkour, also known as free-running,” the barrister told the judge. However, when the CCTV footage was examined, the recording allegedly showed him trying to break into a bookshop, a women’s clothes shop and a health food store.

Mr Barr was arrested at work the next day and provided a statement that he had been “practising parkour, took a spasm in his back and was looking for an easier way down from the roofs,” the prosecution said. When police asked him if he was affiliated to any free-running clubs or groups, the accused made no comment, the court heard.

The judge granted a request for bail but ordered Mr Barr to abide by a night-time curfew and electronic monitoring. He also imposed an alcohol ban as part of his bail conditions.