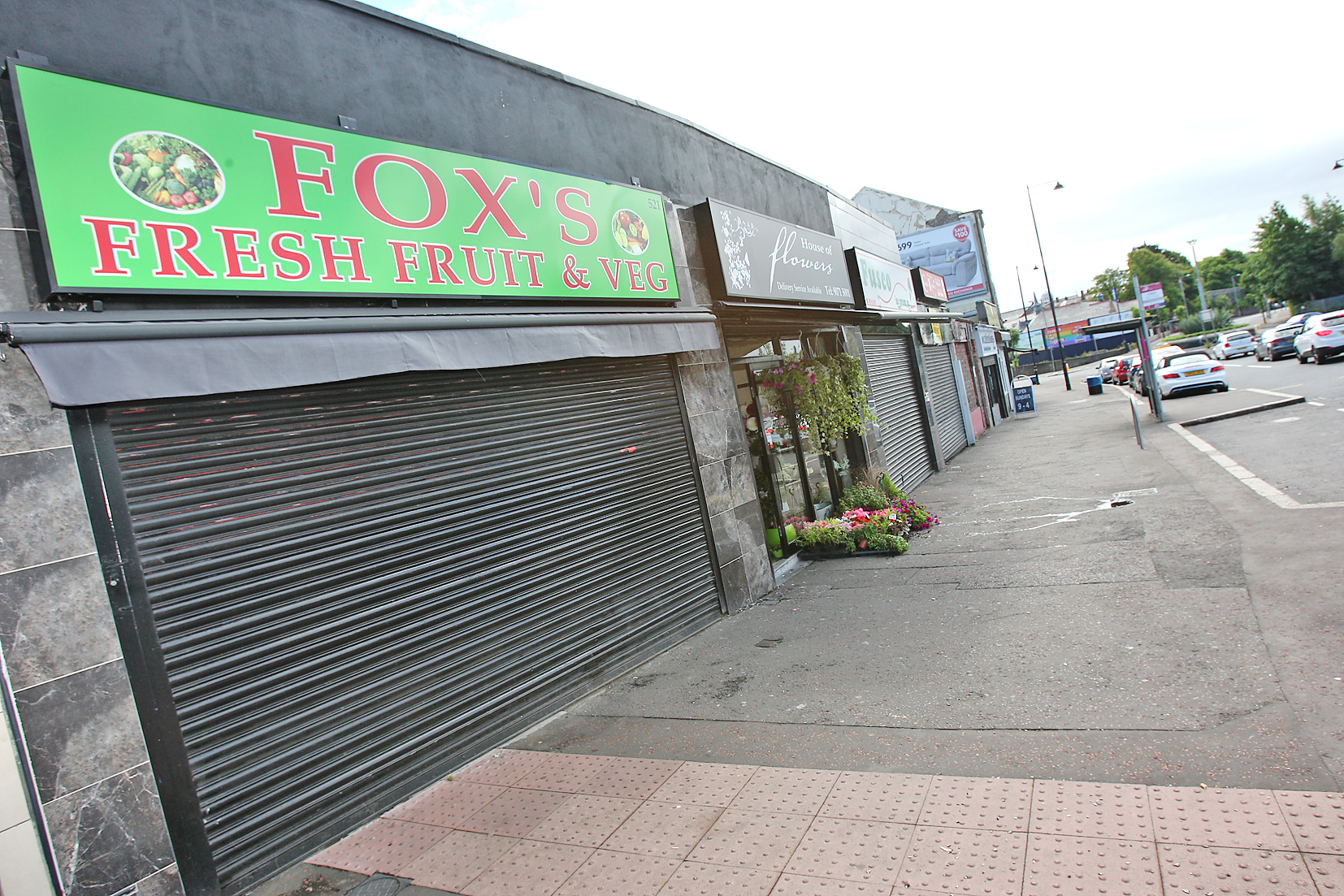 THE owner of a fruit and vegetable shop which has been forced to close its doors after just 18 months has called for financial support for Ardoyne traders.
Martin Fox, of Fox’s Fresh Fruit and Vegetables, has blamed a number of factors on his business’s decline, including a lack of investment in the North Belfast area.
“There’s no business on the road,” he said. “There is no support for the traders. There needs to be some sort of financial package made available for them. It’s down to a number of things really. There has been no investment on the road. There is no car parking to attract any decent traders to the road. You are sort of up against it from all angles.
“I was going to pack it in at Christmas but decided to keep going, but there hasn’t been enough to keep myself on a decent wage.”
The Ardoyne shop owner also said that a number of protests and issues over parading have not helped the situation, with some shoppers from the Twaddell and Woodvale areas telling him they no longer go to the Ardoyne shops as they feel intimidated.
Local SDLP Councillor Paul McCusker said his party will continue their campaign for a financial hardship package for Ardoyne traders.
“Fox’s has been there for over a year,” he said. “There’s been several local traders who have had to close over the last number of months. It has raised concerns over the future of other shops at the front of Ardoyne,” said the Oldpark Cllr. “I’ve lived in Ardoyne all my life and it’s always been a busy hub. It’s a concern for traders and a worry for myself as a local councillor. It’s the most contentious flashpoint in the north over issues of parading and that has certainly made a huge difference impact around the local traders. Myself and Nichola Mallon MLA have submitted a letter for an Ardoyne financial package to be put in place for traders who feel the brunt of all those issues around parades and protests at Twaddell.
“The protests happen every night and the police lock down Ardoyne between 6.30 and 7pm. There has also been a few issues with a few traders being locked in their shop. It deters people from going to the shops, especially during the day on a Saturday when there is another protest held.
“The situation is having a detrimental impact on all the local traders and it is important we do what we can to support them.
“The Ardoyne shops haven’t been as busy over the last number of years. They are all important shops and what’s going on generally deters people from using the shops.
“Local traders feel like they need some social support and myself and Nichola will pursue it until we get just rewards for the local traders,” he added.