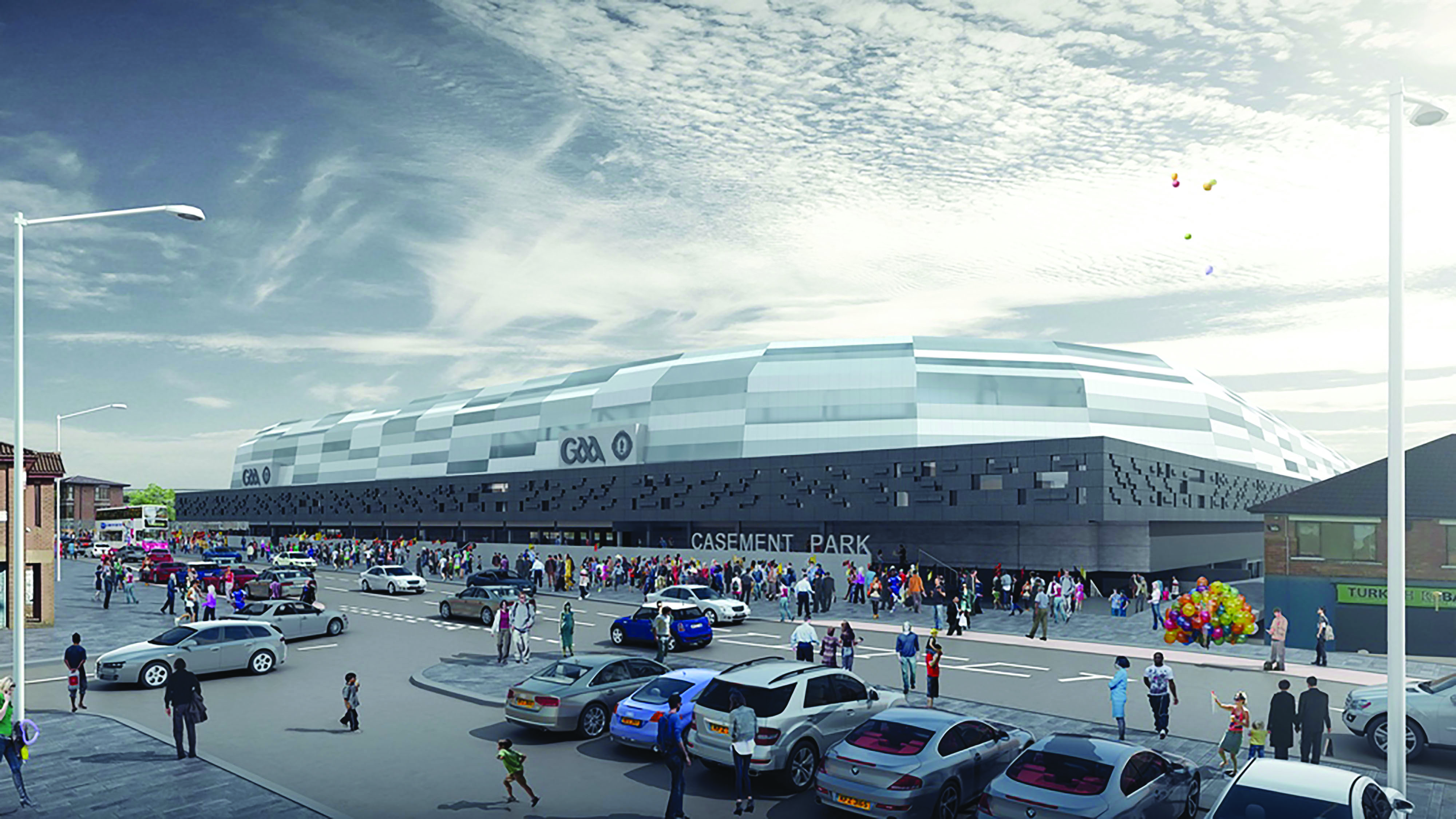 STATE-OF-THE-ART: How the new Casement Park will look when it is eventually built

The SDLP Minister, who had previously recommended the GAA's proposal for 34,578 capacity stadium for approval in October last year, has now confirmed that the development will go ahead.

Planning permission was previously granted for a 38,000 capacity Casement Park in 2013. However, in 2014 approval was quashed in a High Court legal challenge brought by Mooreland & Owenvarragh Residents’ Assocation (MORA).

The GAA's resubmitted plans had been beset by delays with political and community reps calling for the much-anticipated approval of the plans.

Making the announcement today, Minister Mallon said: "I am really delighted that today I have granted final planning approval for Casement.

"This is a historic day for Gaelic games in Ulster, but it is also a really important day for Gaels right across our island, because this has been such a long time in coming. All efforts now must be focused on getting this project funded and getting this iconic stadium built."

"This has been going on for many, many years and I've no doubt that the GAA fraternity in West Belfast, Antrim and in Ulster will be absolutely delighted with this as well," the Sinn Féin man said.

"It's a good news story and there's no doubt that the regeneration of West Belfast will kick in further with the development of a first class stadium at Casement Park. It will enhance local businesses in the area and it will create lots of employment opportunities for people through its construction."

Due to planning delays, the cost of the Casement Park stadium has risen from an estimated £77.5 million to £110 million since the original plans were submitted in 2012.

The £33 million shortfall has caused a standoff between the Department for Communities and the GAA, which said it will not commit more than the £15 million it had initially offered for the project.

Asked about the impasse, Mr Maskey had previously expressed hope that planning approval would allow for a business case for the development to be put forward and funding secured. 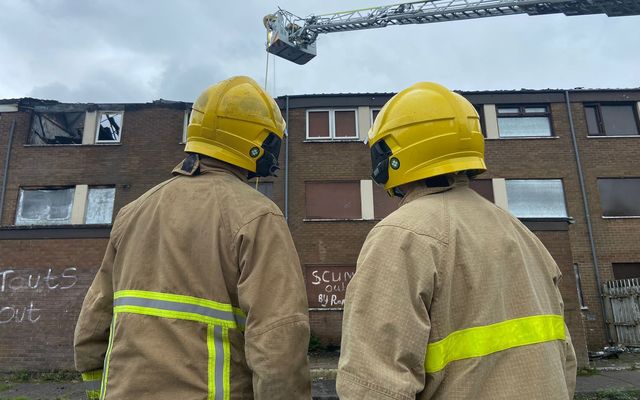 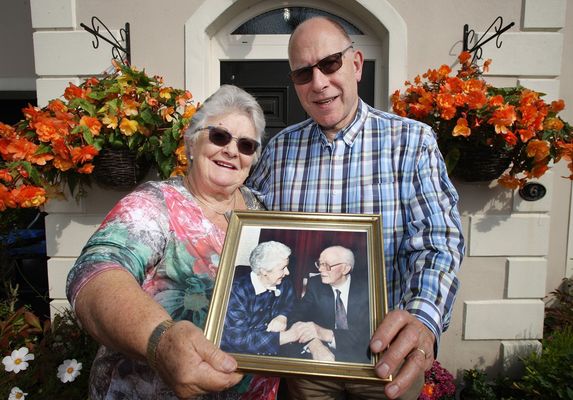 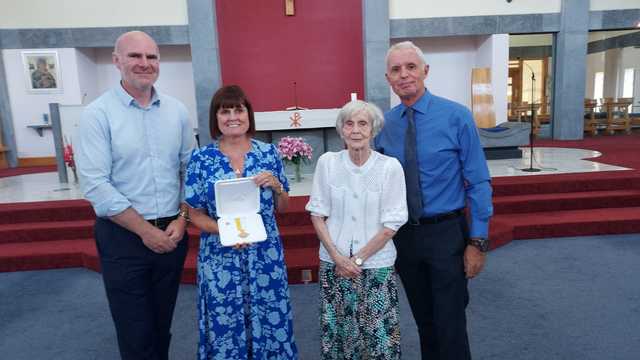