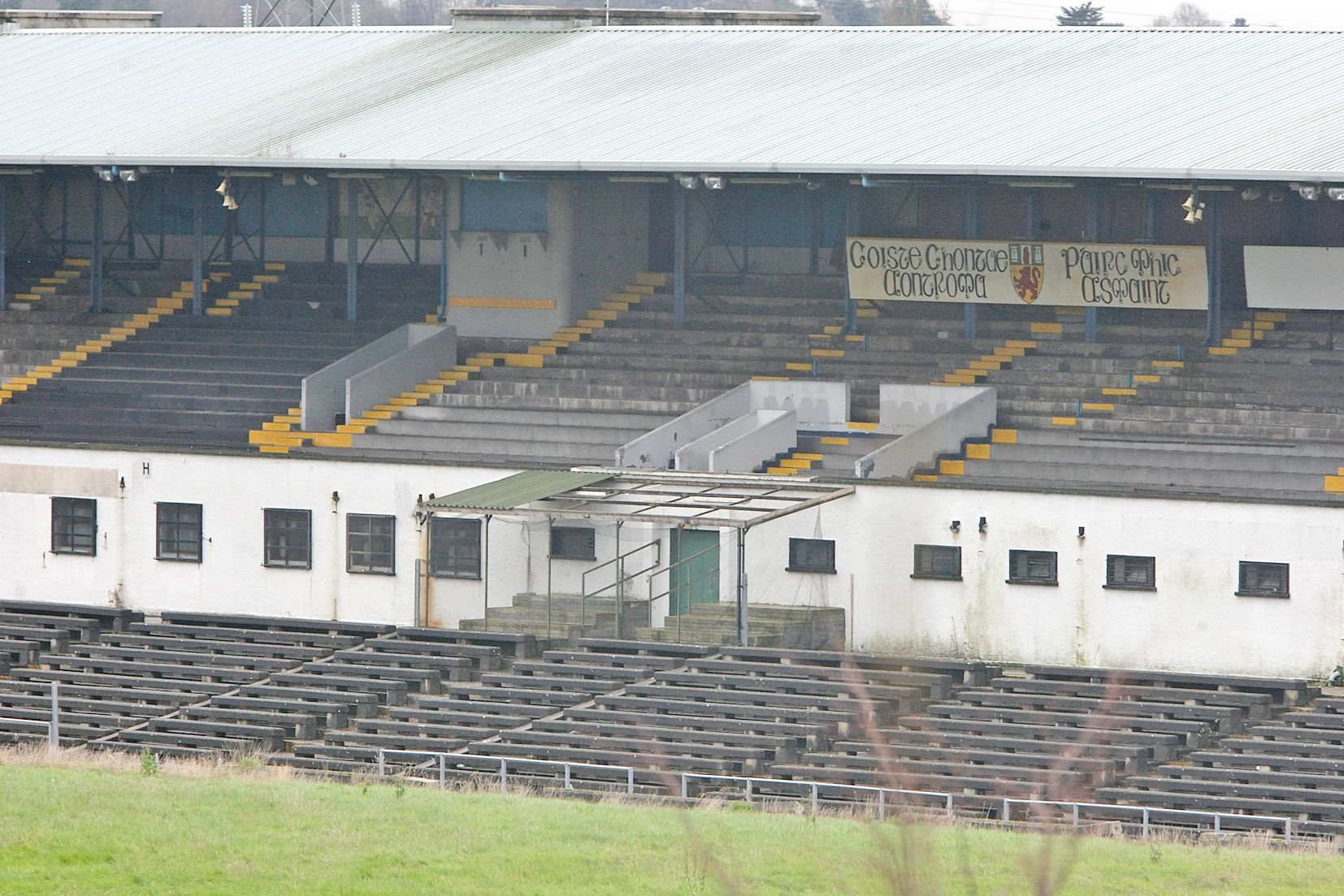 STADIUM: Casement Park currently lies in a state of disrepair

A GROUP of residents living adjacent to Casement Park have written to their neighbours to urge "constructive dialogue" with the GAA over the redevelopment of the stadium.

It comes after a High Court judge dismissed a legal challenge by the Mooreland Owenvarragh Residents' Association (MORA), which had challenged the decision to grant planning permission for the 34,578 capacity stadium in Andersonstown.

A separate group of residents, who are in favour of the redevelopment, issued a letter to homes in the area calling for a "line to be drawn" under the process.

They encouraged the community to come together "to help realise the huge benefits of the new stadium".

"While we respect our neighbours, we regret that they pursued this flawed legal process, against the wishes of the vast majority of local residents," the letter reads.

"The judicial review judgement makes for stark reading for MORA, with the case being fundamentally rejected by Mr Justice Humphreys with criticism of their advisors and legal team who presented evidence and affidavits that should never have been before the courts.

"As a result of losing the case, MORA will now be responsible for their own costs of taking these proceedings which will amount to very significant legal fees.

"We would urge them, now, to work with their local neighbours and the whole community, who overwhelmingly support the project, to embrace this once-in-a-lifetime opportunity which will bring considerable sporting, economic and cultural opportunities to West Belfast.

"It is now time for proper and constructive dialogue with the GAA. We have asked for a meeting with Antrim GAA and Ulster GAA to make sure our community can positively contribute to the really important conversations about Casement, and we welcome the attendance and participation of others at that meeting.

"We have waited too long for the delivery of this stadium, and now that the court has ruled, we want to see no more time being wasted with the project’s redevelopment commencing."