CENSUS 2021: Significant increase in people with ability in Irish 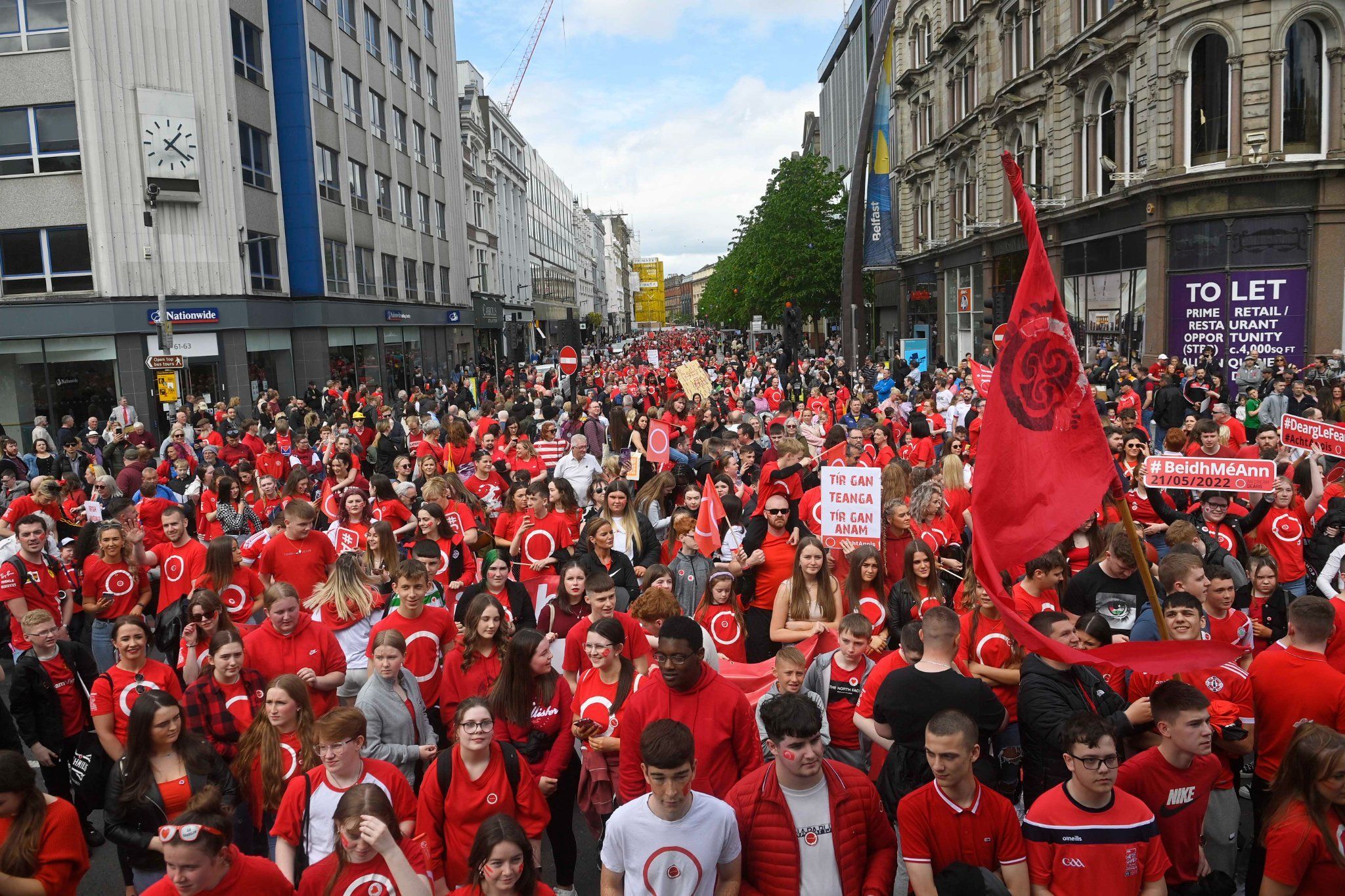 CENSUS 2021 results have revealed a significant increase in those who have some ability in the Irish Language.

Paula Melvin, President of Conradh na Gaeilge said: “Today’s figures are a clear result of the pioneering work taking place across communities right across the north. From our Irish medium schools to community and youth groups, to teachers, artists and activists, and many more, the amount of people identifying with the Irish language, using the language and living through Irish is increasing continuously. The trends are clear, and Irish language use is clearly increasing decade after decade.

“We owe a great debt to all of those working daily to promote and share the language with others. And whilst all figures show we are moving in the right direction, we are acutely aware that much more must be done to bring the language to new learners, new schools and new communities, and that the state itself must step up to the mark and play an active, leading role in the modern-day revival we are experiencing.”

Dr Pádraig Ó Tiarnaigh, Communications Manager with Conradh na Gaeilge, said: “Conradh na Gaeilge welcomes the 2021 Census figures regarding the use of Irish here. Over the last 10 years 43,719 more people have identified themselves with the language, meaning that almost a quarter of a million people here have an ability in Irish. That is a remarkable achievement considering the societal and political environment the Irish language community finds itself in, not only now, but since the foundation of the northern state.

“The fact that more and more people, almost 6,000 – 43% more than in 2011 – now boast Irish as the main language, is its own headline story given the vacuum of language rights and protections here. The Irish language revival that we see unfolding before us is a direct result of grass-roots communities and schools leading from the front, proudly promoting the language and providing opportunities for those who wish to access, learn and use Irish. Over recent years the profile of the language has been amplified again and again by the incredible campaign for an Irish language act, which in turn has led to increased enrolments in adult learners right across the community.

“These gains have all been made, however, without any strategic guidance or support from the state. We still await the new Irish language legislation and a 2006 legal commitment to introduce a 20-year Irish language strategy remains outstanding. Time and time again we have told our political representatives and state bodies that if we had appropriate, long-term strategic planning and interventions in place, especially concerning the Irish Medium sector, we could expect to see these census figures increase massively over the coming decades. That is the space we now must move into.” 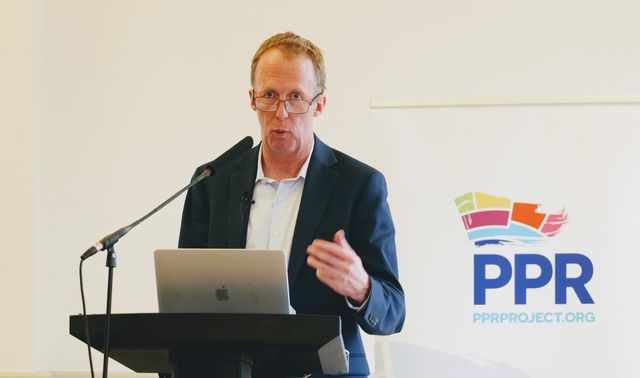 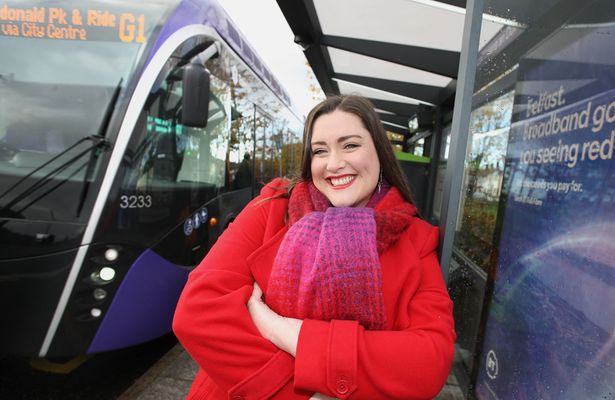 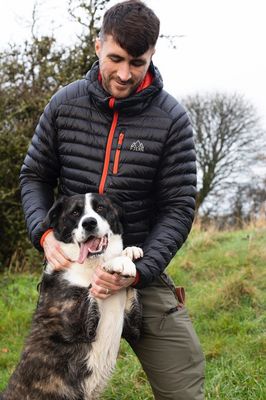