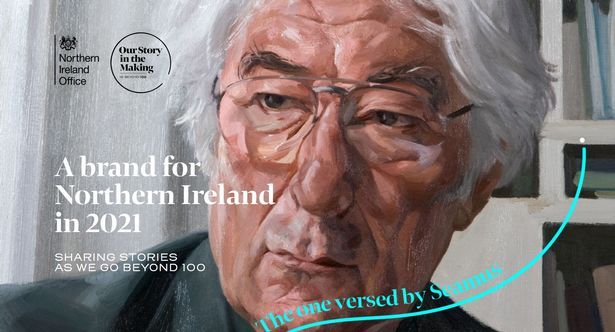 I GREW up in partitionist 1970s and 80s Dublin where minds and sympathies ended north of Drogheda and news from ‘the North’ was for the most part ignored.

In my teenage years I had to seek out the history of my country since partition. I had to hunt for the facts behind the censored stories. If I am truthful it was people rather than academia that brought me past censorship. Had I not met Mairéad Farrell’s father on his own with a trestle table outside Government Buildings seeking signatures for support for an independent examination of how his daughter and her two colleagues died, had I not met the Derry brother of a ‘lifer’ still held in Long Kesh prison, had I not met Jennifer McCann not long after her release from Maghaberry, had I not met the County Down Presbyterian anti-extradition campaigner, I wonder might my life as a Free Stater continued uninterrupted as the  Section 31 censorship act intended.

Thankfully, I met all of these remarkable people and many more, and they transferred their words and writings to my naïve, but open, mind and I began to recognise the generational injustice of partition. Partition that at the point of a gun created the Protestant State for a Protestant People. Partition that ran artificially across the island asking everyone to forget our history, our connections, our country.

To ask me to acknowledge the legitimacy of ‘Northern Ireland’ is to ask me to accept systemic discrimination against the Irish people who lived in Antrim, Armagh, Derry, Down, Fermanagh and Tyrone. To accept that state-sponsored pogroms which burned out and murdered Catholics until they thought their resistance was broken. To accept the narrative that everyone was alright until the rebels came along. To accept that my flag and my native language were less and at times illegal in my own country. To accept the policies of shoot to kill, the use of plastic bullets and collusion as a response to the request for equality. To accept the myth that we are divided on religious rather than constitutional lines.

The attempt to wrap that reality of my country and my people’s history into some community relations event in order to sell the legitimacy of partition is a deliberate act of denial and censorship.

The NIO and Brandon Lewis try to sell us their whitewash. Their appropriation of Seamus Heaney’s image got well deserved focus. but what was overlooked was how at the same event the Secretary of State announced that he was committed to state impunity and promised “Ben from Belfast”, “Arlene from Fermanagh” and “Ruth from London” that the Overseas Operations Bill would  extend  to “Our Wee Province”.

This Centenary Caper will not mean two things to two different people. It will mean the continued denial of the nationalist nightmare and the demand and expectation of Irish citizens to continue swallowing the pretence that this state was ever anything other than founded and maintained by murder and hatred.