Stevie Corr to step down as councillor on Friday 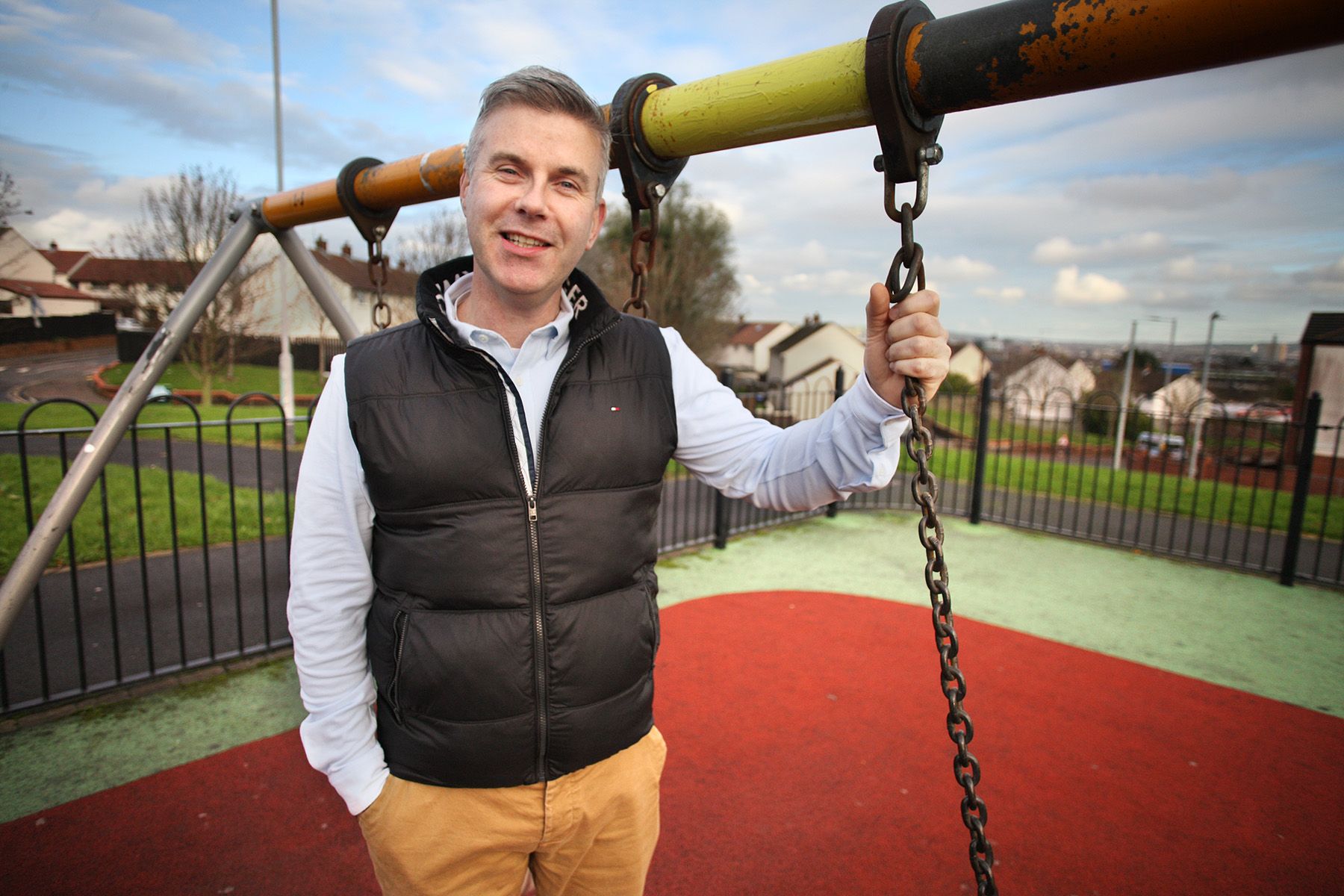 STEPPING DOWN: Cllr Stevie Corr will step down as a councillor for Black Mountain this Friday

BELFAST’S current longest serving Sinn Féin councillor, Stevie Corr, is to step down from his role at the end of this week.

Cllr Corr, who has served on Belfast City Council for 12 years told the Andersonstown News that he had informed party officers that he would not be seeking re-election in May and decided that he would step down now to allow his successor to enter the election as a sitting councillor.

“After 12 years I have decided to stand down this week,” he said.

“I have made it known to party officers that I would not be seeing re-election in May. We are not allowed to co-opt in an election year, so I have taken the decision to go this week to allow my successor time to get their feet under the table and do what they need to do.

“As the longest serving councillor, I have always tried to base myself in the constituency. I can say without fear or contradiction that Ballymurphy, Whiterock, Springhill and Sliabh Dubh areas are now safer areas with better quality housing, they are cleaner and there are a lot more facilities for our young people.”

Cheers to outgoing chair Stevie Corr & @CllrMatt for the nomination ✌🏻

Standing in a playpark at the top of the Whiterock Road, Cllr Corr pointed out how it used to be a bonfire site. When it first opened it was the largest outdoor playpark in the city.

“I have always tried to turn negative perceptions of this area into positive ones,” he continued. “We have brought millions of pounds in investment into the area with everything from 3G pitches, investment in John Paul II school, investment in the Falls Park and City Cemetery.

“I am on the Board of Governors at the local primary school, the management committee of Corpus Christi Youth Club, alongside numerous bodies throughout the area who are all tasked with delivering.

“I didn’t do this all on my own, I had a good team around me from both Sinn Féin and local community activists who I want to pay tribute to for all the support they have given me but the biggest thanks has to go to the people who put me there because it has been a great honour to represent this area and I owe everything to those who have elected me on three different occasions with an increasing vote every time.”

Reflecting on his time in City Hall, Stevie recalled the nerves he felt making his first speech.

“I remember well my first night in Belfast City Hall at full council.  It was a bit nerve-wracking as I didn’t know what to do or not do,” he said.

“Tom Hartley said I should speak and should mention the campaign around the Ballymurphy Massacre.  When I stood up and started to speak, I was jeered at by some within the DUP councillors – none of those are still there now thankfully – and heard shouts of “sit down”, “sit down”.

“They basically shut me down and wouldn’t hear the conversation. That was the start of my support for that campaign, and I always helped in whatever way I could as a councillor.

“Fast forward 11 years and I was proud to be the councillor for the area when the families received the court result that they had long campaigned hard for. Myself, Naoise, Fra and Conall were there that day at the court when we stood outside and watched as the families went into the Waterfront Hall Convention Centre to listen to the results.

“On another occasion, there was a row in City Hall over a commemoration event that was held in Whiterock Leisure Centre.

Stevie said that he plans on taking a break before beginning a new role within the party.

“Three terms is more than enough for anybody. All of the things that I set out to do by transforming the area have been done. If they haven’t been completed, they’re at the planning stage.

“If you haven’t done what you set out to do within three terms, then you are not going to do it.

“City Hall is a very different place from when I first went in. I have met some great, decent people there from all parties across the political spectrum and I have tried to get on with people well to represent this area and this city.”

Stevie told us that one of the most difficult periods came during the Covid pandemic when he and his Cumann were working to help those in need on the ground each day.

The outgoing councillor added that he believes that the Sinn Féin grouping will grow after May’s election.

“We are going after some key seats in other parts of the city, but first and foremost I want to make sure that we return a Sinn Féin councillor to the ward that I held.

“The good thing will be that my successor will be taking over almost immediately and will be standing for election as a sitting councillor which is always a bonus.

“I would like to wish my successor all the best. We are on the threshold of increasing our lead as the largest party in City Hall and it has shown that when we have the numbers, we can deliver.

“I always set out to leave any job I do in a better place, and I know without a shadow of a doubt this area is in a better place. I am grateful that I have been able to represent one of the finest republican areas on this island which has been a privilege and an honour.

“I am not going anywhere; I am going to take a short break and I will be back in the New Year in a different role within the party. For now, though, it is over and out.”

A selection convention will take place on Friday evening to confirm a successor who will immediately replace Cllr Corr.