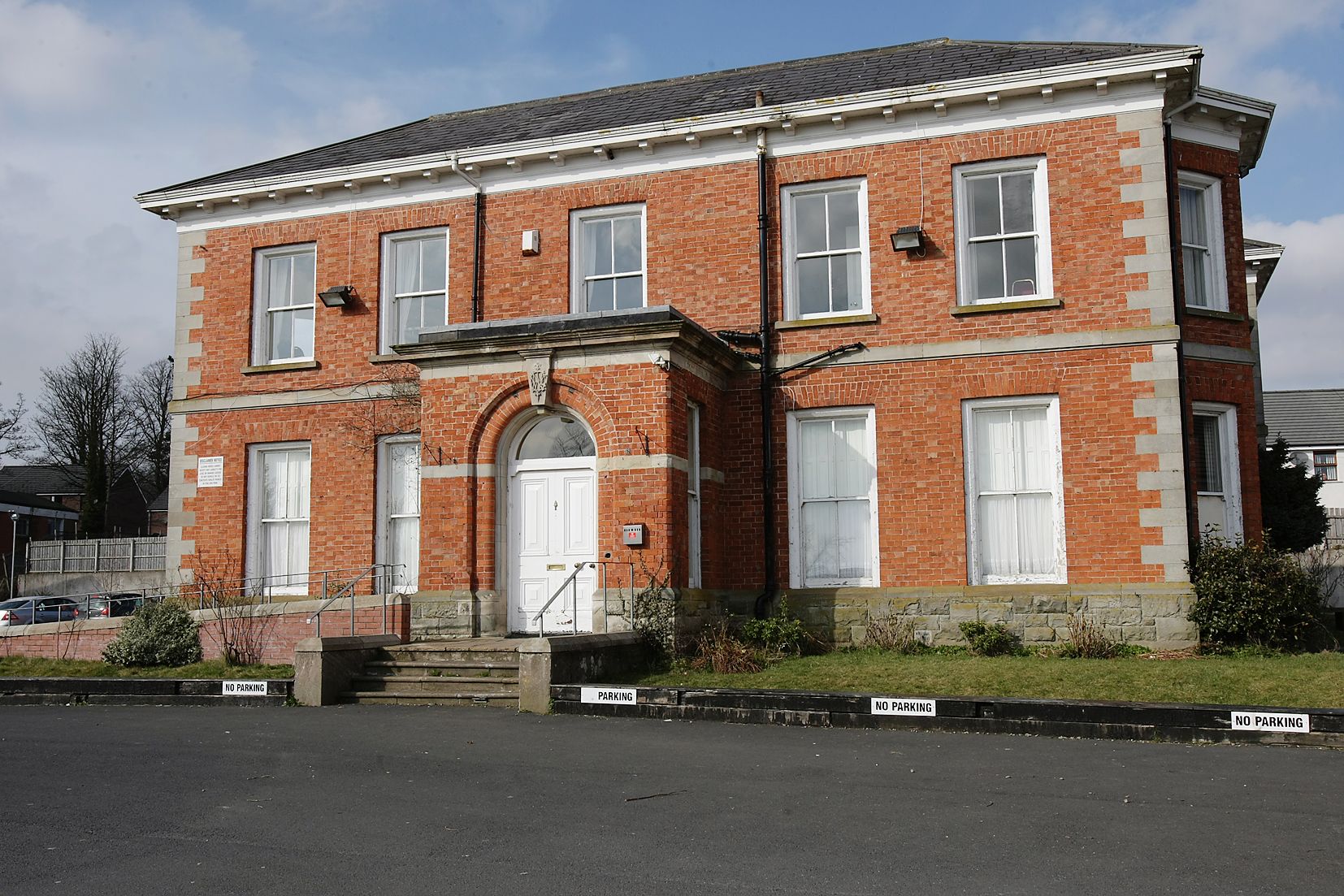 ON YOUR DOORSTEP: The tour will visit a number of historic sites across the Colin area before finishing at Cloona House

THE Colin Neighbourhood Partnership are planning to host an historical coach tour of the Colin area, led by renowned historian Dr Éamon Phoenix.

The tour will span a thousand years in Irish history and will include visits to key heritage sites including Teeling’s Mill, Derriaghy Chapel, Castle Robin, Tullyrusk ancient graveyard, Hannahstown and its links with Penal times and the 1798 Rebellion and Drumbeg Churchyard – the site of the grave of United Irishman William Gouldie.

The tour will focus on famous people from Colin such as Bartholomew Teeling, who was executed for his part in the 1798 Rebellion; Belle Steel, who protected Catholics in Penal times; Professor Frank Pantridge, inventor of the portable defibrillator, Beatrice Grimshaw, writer and explorer who was born at Cloona House and Rev Henry Montgomery of Dunmurry, a supporter of Catholic Emancipation.

The tour will conclude at Cloona House, the childhood home of Beatrice Grimshaw, journalist and adventurer. The house was taken over by the Ministry of Defence in 1930, and served as the home of the General Officer Commanding of the British Army in Northern Ireland.

Annie Armstrong, Manager of Colin Neighbourhood Partnership, said: “This tour forms part of Good Relations Week and also part of an exciting new History and Tourism initiative soon to be underway in Colin.

“We have such a wealth of rich and diverse heritage in Colin and we are keen to conserve and showcase this unique history. A series of history trails are currently being developed alongside a Colin Heritage website and series of heritage podcasts.”

The Colin Heritage Project with Ulster University is funded by the Urban Villages Initiative and the Department for Communities.