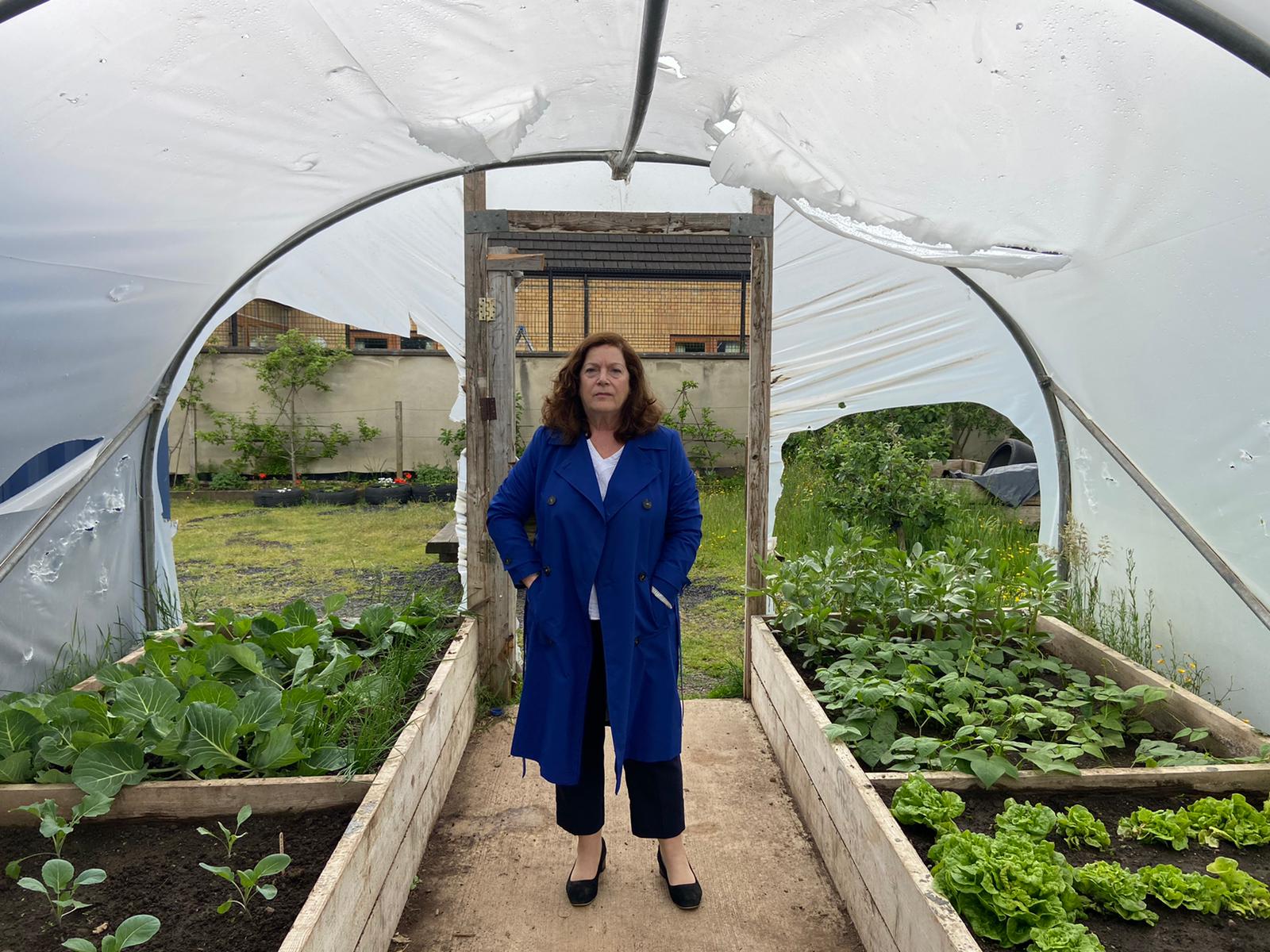 BALMORAL Councillor Geraldine McAteer has condemned the latest act of vandalism at the community garden in Musgrave Park.

The garden, which is used by all ages including the elderly and vulnerable adults, has been repeatedly targeted in recent weeks.

“People from all age groups, abilities and backgrounds come together at the allotments there to grow their own fruit, flowers and vegetables and one of the big benefits is that they can take home the fruits of their labours.

“I am therefore very concerned about the repetitive vandalism now taking place at the Community Garden, almost on a weekly basis.”

After visiting the garden, Cllr McAteer described the destruction that she encountered.

“The allotments are an oasis of calm in the city, yet when I visited the allotments this week, I found that the polytunnel has been destroyed, a storage shed has had the doors pulled off and the windows smashed, plants pots and an eco greenhouse have been wantonly damaged and bongs used for smoking weed were lying on the ground” she said.

After speaking to Council officials, Cllr McAteer said the recent damage appears to have been caused by the same small group of teenagers.

“I have contacted City Council to arrange a meeting with the Park Rangers, Safer Neighbourhood Officers and the PSNI to agree actions to ensure that these important facilities are protected.

“I know that outreach youth workers are now back at work in South Belfast and I have contacted the Youth Service to discuss any assistance they can also give.

“When I visited the Community Garden, some of the gardeners told me that many teenagers use the park and enjoy themselves but they are fearful of these particular group of teenagers, given the destruction involved.”

Interest in the garden has grown during the pandemic as people realise the benefits to  health and wellbeing that growing plants and vegetables can bring.

“We need to keep these benefits going and get this vandalism under control and I will do everything in my power to ensure the allotments are protected and the damage repaired.” 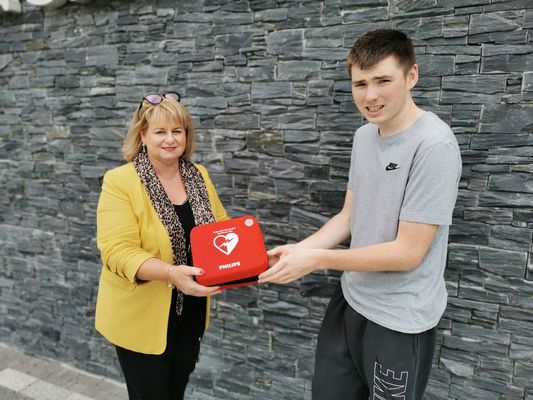 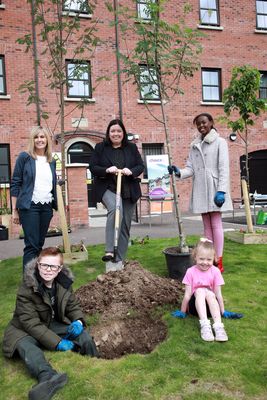 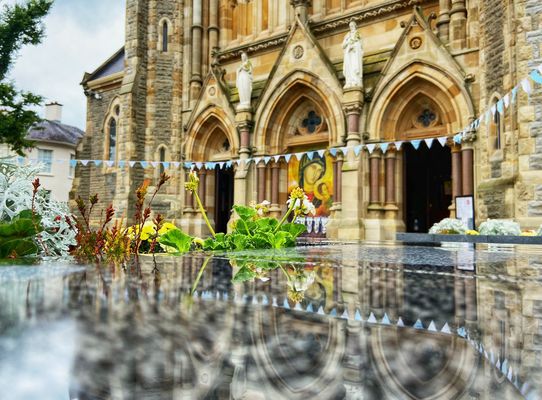