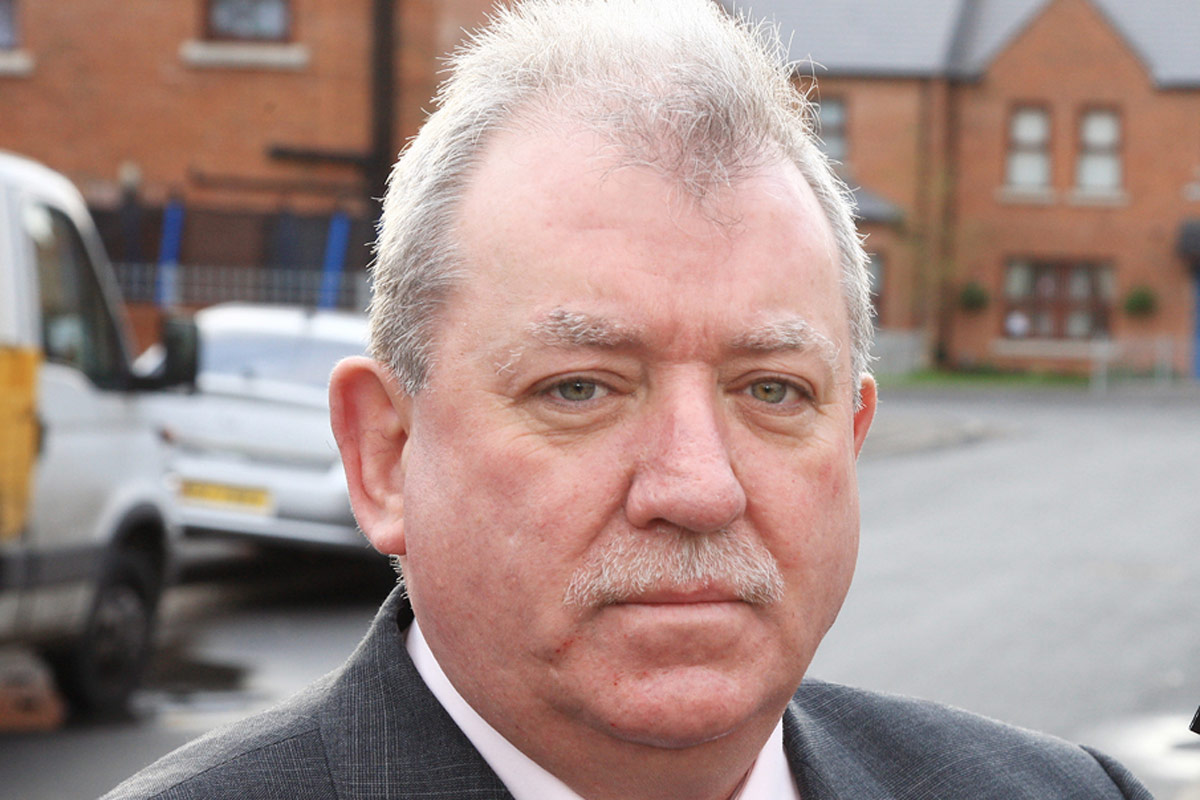 SDLP councillors in South Belfast have revealed where their loyalties lie ahead of the upcoming party leadership contest.

A total of four candidates have stepped up to the challenge of becoming the next leader of nationalism’s second party, since current leader Margaret Ritchie announced during the summer she would be stepping down.

South Belfast will also be the venue for the final decision on who takes the reins, with the annual party conference scheduled for November in the Ramada Hotel at Shaw’s Bridge.

Polls indicate that the favourite to take the position is Mid-Ulster’s Patsy McGlone, who was the first to throw his hat into the ring.

But with a strong local angle to the contest, the South Belfast News spoke with local SDLP councillors across the constituency, to see who they are backing in the contest to see who leads the party at a time when Sinn Féin continue to target the party’s traditional moderate electoral base.

Young pretender Conall McDevitt, a Dublin-born MLA who was a surprise late addition to the leadership contest, came out tops in our poll of local council reps, with the support of both Balmoral councillors.

Claire Hanna explained: “I work very closely with Conall, and he has a very strong commitment to the party. It’s time for the party to benefit from new ideas, rather than just more of the same. Conall is a brilliant and gifted communicator.

“The party is lucky that all four leadership candidates are strong in their own ways. However, I believe Conall is head and shoulders above the rest.”

Fellow Balmoral rep Bernie Kelly also backed the local MLA, adding: “It’s Conall for me, and I’m backing Dolores Kelly for Deputy leader. However, I’m looking forward to a good debate ahead of the vote, and I think that will be a good process for the party overall.”

Meanwhile, over at the office of MP Dr Alasdair McDonnell, Laganbank Councillor Kate Mullan told this paper that the local MP could count on her support.

“As a member of the Ormeau SDLP branch, I voted, along with the other staff here, to back Alasdair,” she said.

“This party needs strong leadership right now, and Alasdair McDonnell has real skill that he can bring to the table. I’m confident he will do just that.”

Finally, fellow Laganbank Councillor Pat McCarthy said he had yet to fully make up his mind on who he would back, adding: “Initially, I had decided I would support Patsy McGlone, when he gave an early announcement he would be running. However, I have still to decide upon who it will be, Patsy or Alasdair McDonnell, and will decide in due course.”

The South Belfast News was unable to contact two additional SDLP members who sit on Castlereagh Borough Council, Peter O’Reilly and Brain Hanvey by the time of going to press.