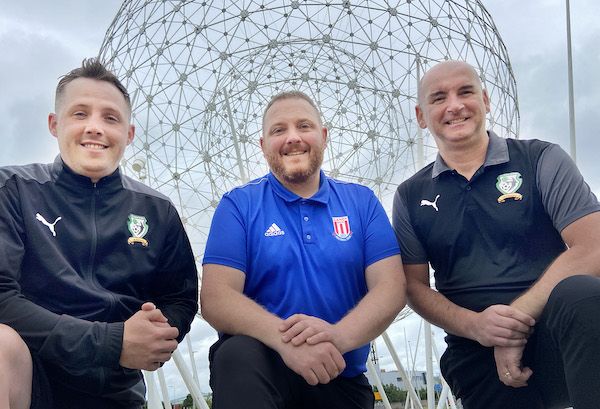 TWO football clubs from opposite sides of a West Belfast interface are to host a joint tournament and funday this weekend.

Youth and senior teams from St James' Swifts FC and Sandy Row FC will meet in a number of friendly ties at Coláiste Feirste on Saturday.

The clubs are based at either side of the interface area – synonymous with the famous "Balls on Falls" sculpture – which has been a flashpoint for sectarian violence in years gone by.

The Swifts and Sandy Row FC made headlines during sectarian unrest earlier this year after issuing a joint appeal for young people to stay away from riots. However, their relationship began when they met at a tournament some years earlier.

St James Coach, Dan Murphy, explained: "We got each other in Junior Shield a few years ago, and I was actually playing then, and I can remember in the build up to it a lot of people from our community saying there was going to be trouble. When we met up for the game you couldn't have met a nicer bunch of people, and we got on brilliantly.

"It was a fantastic game up at Strangford. It went to penalties and I think we beat them, but we all got on really well. From then the two kids' teams have been over for friendlies in the Development League, and it has just grown from then."

Just a little over 24 hours until we have Coláiste Feirste filled with people having a good time, playing the sport they love

We would again like to thank the people and Businesses who without them the day wouldn’t have been possible: pic.twitter.com/Y52xEKGqtP

"For kids to be playing football together it shows the adults that they need to grow up," he said.

"If kids can intermingle and get on together, why can't adults do the same? That's what our clubs want to do.

"We work with a lot of clubs from West Belfast including St James' and we have great relationships, but it's very significant for the two communities to come together."

"By coming across what we refer to as the dividing line here you're showing that kids on the left and kids on the right are no different, so it's just about breaking down those barriers.

"If you can get them at an early age they can see that there's no difference between anybody here."

As well as a host of friendly matches, the funday at Coláiste Feirste will feature a bouncy castle, face painting, music, refreshments and more.

While the funday is all about bonding, the competitive nature of the teams will ensure fierce competition on the day.

"It'll be all smiles and handshakes until the whistle blows," Gavin laughed.

"The guys are naturally competitive, and we'll be coming across them in cup competitions, in league games, so there'll be a bit of banter." 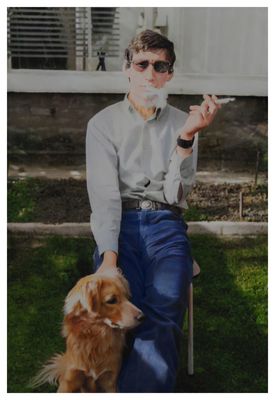 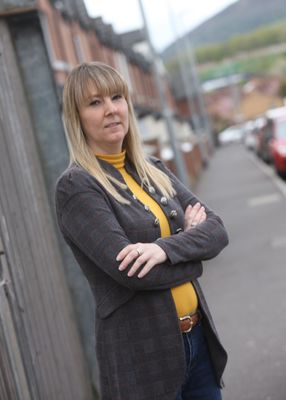 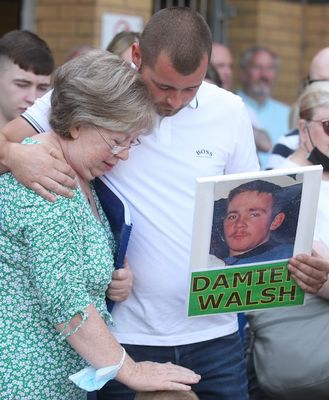