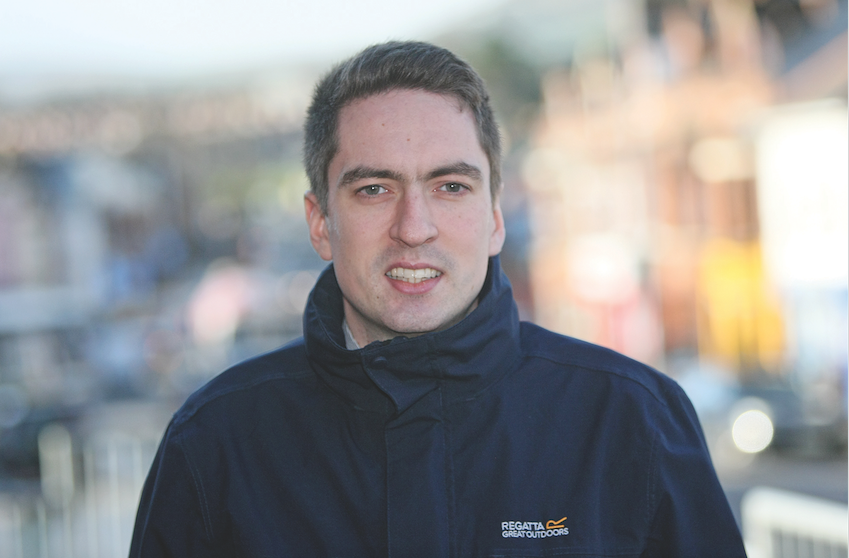 A CROSS community rally over job fears at Belfast leisure centres is to be held at the ‘peace gate’ at Northumberland Street tomorrow afternoon to protest at plans which they claim could cost 50 jobs.
The event is organised to voice opposition to proposed job losses in leisure centres across the city, where some 49 jobs are being threatened by redundancy.
Marches will take place from both the Falls and Shankill Leisure Centres at 12.45pm before joining at the peace gate at 1pm to oppose ‘threats to their jobs’ by leisure centre operator GLL (Greenwich Leisure Limited).
The initiative came following a meeting last week organised by Cllr Matt Collins in Belfast City Hall, which was attended by a large group of leisure centre staff and trade union reps from across the city. Cllr Collins has opposed the decision to ‘privatise’ the local leisure centres. He said that some staff have been told to re-apply for their jobs which could see them working under less favourable conditions.
Speaking ahead of the rally Cllr Collins said: “The parties on Belfast City Council who privatised our leisure services have much to answer for.
“These job losses are the latest attack in a long line of grievances, and staff are rightly angry.
“On Saturday at 1pm workers are coming together across the sectarian divide to oppose these attacks on jobs and on our services. I would appeal to people to come down and support the event, to bring their friends and family and take a stand with leisure workers. Join the march wherever you’re comfortable, either at the Falls or Shankill leisure centre, people will be walking together united.”
In an earlier statement GLL said they will be ‘restructuring’ their leisure services as part of an “ongoing modernisation programme”.
The company has previously claimed: “This is a hugely positive project, which will improve employment opportunities in the city with the creation of 50 totally new jobs.
“While some historic staff roles will change, the restructure offers fantastic career development prospects within the leisure industry and because GLL is committed to promoting from within, existing staff who wish to progress will be given the support and training needed.
“2019 will also see the launch of three new, state-of-the-art leisure centres including Twinbrook, Andersonstown and the Robinson Centre. We are confident that as our business grows and modernises both our staff and customers will benefit.”