Daughter taken to court by Church over grave fees 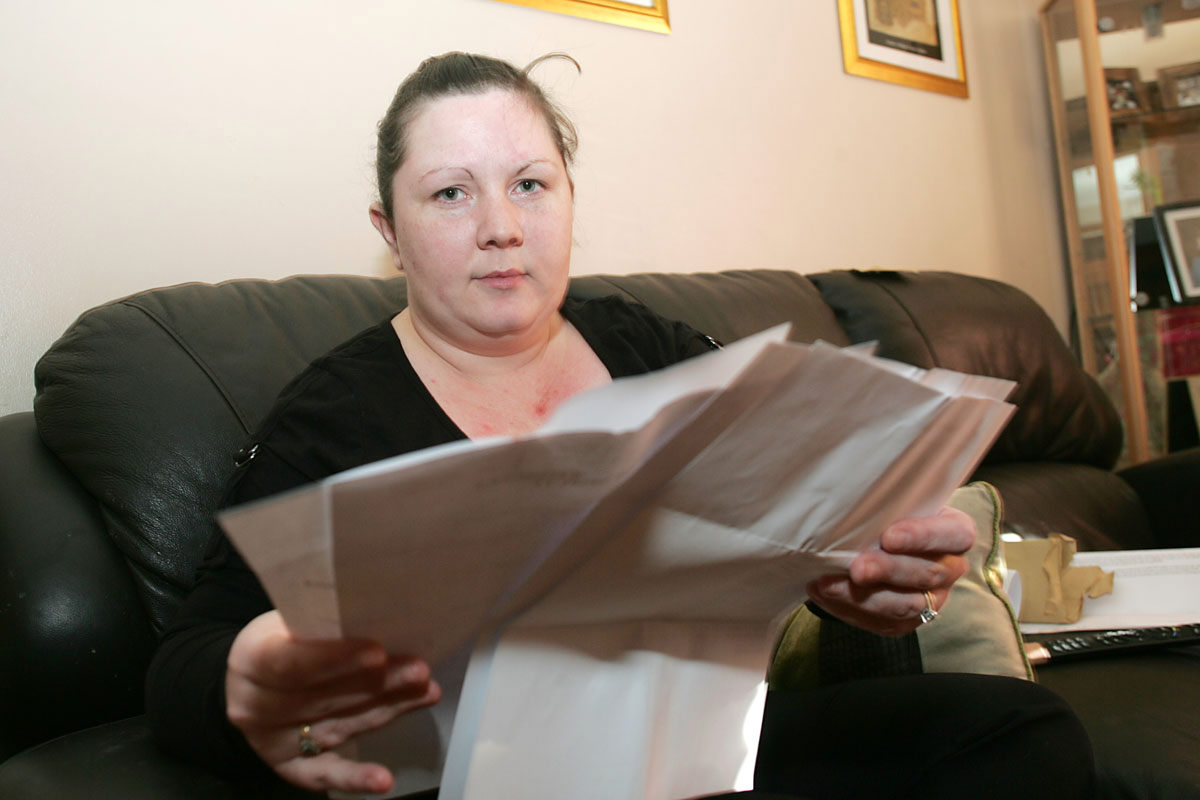 The Catholic Church is taking a North Belfast woman whose mother died last year to court because she is refusing to pay a maintenance fee to the cemetery.

New Lodge woman Geraldine Flood has been asked to appear before the small claims court next month as part of an ongoing dispute with the Church about graves maintenance at Milltown Cemetery.

The dispute began in March 2010 when Geraldine’s mother Eilish White died and arrangements were made for her burial in Milltown in a grave she bought in the 1970s.

Geraldine said when she approached the cemetery she said she was told she must pay £425 to have the grave opened and for administration fees. It was only after her mother’s funeral that she was told by the funeral directors that the grave digging fees were part of the overall funeral bill and are not charged by Milltown.

Since then Geraldine has refused to pay the administration fee, saying after paying for the undertaker and because the grave was already owned by her mother £400 is an unnecessary fee.

Milltown Cemetery has recently reduced the fee to £150 per grave.

A number of other families who found themselves in the situation have also refused to pay the money. Last month Geraldine received a letter saying the fee has been reduced and asking her to pay £200 to the small claims court. However she said she is standing firm in her defiance of the fee.

“I can’t understand why they came to a bill of £425 for administration when you are already paying the undertaker for the grave digger,’ she said.

“It just seems like a ridiculous amount of money and I know of other people who have refused to pay it. My mother had already bought and paid for her grave and this was just another expense. I think it is an absolute disgrace and will go to the small claims court and tell them that.”

Geraldine is being supported by North Belfast funeral director Brendan Brown who said he is aware of other families who were presented with the £425 bill.

“For me that was just too much money to be asking people, especially at such a bad time,” he said.

“They have since reduced it to £150, if they had only charged that in the first place they wouldn’t have to take Geraldine to the small claims court. I am supporting her 100 per cent.”