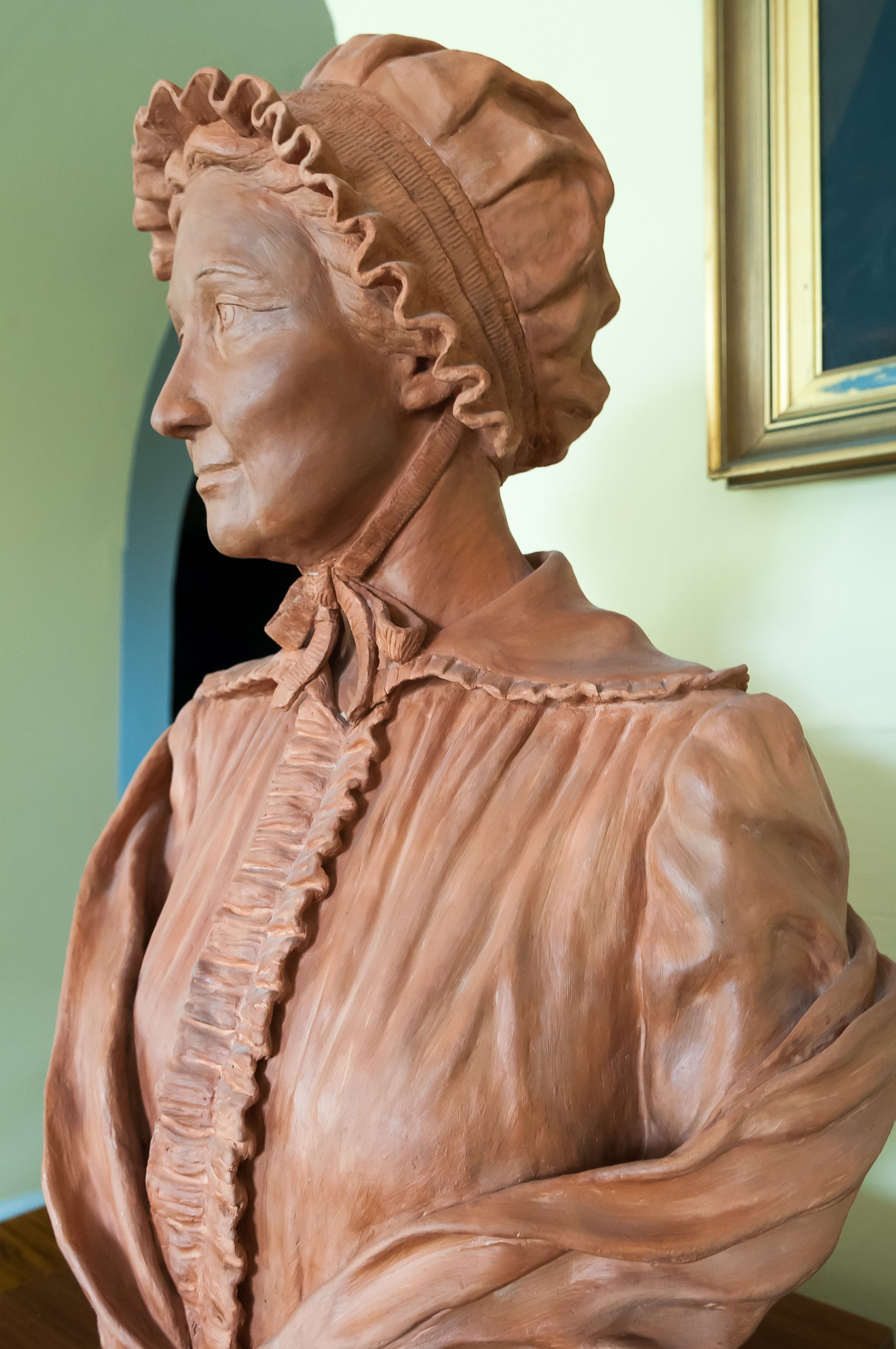 ICONIC: A statue of Mary Ann McCracken in the grounds of Belfast City Hall has been approved

Mary Ann McCracken and Winifred Carney will now stand tall representing the citizens of Belfast and beyond. pic.twitter.com/RHzd8jmAnS

The new statues are part of a bid to make City Hall grounds more reflective of society, following a review in 2012.

Born in Belfast in 1770, Mary Ann McCracken was one of seven children in a family with a strong Presbyterian background.

She was the sister of United Irishmen leader Henry Joy McCracken who was hanged in Corn Market in 1798.

Throughout her life, she campaigned for many issues including prison and social reform, the welfare of children and the abolition of slavery.

“This announcement also couldn’t be more timely, as we will soon be launching the Mary Ann 250 celebrations, marking her 250th birthday”.

“It is these issues such as her fight for the rights and welfare of workers, the poor, women and children, which still exist in our society today, that the Foundation wants to raise awareness of and act to address – keeping the legacy of Mary Ann’s work alive.

“Having a physical representation of this remarkable woman in such a prominent place in Belfast can only help to generate more awareness of her achievements and her causes, perhaps inspiring other women in our society to do the same.”

Initial costs for the statues have been estimated at about £50,000 each, however donations have also been offered in contribution to expenses.

There is a plan for a total of four new statues at the front of Belfast City Hall, with decisions still to be made on who the two remaining statues should depict.

It is expected it could take up to two years before the installations are unveiled to the public.

Meanwhile, a series of free events to mark the 250th birthday of Mary Ann McCracken will get underway on June 10.

These include a discussion on ‘The Spirit of Inquiry and Age of Enlightenment’ and a special event on July 8 exploring ‘Who and what did Mary Ann fight for?’ examining the causes closest to her heart and their relevance today.

Events will run until July 14. To find out more about the Mary Ann McCracken Foundation and the Mary Ann 250 event series, click here.