UH-OH: The diesel particulate filter warning light in your car should never be ignored if it lights up

DO you know what a diesel particulate filter (DPF) is?

When it comes to a DPF, you either know nothing about them, what they do, or even if your car is fitted with one, or you know about them because yours failed and you had a hefty bill from a garage. So, what exactly is a DPF, how do you maintain it, and how do you avoid anything going wrong with it?

Well, a DPF is a filter which is fitted to a diesel fuel car to capture and store the tiny pieces of soot particles in exhaust fumes that would otherwise be pumped out into the atmosphere. They have been fitted to diesel cars since 2009 to help lower CO2 emissions.

In time particles will begin to block the filter and cause problems. As the temperature of the exhaust gets higher, the soot heats up and burns to ash which is then expelled in a process known as regeneration. However, this will only happen when you regularly travel at a speed greater that 40mph or when the engine raises the exhaust temperature artificially every 300 miles.

Problems tend to occur with the DPF if the regeneration process doesn't have time to complete – for example, if your car is only doing short journeys or is in stop/start traffic quite frequently. Eventually, the engine can lose power and stop, which results in a rather expensive trip to the garage, with a likely bill of around £1,000 or more.

So how do you know if there is a problem? If your DPF is blocked, an orange light will usually appear on your dashboard. When this light comes on, check your car's handbook for instructions on how to drive to clean it out. Usually this requires taking your car on a journey on a fast road such as a dual carriageway or a motorway. Driving at a speed greater than 40mph for more than 10 minutes should ensure your DPF goes into regeneration mode and clears the blockage.

For regeneration to happen it is very important to have at least 25 litres of fuel in the tank, putting £20 in the car just won’t cut it. If that warning light fails to go out, take your car to a trusted garage as soon as possible, where they may use a special DPF cleaner. I have been asked if you can remove a DPF and the answer is bsolutely not. Sure, they may sound like a bit of a headache if they go wrong, but they are a must. Removing your DPF will not only result in an MOT failure and invalidate your warranty and insurance, but you’ll also end up with a dirty engine too.


I TOW both a touring caravan and a car transporter trailer and I know how important a good tow car is. I’ve towed with an E250 Mercedes and with a range of vans and trucks, but my current SUV surpasses them all for stability and towing power.

I was impressed, however, to read this week the multi-award-winning Volvo XC40 had been crowned the Best Car for Towing in the 2022 Auto Trader New Car Awards.

The accolade was determined by the real-world opinions and experiences of more than 150,000 motorists who rated their cars across key ownership and lifestyle criteria, making the XC40 a true consumer champion.

Announcing the award, Auto Trader Editorial Director, Erin Baker, said: “Safety, comfort and quality were the top attributes for consumers searching for the best car for towing, and it was the Volvo XC40 that ticked all three boxes this year, offering a premium interior, great technology, a small footprint and that all-important ability to tow.”

The owners responding to the awards survey also commended the XC40 for its smooth driving performance and its safety features, recognised by Auto Trader as “the hallmark of Volvo”. The XC40 might be the most compact member of Volvo’s SUV line-up, but it is not lacking in muscle. For the petrol-powered versions, the capacity for towing a braked trailer extends up to 2,100kg  which is more than enough to tow your family touring caravan or that trailer for work. The new generation of pure electric Recharge XC40s have also proved to be excellent tow cars, with the 408hp Recharge Twin all-wheel-drive model capable of pulling caravans or braked trailers up to 1,800kg. While this level of performance might be expected from an SUV, the appeal is heightened by the XC40’s cool design, the peace of mind provided by its extensive safety provisions, and its intuitive technologies for on-board connectivity, comfort, entertainment, and information. The XC40 also has generous space for luggage, which is important if you are heading off touring, with 452 litres capacity with all the seats in place, or up to 1,328 litres with the rear seats folded down. Even more can be added with a range of load-carrying accessories, including roof boxes, and bike and ski carriers.

When it comes to choosing a car, particularly a towing vehicle, positive customer opinions are critical and it is impressive to see the XC40 praised so much by their owners for its towing ability and all-round quality. No matter which XC40 you choose, petrol, plug-in hybrid or pure electric, the driving public say it is a super tow car.


MAX Verstappen has opened a 21-point advantage over his teammate Sergio Pérez in the Formula One world championship as Red Bull finished claimed a 1-2  in the Azerbaijan Grand Prix on a day Ferrari will want to forget.

Verstappen has had all sorts of problems in defence of the title he won in such dramatic fashion last year, suffering early season reliability issues, that have now become a thorn in the side of Ferrari. Charles Leclerc started from pole position as he has in six of this season’s eight races, and he led the race until his engine failed in the 19th lap of 51. Pérez, a Baku specialist and winner last time out in Monaco, led the early laps after outpacing Ferrari’s Charles Leclerc into the first corner. But after outqualifying Verstappen for the second successive race, Leclerc suffered worse tyre wear and had to give best to the champion, the Dutchman going on to win comfortably.

During the race the Red Bull drivers were given a “no fighting” instruction from the pit wall, this at a track renowned for close walls and lack of run-off areas seemed to make sense. Red Bull manager Christian Horner sought to clarify the situation saying: “Sergio was magic in qualifying yesterday but maybe we prioritised qualifying a bit more on his side of the garage. He got into some rear-tyre graining a bit more quickly than Max did today. All we asked of them was to give each other room, and they did that. It was a very mature drive by Max and redemption for last year when he was robbed of victory by a tyre blow-out six laps from the end.

Behind the dominant Red Bulls, and with both Ferraris gone, Mercedes George Russell scored his third podium finish of the year, maintaining his record as the only driver to score in every race in 2022. His illustrious teammate Lewis Hamilton finished fourth, once again behind his younger, less experienced teammate for the seventh time in eight races.

Pierre Gasly scored his best result of the season so far with a fifth place for the Italian AlphaTauri team, ahead of a very competitive drive by Aston Martin’s four-time former world champion Sebastian Vettel, who could have finished fourth but for a quick trip down an escape road 12 laps in. Fernando Alonso – now the longest serving F1 driver with 7,771 days, boasting the longest ever F1 career in terms of duration – finished seventh for Alpine, ahead of Daniel Ricciardo and Briton Lando Norris in the McLarens, and his French teammate Esteban Ocon. 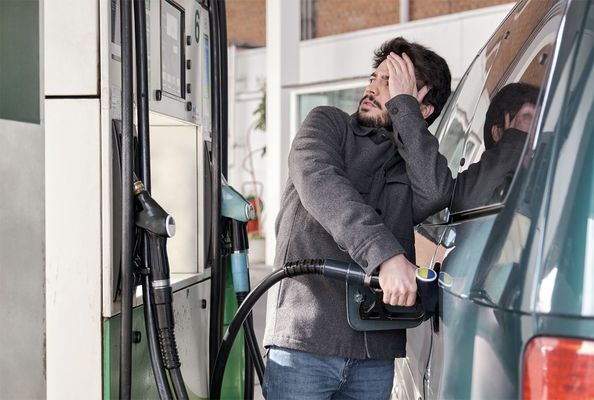 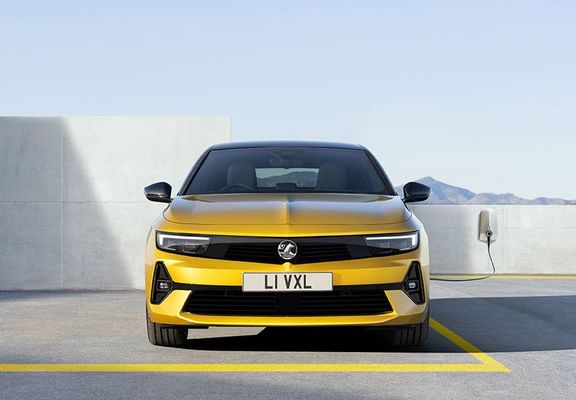 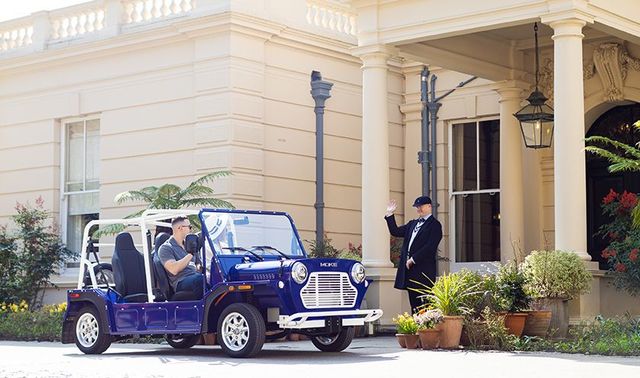