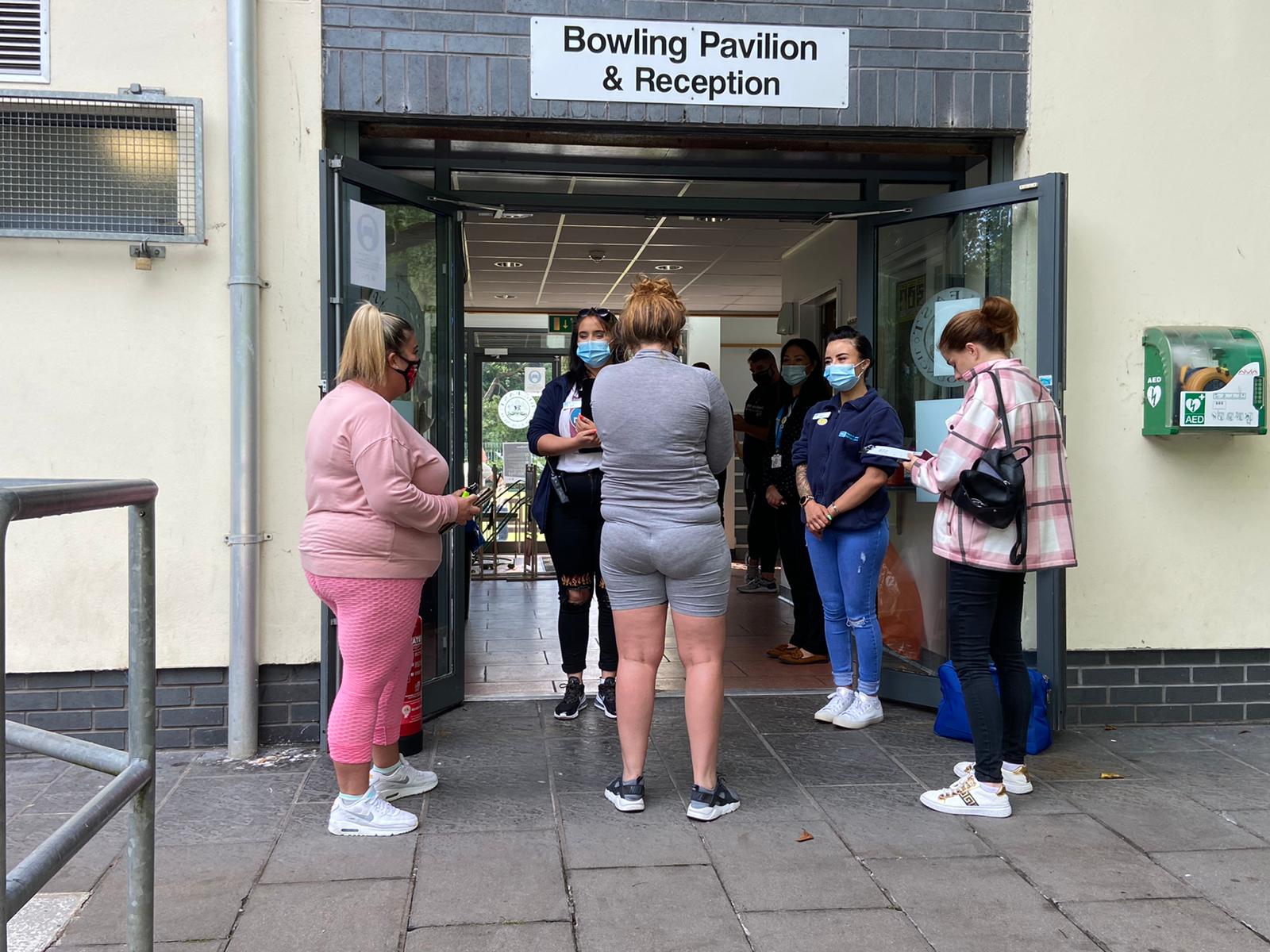 VACCINES FOR TICÉIDÍ: Queuing up at Falls Park pavilion to receive jab and free ticket to Féile event.

The Stormont Health Committee held an urgent meeting on Thursday past to consider the current impact of the Covid pandemic. Chaired by Colm Gildernew, the meeting heard from Professor Ian Young, the Chief Scientific Officer, who outlined the possible future scenarios, the middle one of which might involve 3,500 to 4000 cases per day.

It was felt that the lag time to hospitalisation was about eight days and one third might end up in critical care. First dose vaccinations at 83 per cent were 5-6 per cent behind England, Scotland and Wales and second doses were ten per cent behind Wales.

Patricia Donnelly, Head of the Vaccination programme, gave additional information to MLAs. There had been 2.2m vaccinations with 83 per cent first vaccinations and 71 per cent fully vaccinated.

Paul Cavanagh, Interim Director of Planning at the Health and Social Care Board, spoke about services being stood up (for elective respiratory patients) and some stood down.
3700 surgeries had been undertaken but orthopaedics had been reduced and there were 1800 staff off. 12 per cent of care home beds were affected. There was the complexity of a fourth wave to face. GP out of hours had been reduced in the Southern Trust. He said there were increasing private capacity and some patients would go to Dublin and be reimbursed.

Six more deaths linked to Covid occurred and 1,082 positive cases have been recorded. The death toll now stands at 2,205. Hospital occupancy is still at 101 per cent and there are 224 inpatients. 37 are in intensive care with16 ICU beds available and 26 patients are on ventilators.

Causeway, Antrim, Royal Victoria, South West Acute and Ulster Hospitals are all currently over capacity. The number of intensive care patients has increased from 36 on Sunday to 37 on Tuesday.

In total there were 311 patients with Covid in hospitals on Sunday compared to 304 on Monday. There are also 97 active care home outbreaks. The number of positive cases in the last seven days has dropped to 8,525, compared to 9,634 in the previous seven days.

Meanwhile the South has overtaken the North in the race to vaccinate its population and it is felt that the carrot of needing proof of vaccination for the pub and indoor dining has played a big part south of the Border. Ticéidí for Féile an Phobail have been trialled in West Belfast — with mixed results, some say.

We have not gone down the mandatory road in relation to childhood immunisations but there are jurisdictions where school entry is refused without proof of immunisation and vaccination. The present example in the South where the incentive is admission to pubs and restaurants should be followed in the North, particularly in regard to teenagers and could range from cash, food coupons, tickets to events, free travel and other items valued by young people in research focus groups. This expense would be more than justified by reducing infections and hospitalisations and protecting the rest of the community. 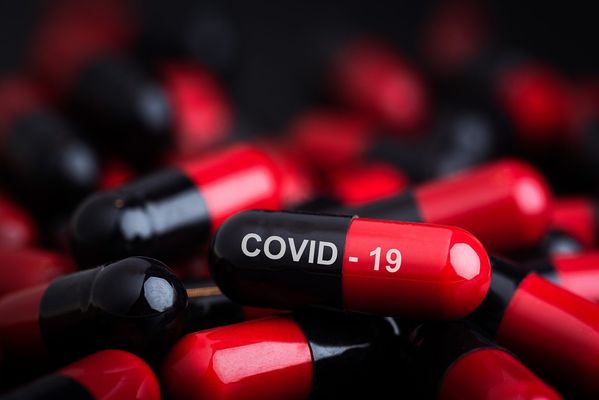 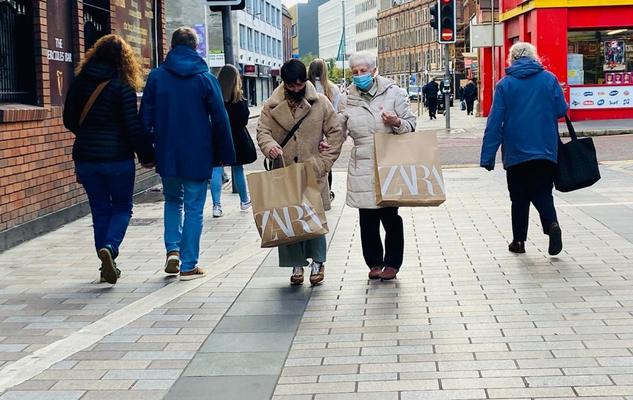