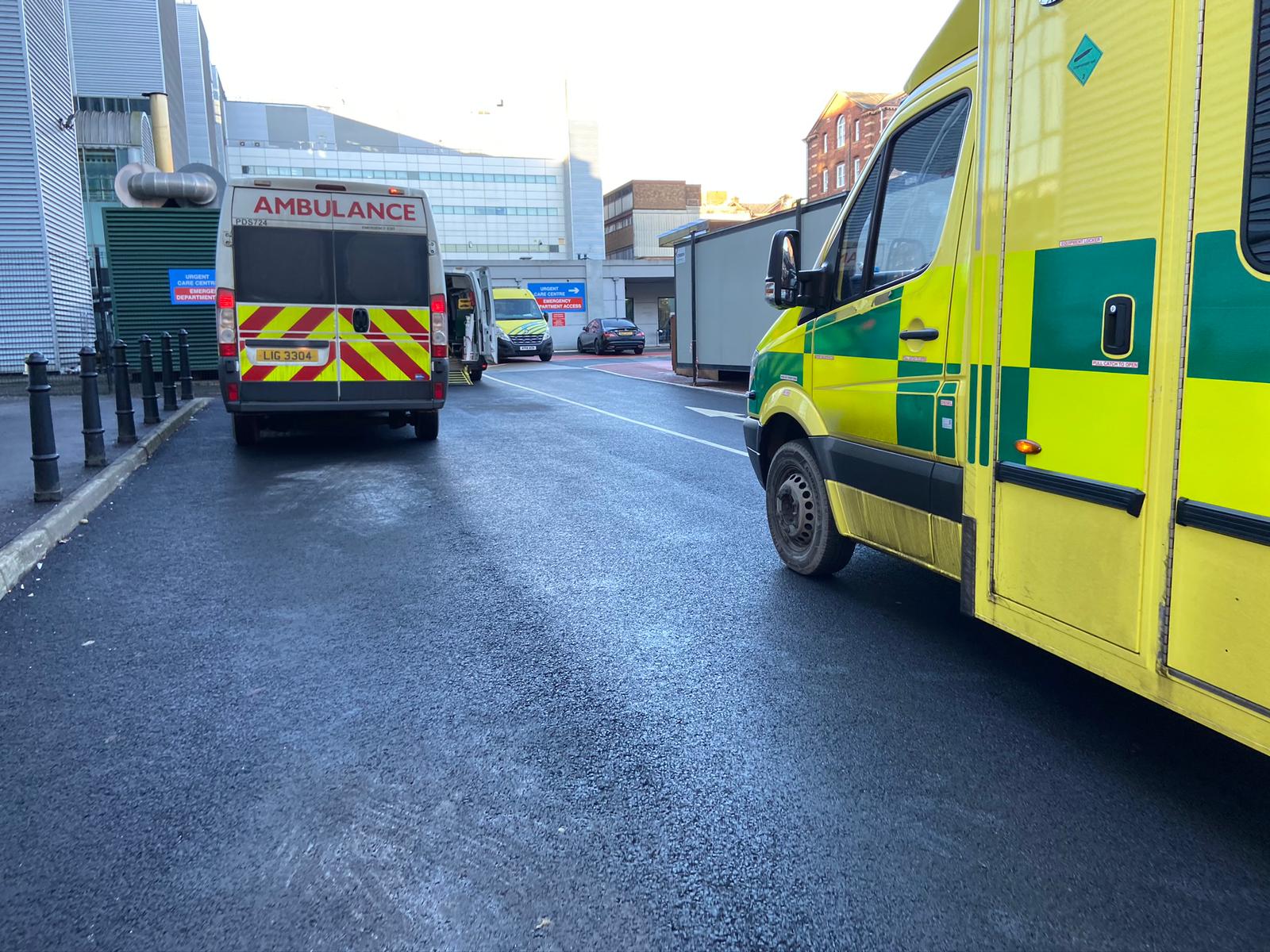 With dire predictions from Dr Anne Kilgannon of the Western Trust and Dr Michael McBride of the Department of Health, there are little signs of the pandemic relenting.

Indeed, Prof Niall Ferguson of Imperial College is predicting that the UK may yet face another one hundred thousand deaths. Already a record number of people have tested positive in the UK in one day — 68,000 — while 1,325 died in one day last week, more than the total deaths in South Korea, a country of 51m people.

Last week Queen’s graduate Donie O’Sullivan became  an overnight sensation for his candid interviews of Trump supporters who had attacked Congress and who are now being hunted down by the FBI.

Many might have asked if local media might have commissioned him to do similarly candid interviews with those here ignoring public health advice, the likes of Sammy Wilson travelling to Portrush and to Westminster.

There are no protocols to impeach an MP but Ian Paisley came close to it when his electorate were given the chance to de-select him.

Donie might find plenty of people to interview in Belfast who are concerned at news  of 200 fee-paying potential QUB graduates arriving from China at a time when the public is being urged to stay at home.

Western Health Trust chief warns more cancer operations will be cancelled - and appeals for families to take their loved ones home as soon as they are "medically fit" https://t.co/uQR1vDhND6

Another story of note was from Sophie Hutchison of the BBC who reported from Papworth Hospital in Cambridgeshire on the plight of Covid patients whose lungs fail due to virus induced clotting of the small blood vessels in the lungs. The blood vessels  allow oxygen from the air that we breathe to get into the blood and around to the heart and other major organs.

Hopefully members of the Assembly Health Committee can get some answers or is it the situation that some issues are talked up and other issues are quietly unspoken by our health mandarins?

If this happens the function of the lungs can be taken over by an Extracorporeal Membrane Oxygenator (ECMO machine). However, it is believed there are only six such machines in the UK, meaning that 3,000 patients are chasing 100 ECMO beds. Where are these patients here and what is their fate in the North? How do we treat our sickest patients?

Last year, when this column asked that same question, the answer, that EMCO was "highly-specialised" did not inspire confidence. We also asked what was our preparedness with PPE after the operation Cygnius practice run and were told that there was Personal Protective Equipment for the nurses — which didn't reveal the full extent of the PPE debacle.

At that time it was our understanding that there was a facility in the Mater Hospital in Dublin which could take two patients. In previous health situations patients from the North were flown by air ambulance to Newcastle for ECMO but it is hard to envisage this happening to very ill and highly infectious patients in the current situation.

Even a transfer to the Mater Hospital in Dublin would be hazardous. Hopefully members of the Assembly Health Committee can get some answers or is it the situation that some issues are talked up and other issues are quietly unspoken by our health mandarins?

Other managements for patients ill with Covid are being mentioned, such as the use of the drugs Tocilizumab (in use for arthritis) and Interleukin 6 inhibitors from which patients are benefiting.

However, take my advice, don't take risks, STAY AT HOME.