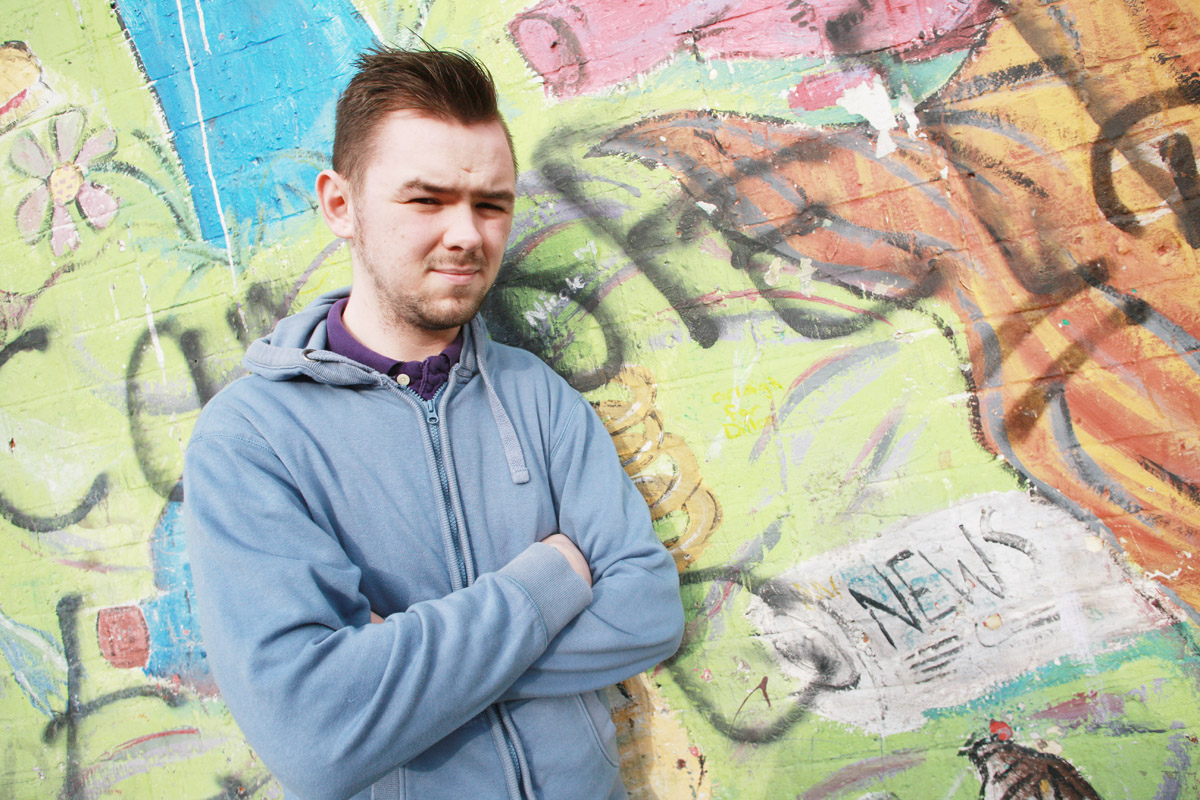 A NORTH Belfast Worker’s Party representative says drugs are ruining lives and ruining communities.
Chris Bailie was speaking after a quantity of suspected heroin was found lying in Manor street in the Cliftonville area.
Last week, the North Belfast News reported the bag containing a brown substance believed to be heroin was discovered by local resident, Sammy Cussick.
"The drug problem always seems to be several steps ahead of the attempts to address it. Playing catch up is not enough and the gap between the problem and the responses seems to be getting bigger,” explained Chris.
"Drug and substance abuse are caused by many factors and we cant just ignore the need for long term investment in areas like North Belfast to help turn that around. Factors like social deprivation are more than a set of statistics - they have real consequences for real people, and 'escaping' into a world of drugs is just one of them.
"I fully support those who recognise that many young people trapped in a cycle of addiction need help and that they need it urgently. We need a number of local initiatives to reach out to them and provide the support, guidance and help that so many of them desperately want.
“We need a much wider awareness of the extent of the problems caused by drug abuse - not just to the individuals involved but to their families and to the community.
“Initiatives like RAPID (Remove All Prescription and Illegal Drugs) which provides ways of safely disposing of illegal and prescription drugs locally have been in existence for a number of years but need to be promoted and extended. Family and friends need to feel confident and supported that taking drugs off the streets is the right thing to do. I plan to meet with the scheme organisers shortly to discuss how it can be developed.
"The answers longer term lie in turning north Belfast around into a vibrant community with employment prospects, leisure opportunities and hope and prospects for young people. When we next hear about or witness the results of drug abuse we need to ask ourselves why our local politicians have not delivered the type of society where optimism has replaced despair,”
The RAPID Scheme 'Remove All Prescription and Illegal Drugs' is run by the local Drugs Action Co-ordination Team which includes the Health Promotion Agency, PSNI and others.
There are currently around six drugs drop off points around north Belfast including GP Surgeries at North Queen Street, Serpentine Road, Glandore Avenue and the Grove Well Being Centre on the Shore Road as well as the Co-op on the Oldpark Road and Tesco's at Cityside.