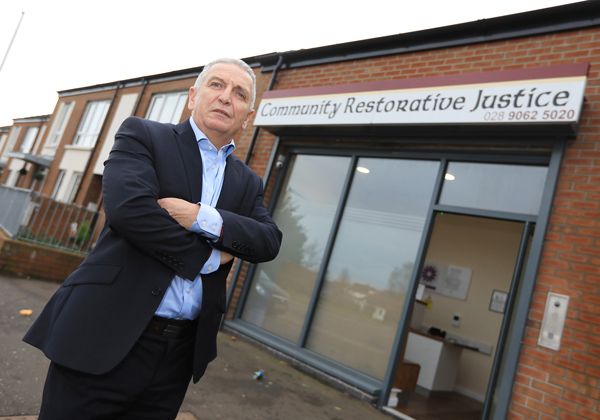 A COMMUNITY safety rep has issued a stark warning about a deadly batch of prescription drugs suspected to have claimed the lives of up to six people over the Christmas period.

Five people in Belfast and one person in North Antrim died in incidents suspected to have involved so-called 'Black Xanax' between 25 and 27 December.

It is understood that several public authorities, including the PSNI, have been aware of the recent spate of deaths.

Xanax is the branch name for the anti-anxiety medication, Alprazolam.

The prescription drug, which is also sold by street dealers, can be deadly if combined with other substances, including alcohol, affecting cardiac and respiratory activities. It can increase the risk of breathing difficulties, loss of consciousness and unintentional death.

Community Restorative Justice Ireland (CRJI) has received several local reports about recent deaths, and has encouraged those in possession of 'Black Xanax' to dispose of them safely and anonymously.

CRJI Deputy Director, Jim McCarthy said: "We would appeal to everybody to be on the lookout for them and to stay well away from them.

"We would also appeal to anybody who has any drugs about the place, who want to hand them in, to do so at our offices."

Mr McCarthy urged those using drugs to "be careful", and called for agencies to "come together" to resolve the issue of drugs misuse.

He said drugs have become "rife" in the local community, with both illicit and illegally sold prescription drugs becoming "more freely available".