SQUINTER'S SIDEWAYS LOOK AT THE WEEK: Eating out again is rather an eye-opener 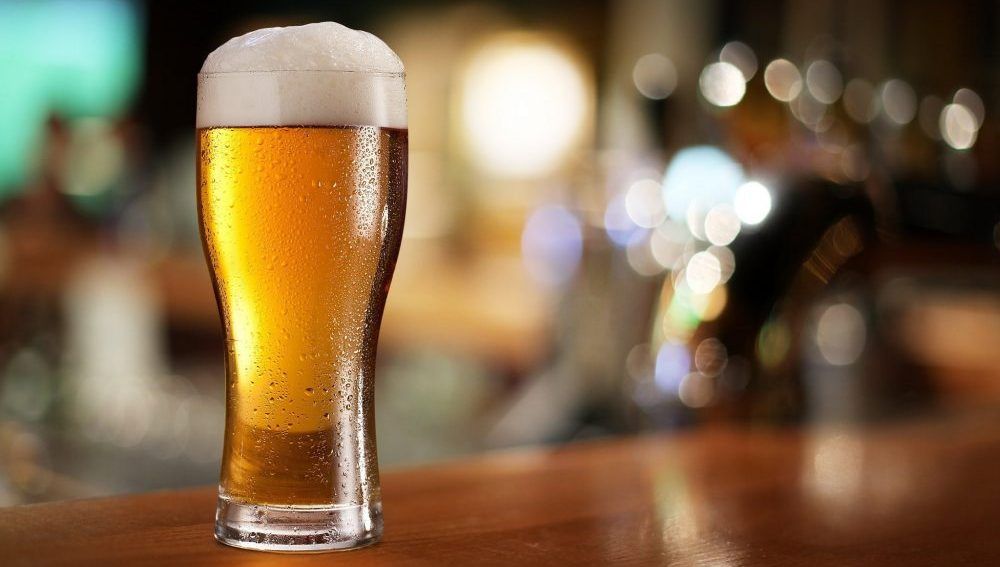 SQUINTER had his first eat-out sit-down meal in five months at the weekend. In the city centre, it was, and regular readers of this column will know that Squinter has what we might charitably call a problematic relationship with the beating heart of Belfast. And if we were being less charitable we’d just say that he hates the place with a passion.
Being a Sunday, it wasn’t part of the Eat Out to Help Out scheme, which was only available Monday to Wednesday, and which in any case came to an end this week. Given the fact that the lockdown has hit business hard, Squinter doesn’t propose to identify any of the establishments involved in the following sorry tale because, well... because that’s the kind of guy he is...

The meal was already paid for as it came as a Christmas gift voucher which has lain forlorn in a drawer while the Covid pandemic took its extraordinary course. But as the lockdown has been gradually eased and some fragile sense of normality has been returning, it was decided that a nice meal in a nice restaurant with a decent concern for public health was finally called for.

Squinter and one other arrived in town an hour before the designated table booking time and took a seat on the pavement outside a bar. No lamps, no flowers, no cushions, no music – just a Homebase flatpack picnic table and bench in the shadow of a large and ugly office building. The obligatory pint and glass of wine were ordered, the contactless beep that’s been the soundtrack of lockdown completing the transaction.

As he took his first sip of beer Squinter glanced idly at the receipt that the waiter had left on the plain table. £4.90 for a pint of bog-standard lager and £7.35 for a glass of wine – total bill for the two drinks: £12.25. Squinter’s told that while this is probably a little above average for the city centre, it’s by no means remarkable.

Squinter’s going to guess that the majority of people over the age of 40 will be either shocked or mildly discombobulated by the price of drink in the city centre, while the younger cohort has grown up well used to such charges. And since we’re talking about shocks, it is Squinter’s ethical duty to report that, whatever his misgivings, he went on to order a second round which brought us to within five minutes of the restaurant booking time. And so we drank up and ambled contentedly the short distance to where our table awaited.

The Covid protocols in place were first class. Hand-washing facilities at the door and a brief explanation from a member of staff of the house Covid rules (the main one being masks on at all times when not seated). Wine was included with our meal, but Squinter decided he’d have another beer while waiting for the food to arrive. This time a pint was £5.40. By this time Squinter was kind of getting used to the unpleasant surprises, so much so that when the meal was finished and the table cleared, he ordered another £5.40 pint just for the hell of it.

Somewhere between finishing his dinner and ordering his second pint Squinter masked up and went to the loo. The restaurant was beautifully appointed, so what came as a bigger surprise than the price of the beer was the fact that the men’s toilet had no door. Perhaps Squinter’s should be a little more precise. Of course there was a door on the way into the toilet. But past the urinals lay the single cubicle, which was bereft of a barrier with a lock. It was open to the world – or at least to the other four guys busy at the urinals. Squinter moved in a for a closer inspection and it was soon confirmed that the sit-down toilet was doorless. In retrospect, Squinter can see that some bloke examining a toilet wall must have been a strange sight to the four peeing patrons, but what happened happened.

So, to recap: five and a half binoinkers for a pint in a restaurant with no bog door. While Squinter didn’t use the loo of the bar with the picnic benches, he assumes that he’d have been able to go about his business in private had he been caught short. It’s come to something when one of the most positive things you can say about a bar that charges a fiver for a pint is that it has a door with a toilet.

Not being familiar with imbibing south of the Whiterock, Squinter has no idea whether these prices are standard or whether they have been put up to alleviate the financial pressures put on businesses by restricted customer numbers during the pandemic. All he does know is that Belfast has for some time had some of the highest sterling prices he’s seen outside London – an unfortunate state of affairs that Squinter has referred to more than once. In the Beatles Quarter of Liverpool, for instance, whose narrow streets are in many ways reminiscent of Belfast’s Cathedral Quarter, you can get a pint of beer for the same price as you’d get one in a West Belfast social club. Can you imagine the thoughts of a Japanese tourist who pays three quid for a Guinness in a pub where the Fab Four used to gargle and then gets a plane to Belfast to pay a fiver for the same drink in a bar where Julian Simmons had his 40th birthday party?