WE SAY: Attack on Jewish Cemetery is an attack on us all 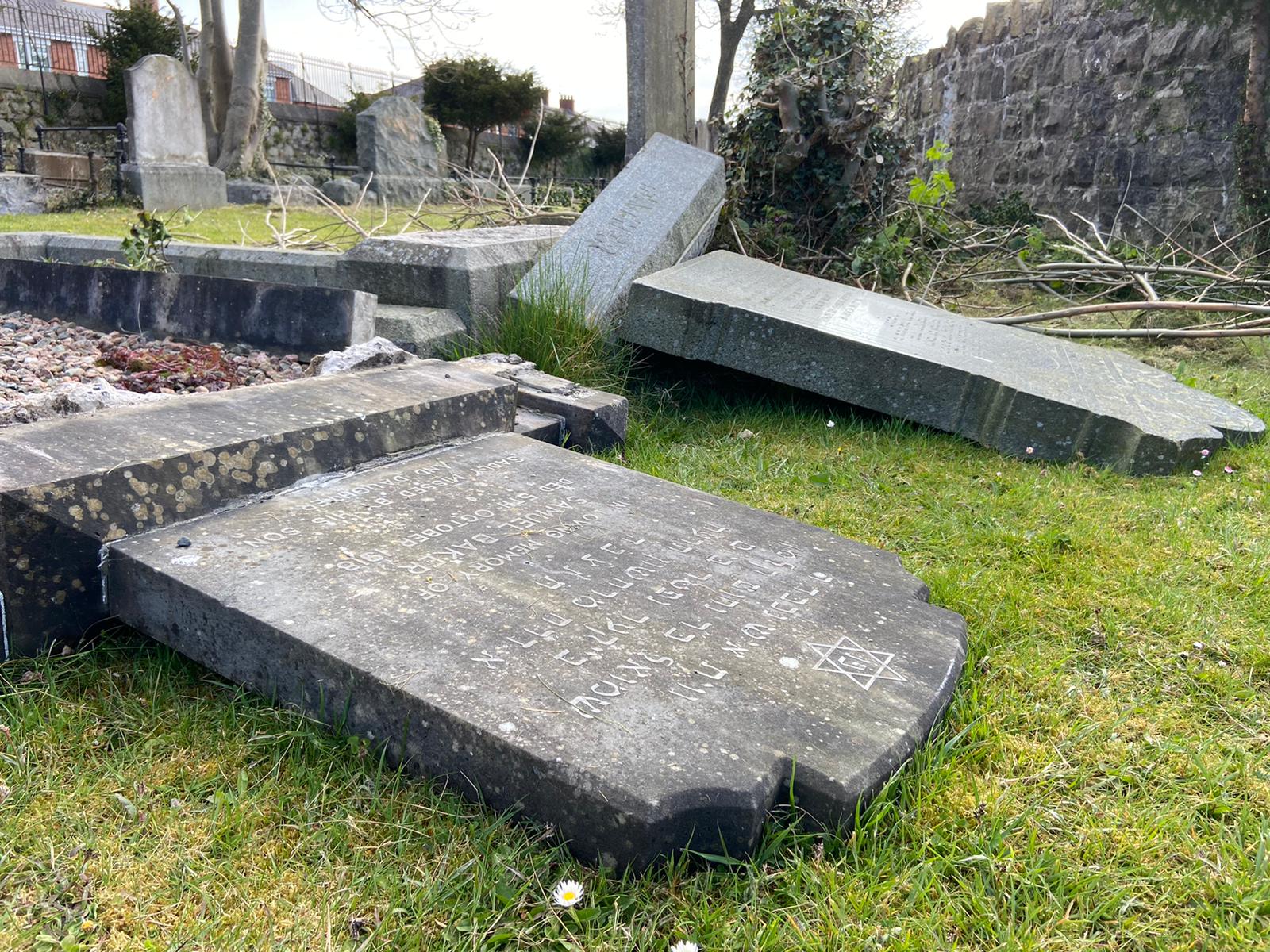 There is an old Belfast joke with the punchline, "Yes, but are you a Catholic Jew or a Protestant Jew?"

Our readers don't need us to rehearse the preamble but behind that pithy one-liner lies an ugly truth about the sectarianism which continues to blight Belfast — anti-semitism is never too far from the surface.

In fact, that old joke had more than a little jag in the case of Belfast's only Jewish Lord Mayor Otto Jaffe. Twice, in 1899 and 1904, the German-born businessman was elected First Citizen of Belfast at a time when his support for the union enabled the city's power brokers to view him favourably.

But when the drums of the First Wold War sounded, Jaffe's Germanic background – even though he had renounced his German citizenship — saw him sent to Coventry and branded a spy. Eventually, even after a lifetime of building Belfast, expanding its libraries, donating to Queen's university, and pioneering the development of the Children's Hospital in West Belfast, he was forced to flee his adopted city for retirement in London where he died, a broken man, in 1929.

There is no doubt that lurking beneath the campaign against Jaffe was his Jewish faith. There were of course many people with German links — from the Royal family down — whose commitment to the British cause was never contested. In Jaffe's case, however, the fact that he was a Jew marked him out, in the eyes of the great and the good, as ''suspicious', shifty' and 'untrustworthy' - those toxic tropes ascribed to the Jewish people by anti-semites.

It was as if, during his rise, the burghers of Belfast deigned to regard Otto Jaffe as a 'Protestant Jew' but, when push came to shove, they were able to pillory and persecute him because he was, after all, 'just a Jew'.

This shameful chapter in Belfast's history comes to mind this week after the disgusting desecration of the Jewish Cemetery in the City Cemetery in West Belfast. Ironically, it was the Jaffe family which acquired the plot in the City Cemetery which became the Jewish Cemetery. Tragically, for this most august family of Belfast boosters, it seems that even death has not released them from racist abuse.

Sadly, this is the second time in five years that this historic and holy place has been trashed by hoodlums. It is true that the vandals destroying headstones in the City Cemetery are equal opportunity ghouls - wrecking Protestant, Catholic and Jewish grave alike.

But that does not excuse nor ameliorate what is a sickening act of anti-semitism and racism. It's to be hoped that anyone who has information about the incident will provide the police with the information they need to bring the guilty to book.

In our editorial last week, we celebrated the start of Ramadan with praise for the educationalists who have made the Muslim community welcome in our schools. It is with dismay therefore that we find ourselves, just days later, having to report this latest despicable show of intolerance.

Nevertheless, let the message go out that this community will not bow down to bigotry.

Indeed, that unwavering commitment to respect for all was made clear by public representatives, led by the local councillor, who were in the Jewish Cemetery the morning after this bout of xenophobic nihilism to help repair the damage wrought.

Our message, therefore, to the proud and resilient Jewish community of Belfast, undoubtedly rocked once again by this latest attack, is one of solidarity and shalom. 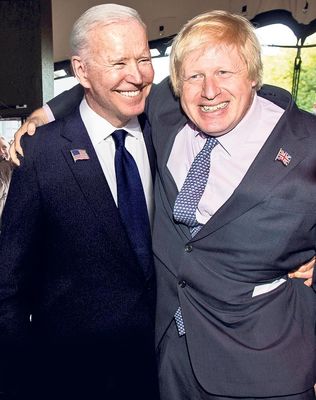