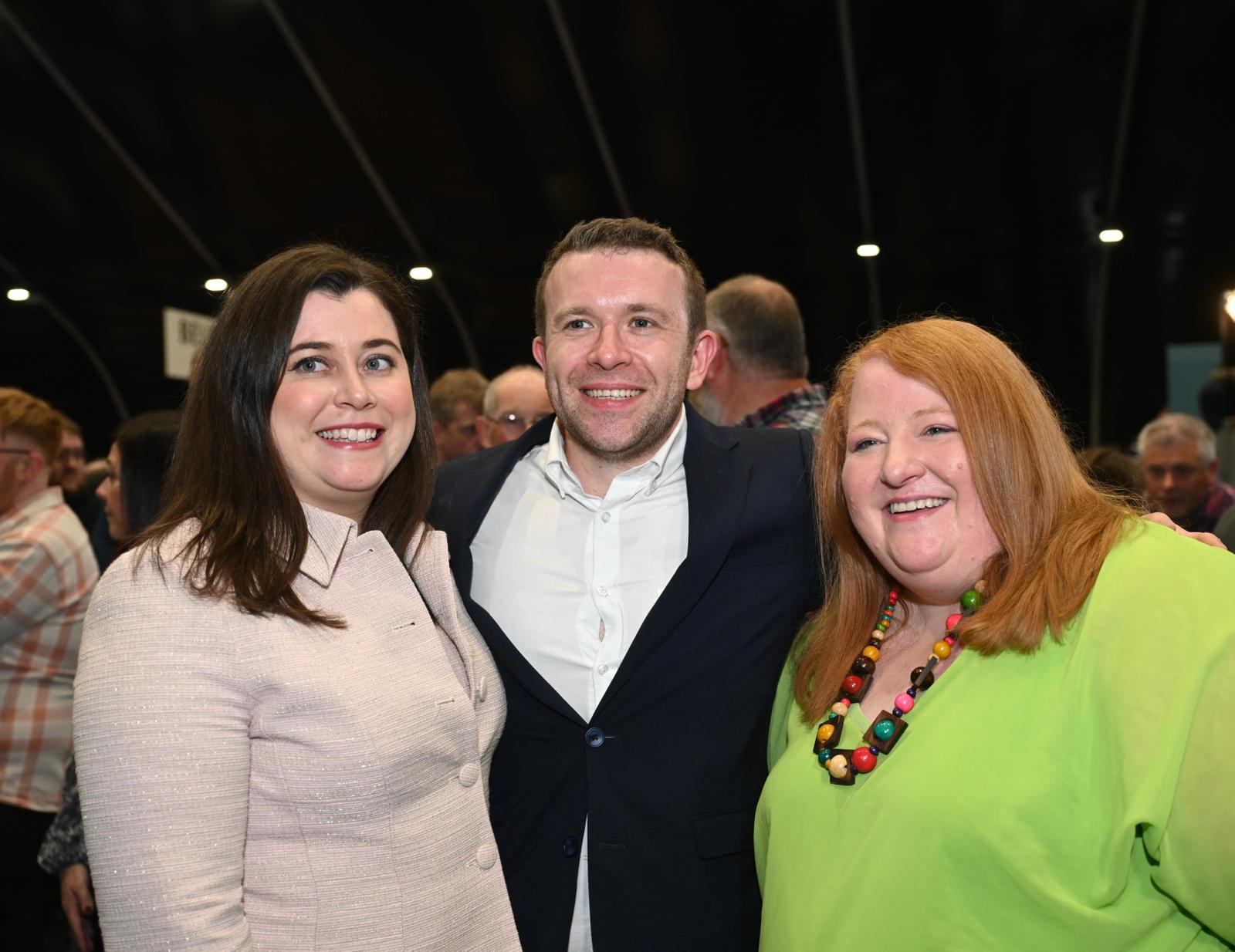 WHEN it comes to looking at the figures from the Belfast constituencies, there is no greater way to see how disastrous this election was for the DUP than to look at their result in East Belfast.

While the party managed to hold on to their two seats in the constituency in which they have their headquarters, they saw a dramatic decline in their vote from being the largest party in the area in 2017 with 37.58 per cent of the vote to slipping back to 32.11 per cent last Thursday.

Forever nipping at their heals, Alliance have managed to overtake the DUP on first preference votes within the area having achieved 32.41 per cent of the votes, up from 31.18 in the last Assembly election.

The loss of Dr John Kyle from the PUP to the Ulster Unionists has resulted in a shift away from the party with the PUP dropping from 6.59 per cent in 2017 when he was their candidate, to 2.24 per cent this time around.

East Belfast is the only constituency in the city where the SDLP have managed to grow their vote with their candidate, Charlotte Carson having achieved 1.12 per cent as opposed to Séamas De Faoite’s 0.62 per cent in 2017.

Ahead of the election the Green Party were talking up the chances of their candidate Brian Smith being able to benefit from a divided unionist vote. While he did manage to increase the party’s vote share from 3.59 to 5.32, it wasn’t nearly enough to see him stay in the contest long enough. However, it does put the party in a position to make a potential gain in next year’s council elections.

Topping the poll, Alliance Party leader Naomi Long achieved 8,195 votes to a quota of 7,209 and was elected on the first count alongside the DUP's Joanne Bunting who achieved 7,253 votes.

At the end of stage two, Workers' Party candidate, Eoin MacNeill was excluded with 75.6 votes.  24.24 of these went to People Before Profit’s Hannah Kenny while 14.84 went to Brian Smith and 12.84 went to Peter McReynolds. As Joanne Bunting’s surplus was only 44 votes, it was deemed below the threshold and non-transferable.

Stage five saw the elimination of the SDLP’s Charlotte Carson who went out on 516.64 votes. 187.92 of her votes went to Alliance’s Peter McReynolds while 113.56 went to Brian Smith of the Greens. Sinn Féin’s Mairead O’Donnell picked up 73.4 votes from the SDLP and PBP received 42.56 votes.

Interestingly, there was a sizeable number of Ms Carson’s votes which transferred to unionist parties. Andy Allen from the UUP picked up 28.2 votes. His running mate, Lauren Kerr received 25.72 votes while the DUP’s David Brooks received 10.12 votes.
At the end of stage five, People Before Profit’s Hannah Kenny was eliminated on 576.76 votes.

The bulk of People Before Profit’s transfers (272.48) went to the Green Party while 144.16 went to Peter McReynolds. Sinn Féin received 37.48 of Kenny’s transfers while the UUPs Andy Allen received 27.72 votes.

Meanwhile, at the end of that stage, UUP candidate Lauren Kerr was eliminated with 1,405.92 votes. The vast majority of these (1054.56) transferred to her running mate, Andy Allen while Alliance’s Peter McReynolds received 97.6 votes and DUPs David Brooks received 82.2 votes.

Former Sinn Féin councillor, Mairead O’Donnell was eliminated on 1,508.96 votes at the end of stage eight. 553.88 of her votes went to the Green Party’s Brian Smith while 342 went to Peter McReynolds, bringing him over the line having reached the quota.

John Ross was excluded with 3426.32 votes at the end of stage 10. 1869 of his votes went to David Brooks while Andy Allen received 911 and Brian Smith received 62 additional votes. These transfers brought David Brooks and Andy Allen over the line and they were deemed elected having reached the quota.